One positive development we’ve seen in the airline industry as a result of the coronavirus pandemic is the elimination of change fees on most kinds of tickets. It’s not just that airlines temporarily waived change fees, but the major carriers have “permanently” eliminated change fees (whatever that means, because nothing in life is permanent).

United Airlines was the first major US airline to announce it would eliminate change fees permanently during the pandemic, but the carrier’s policy went from awesome to not very competitive within hours. That has finally changed.

The way the no change fee policy works is that if you book an eligible ticket and no longer want to travel, you can cancel your itinerary and then apply the value of the ticket towards future travel. To be clear, tickets aren’t fully refundable to the original form of payment, but rather you get a voucher towards a future ticket.

But there has been one major catch with United’s policy up until recently — if you rebooked your itinerary and your new flight cost less than the original one, you lost the fare difference. This was in contrast to the policies at American and Delta, which issue residual vouchers when you change tickets.

Just to give an example, say you booked a $500 ticket, you canceled it, and then you wanted to use your credit towards a $200 flight:

Well, United Airlines has finally updated its policy in this regard — United Airlines will now issue a voucher if the itinerary you rebook on costs less than your original itinerary. There are some things to note:

This is awesome news. United was leading the way when it first announced plans to eliminate change fees, and ultimately consumers were still coming out ahead compared to the old policy, even when losing residual value. However, with other airlines having introduced a more generous policy, United was quickly pretty uncompetitive. 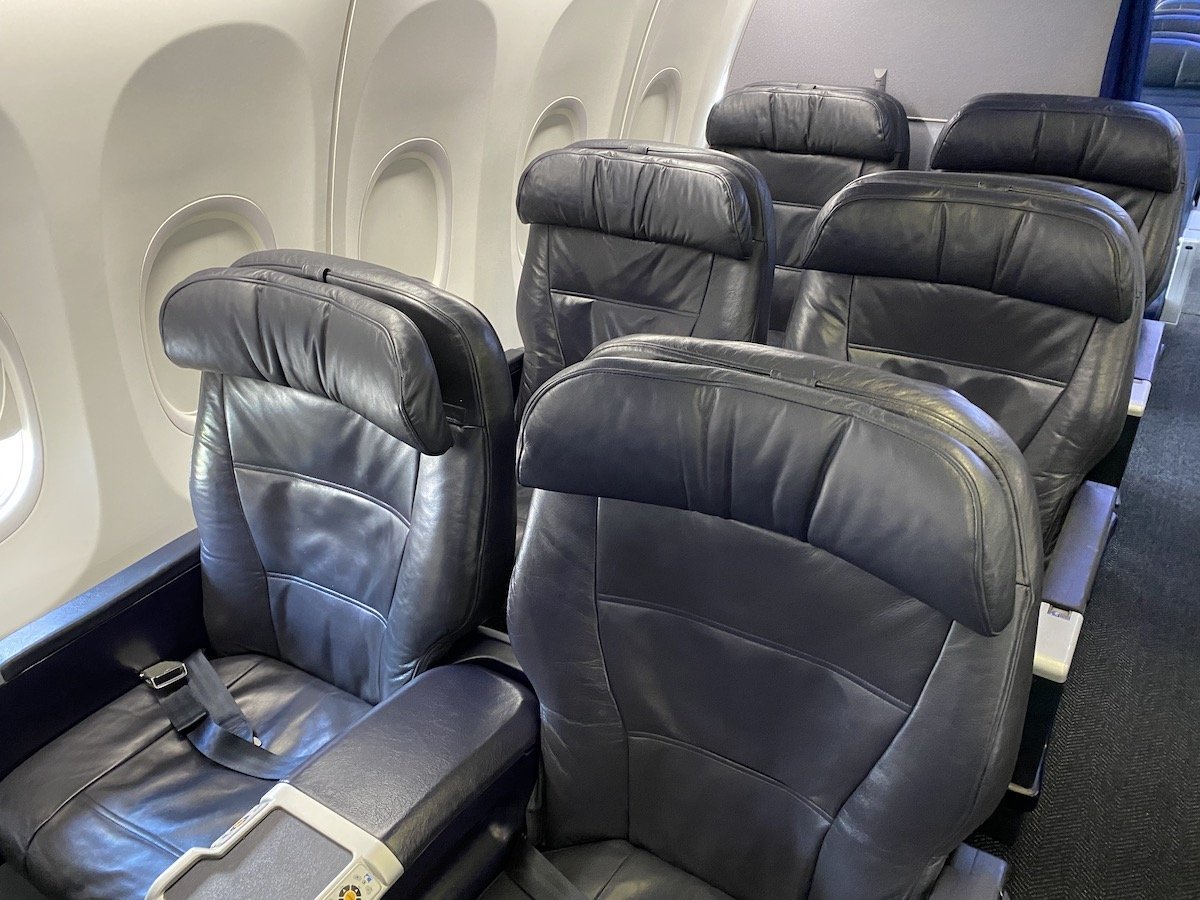 What happens if you book through a travel agent? Well, all non-basic United tickets booked through travel agents are refundable for a fee. The fee ranges from $100 to $400, depending on the fare type:

This is potentially major, and for some people may be an incentive to book through a travel agent. To be clear, we’re talking about tickets being legitimately refundable, in the sense that this will be money that’s refunded to your credit card, rather than a voucher towards a future ticket.

Why is this useful? For example, say you’re a business traveler booking a $5,000 business class ticket that isn’t refundable for cash. I’m sure many people would rather pay $400 to get cash back in their pocket, rather than a United voucher towards a future flight.

This is a very interesting angle, as it makes virtually all United fares refundable to the original form of payment for a fee, rather than just changeable for free.

Now, I should mention that I have no firsthand experience with the implementation of this yet. In other words, I’m not 100% sure if this applies to online travel agencies in the same way, and if so, what the process of getting a refund would be like. 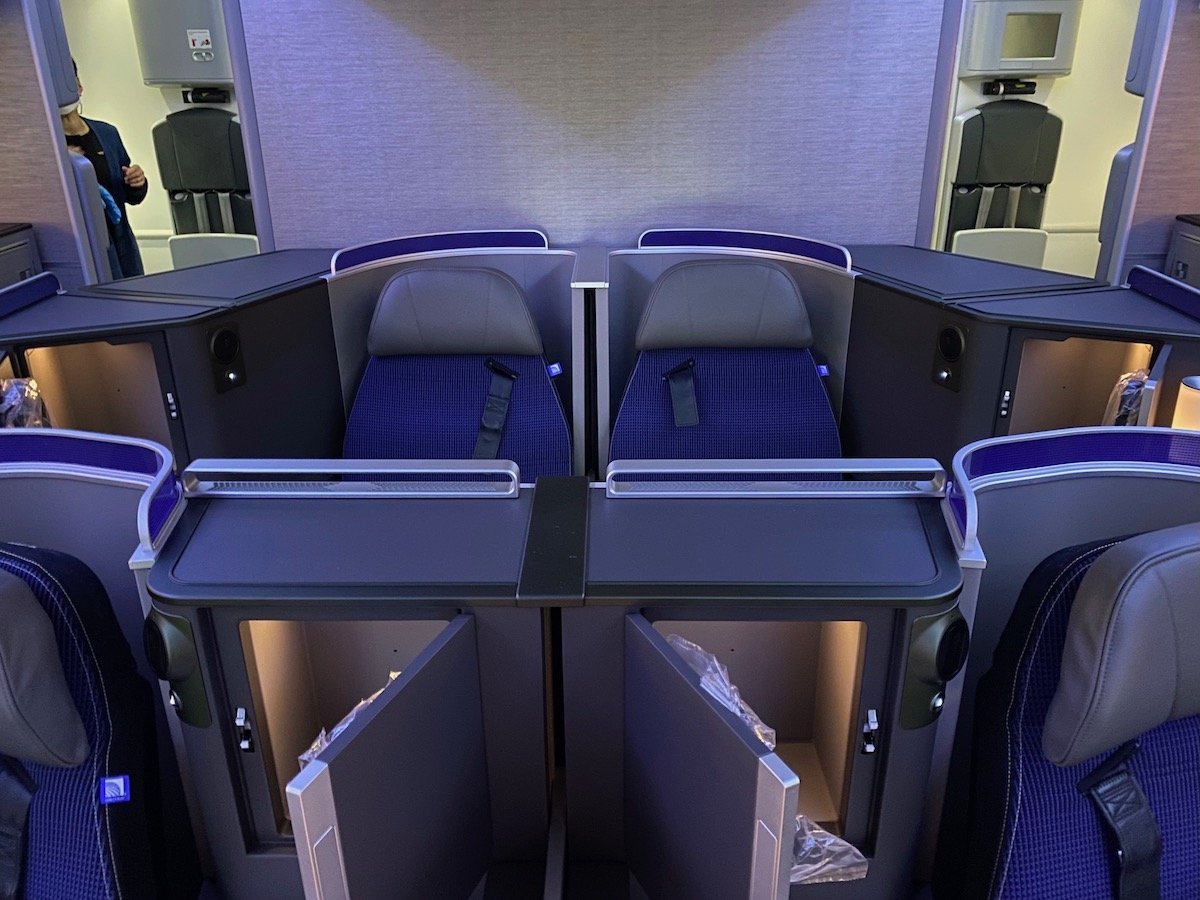 United Airlines has improved its no change fee policy. If you cancel a ticket and rebook on a cheaper flight, you’ll now be issued a voucher for the fare difference, which wasn’t previously the case. This is a great development, and ultimately was necessary given that American and Delta had this generous policy all along.

What I find equally interesting is that tickets booked through travel agents are eligible for cash refunds for a fee. For those who are willing to pay to get cash back rather than a voucher towards future travel, this could prove to be a reason to book through a travel agent.

What do you make of United’s adjustments to the no change fee policy?

I have a question re: my current situation. I have two tickets for a 3-stop trip at the end of the month (paid $550 each) but need to change them to regular roundtrip (one destination). I searched this new R/T route via United and it's coming up as $277 as a new purchase, but if I go through the "Change Trip" procedure the same itinerary is coming up as $336, almost as if they ARE trying to charge me a fee to change. However, I'm noticing that if I completely cancel, they'll give me the total amount ($1100) as Future Flight Credit... so I'm wondering if I do that and then search for the new itinerary, will it still show up as $336, or will I get the "new booking" price of $277? Has anyone else tried this? I'm just trying to get the most remainder Future Flight Credit as possible.

I take groups twice a year to Honduras for Mission work. I just had to cancel our June 2-20, 2021 trip because Honduras has a surge in covid cases. United Groups informed me that we will be hit with a $200 change fee each for all 20 tickets... So much for 'No Change fees Ever!"

Do we have more info on this? My travel agent called her rep today to refund a $2,000 nonrefundable ticket and the rep said that the article establishing the “new” policy was a hoax. She was told I’ll get a voucher for the unused portion of the ticket after I book a flight with it that can be used through the travel agent. Also, FWIW, I’ve been 1k for 20 years and always book through an agent. I’ve always gotten vouchers for the unused portion of a partially used ticket. It seems nothing has changed.