United Airlines is the only major US airline to own a flight school, and the airline is beginning to accept new applications as of today as it embarks on a plan to train 5,000 new pilots by 2030 (upon completion of the program, pilots are guaranteed a job with United).

That’s cool in and of itself, as we see how the industry expects there to be so much demand for pilots in the coming years. What’s even cooler is that United is setting a goal of having at least half of those pilots be women and people of color.

Backed by scholarship commitments from United Airlines and JP Morgan Chase, United Aviate Academy will create opportunities for thousands of students to pursue a career in commercial aviation. United has initially committed to providing $1.2 million in scholarships, while JP Morgan Chase has also committed to providing $1.2 million in scholarships. While that’s great, that ultimately won’t go that far, given how expensive flight training is.

On top of that, United is partnering with Sallie Mae to offer private student loans, ensuring that no highly-qualified and highly-motivated candidate will be turned away because they can’t afford to enroll.

This is a fantastic initiative

Just to show why this is needed, a mere 5% of airline pilots in the US are women. Even more jarring is that just over 1% of airline captains are female, meaning a vast majority of female pilots are first officers.

So it shows you that progress is being made (in the sense that there are more entry level pilots than senior pilots who are female), but it also shows you how much more work there is to be done.

The percentage of US airline pilots who are people of color is even smaller. And perhaps the most shocking statistic of all is that there are fewer than 150 Black female pilots at US airlines.

Huge respect to United Airlines for setting a goal of training 5,000 pilots by 2030 through its flight academy, and making half of those pilots either women or people of color.

While diversity is improving in many areas, airline flight decks are definitely lagging. This largely comes down to how expensive it is to train to become a pilot, putting many people at a disadvantage. At least on a surface level United’s newest initiative intends to address that.

I look forward to the day where there’s no longer novelty to having a pilot who is female or a person of color.

Despite the woke equality agenda, I agree with advertising and positive selection if you need to meet equality targets, whatever the reason. The problem is trying to make it an attractive job for females to actually want to do it. Females are typically the childcarer with less flexibility to be able accept standby duties, consecutive night flights and punishing rosters that frequently change. So it’s not most likely seen as an attractive option for a career. Given that airlines always require full time rosters until you have some years of experience, I’d say the airlines are stuck between a rock and a hard place!

What a poor idea. We hire based on identity instead of ability? Are you aware that female pilots have more accidents? We tried this and created a black doctor that ended up having his license revoked for patient deaths. What about the all female engineer company who designed the bridge that collapsed in FL killing 6 people. I believe it stood for 2 weeks. They have been sued in the past for poor quality work. This plan doesn't make things better. It only makes them worse. Why can't blacks and women compete on merit?

If Asians were over 6ft 5in - and played Basketball well, I'm sure they would be hired. So that you know, Major League Baseball has made great strides in recruiting very talented Asians. Getting back to United's plan. A great idea. United recognizes ACCESS maybe easier for some than for others - and they are ensuring EVERYBODY gets a fair chance. 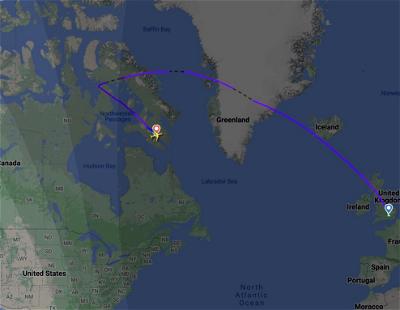 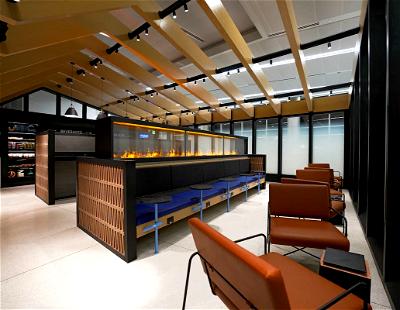