Turkish Airlines took delivery of their first Boeing 787-9 in 2019, and this is also the first type of plane to feature their new business class seats. Turkish doesn’t plan on installing their new business class seats on 777s and A330s, so if you like the new seats, the 787 is worth seeking out (or the A350, which is expected to enter service for the airline in 2020). 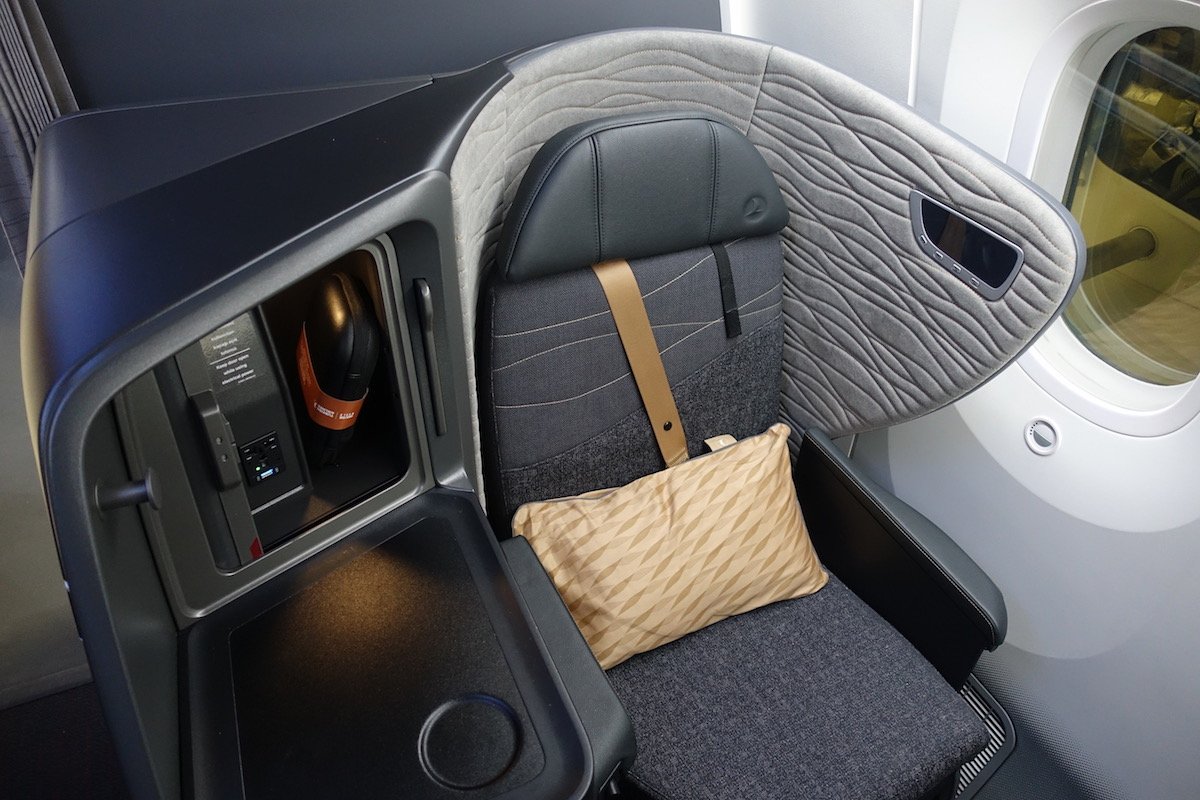 As of now Turkish’s North American 787 destinations include Atlanta, Washington Dulles, Mexico City, and Cancun (they operate a triangle flight from Istanbul to Mexico City to Cancun to Istanbul).

Well, the airline will now be adding an additional North American 787 route.

Turkish will fly 787-9 to Montreal

Turkish Airlines will begin flying the 787-9 between Istanbul and Montreal as of March 29, 2020. This flight operates three times weekly, on Tuesdays, Fridays, and Sundays, with the following schedule:

The airline currently uses an Airbus A330-300 for the route, so the upgrade to a 787-9 represents a capacity increase. 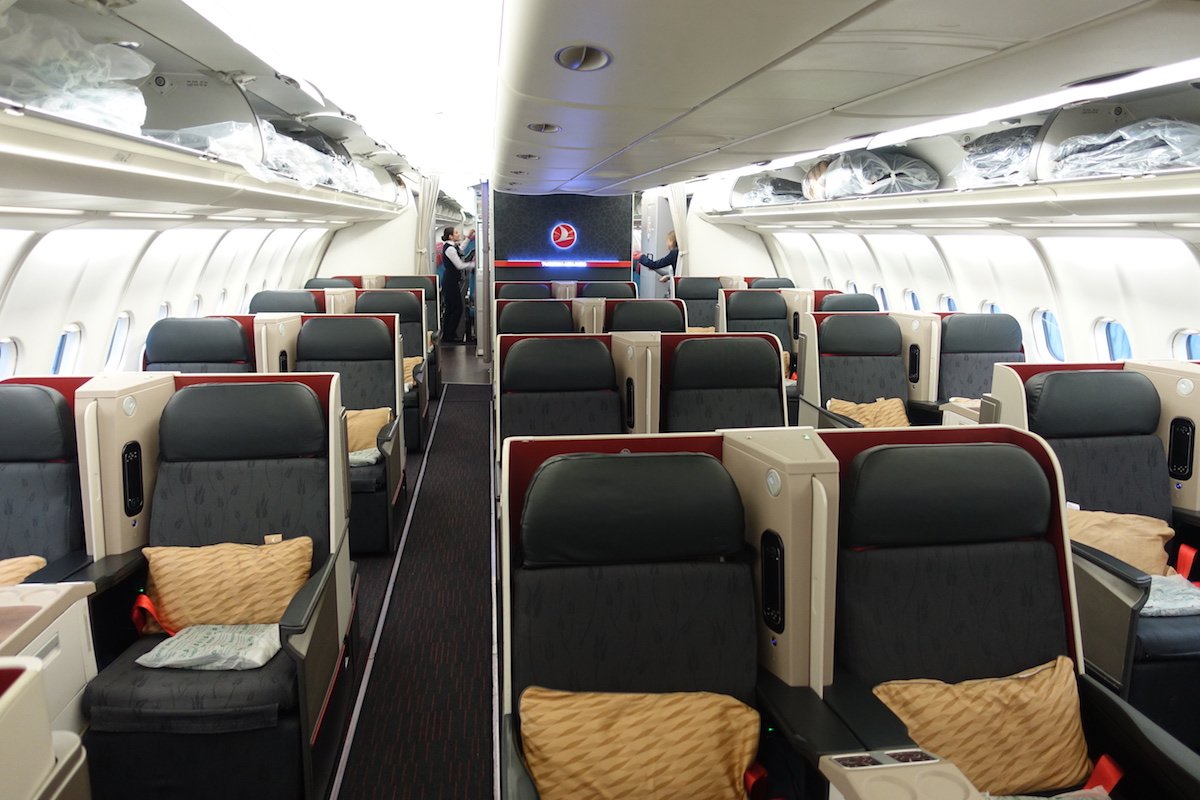 Turkish shows the 787-9 operating the route through the end of the schedule, so this doesn’t just seem to be a seasonal increase (though it’s always possible they change the aircraft on the route again).

Turkish can be really inconsistent with award availability, though the good news is that Turkish has plenty of award availability on this route in the spring. I see four business class award seats available on many dates. 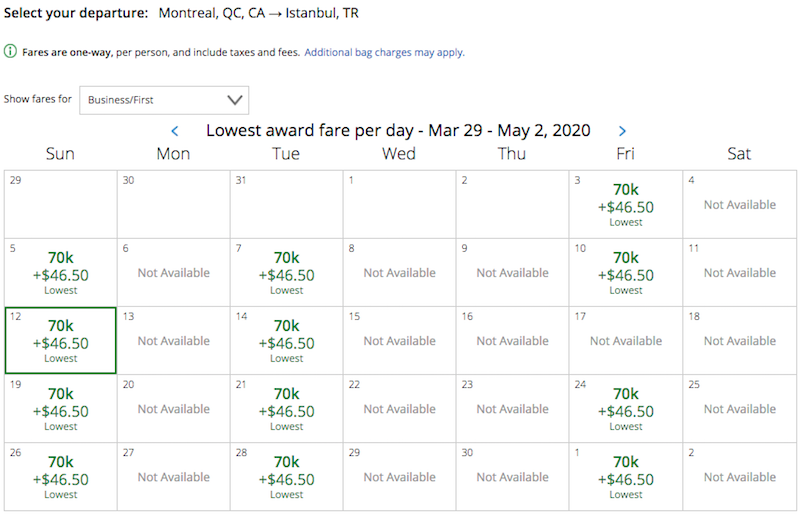 I flew Turkish’s 787-9 business class from Atlanta to Istanbul a few months ago, and had a great experience. The seat is a significant improvement if traveling alone, and Turkish’s soft product is top notch. 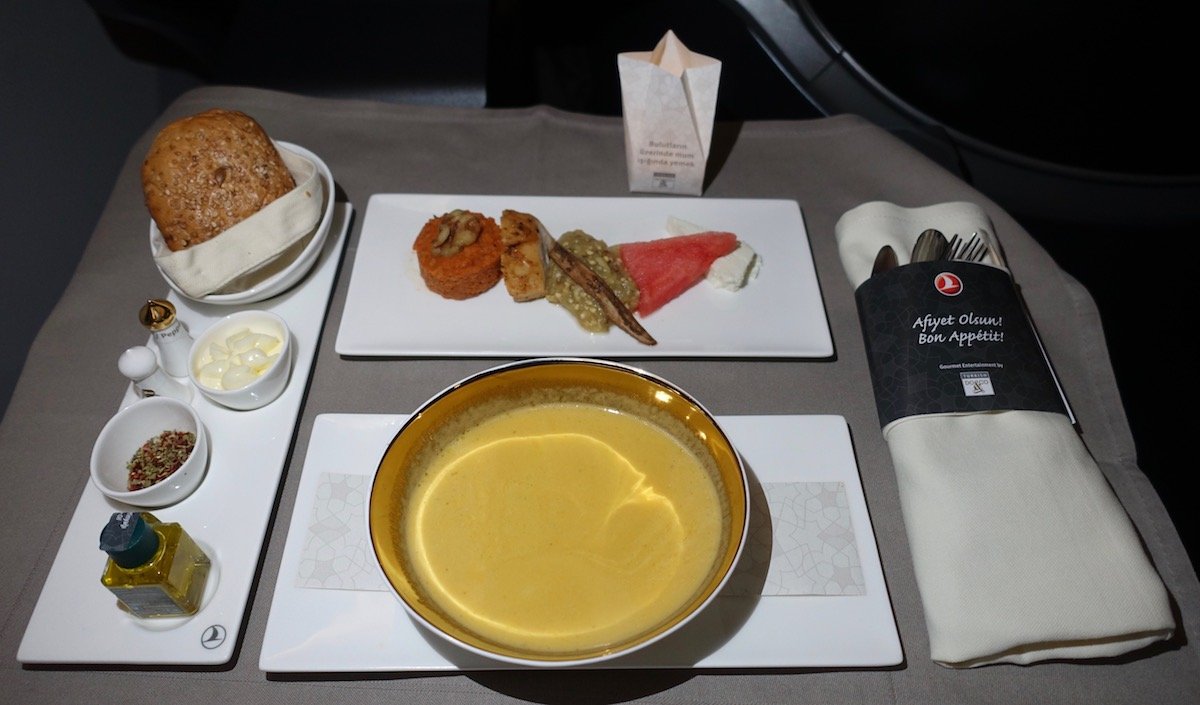 However, apparently the airline has been having issues with the new seats, and rumor has it that Turkish is considering installing a different business class product on their upcoming 787s, as well as the A350s they’ll start to take delivery soon.

It’ll be interesting to see if that does in fact happen (given that usually seats are ordered years in advance), and if so, which product they go with.

Montreal will become the fifth North American city to feature Turkish’s new 787-9. If you’re looking to cross the Atlantic on Turkish, it might be worth routing through Montreal to fly this plane, especially given the good award availability.

(Tip of the hat to Running with Miles)

Bummer! Booked TK36 from YUL to IST in Biz for this December, selecting that route due to the 787. Just got an alert that they swapped it out for the A330. Have some alerts set in ExpertFlyer for TK's other 787 routes, but hopefully TK36 reverts back to the 787 soon.

My flight in March from jfk shows 787 too

Some of the summer season LHR-IST services are already showing operated by the A350. 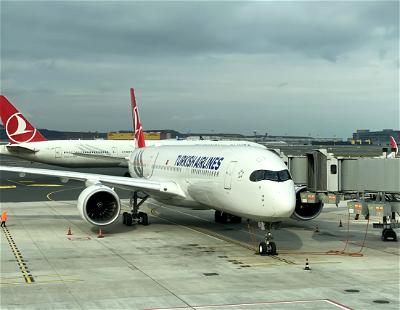