A Turkish Airlines A330 had a runway “excursion” on its first ever international flight, and there’s a lot that makes this interesting.

Late last night TK627 departed from Istanbul to Port Harcourt in Nigeria, and upon landing early this morning it suffered substantial damage (at around 3:30AM local time).

Sources suggest the pilots landed the aircraft next to the runway due to confusion over the runway lights — the pilots seemed to think that the lights along the edge of the runway were in fact the runway center lights.

No one was injured, though the incident is being investigated and the return flight to Istanbul was canceled. Here are some pictures from the scene: 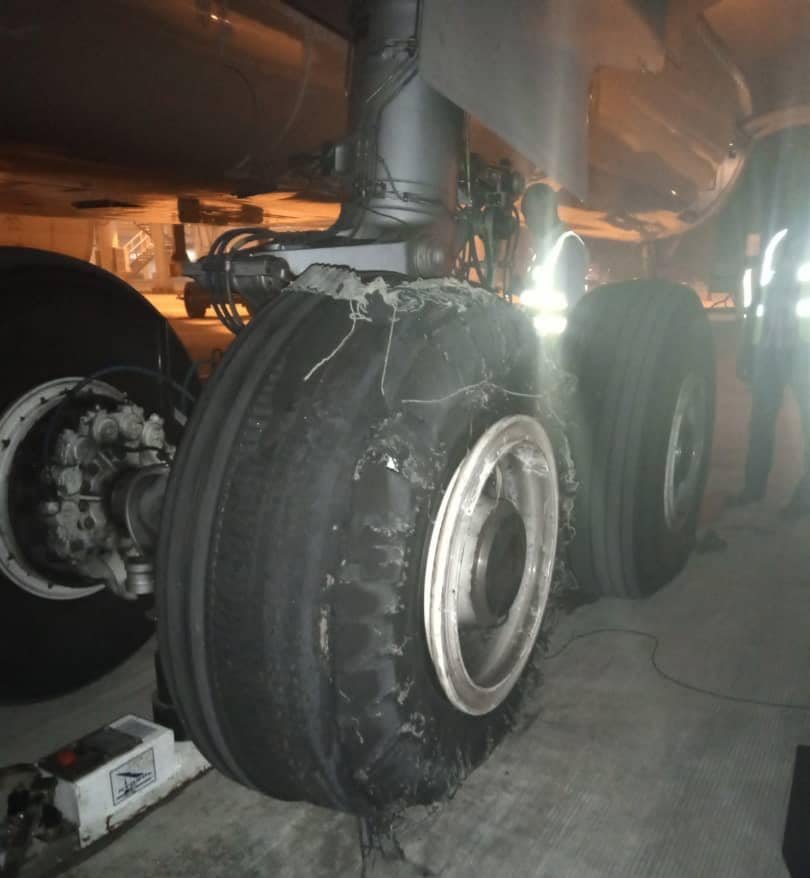 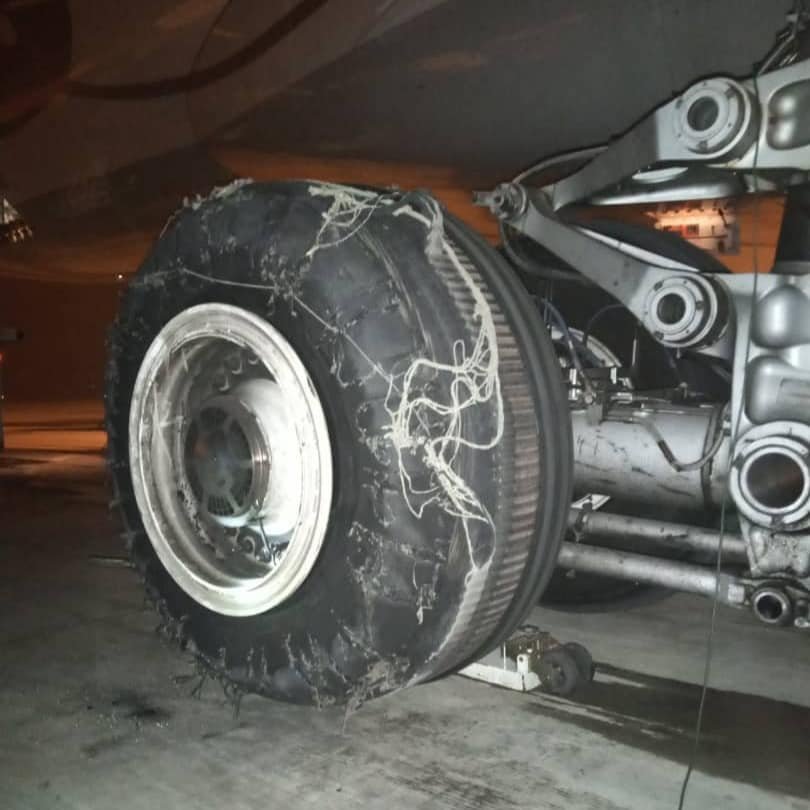 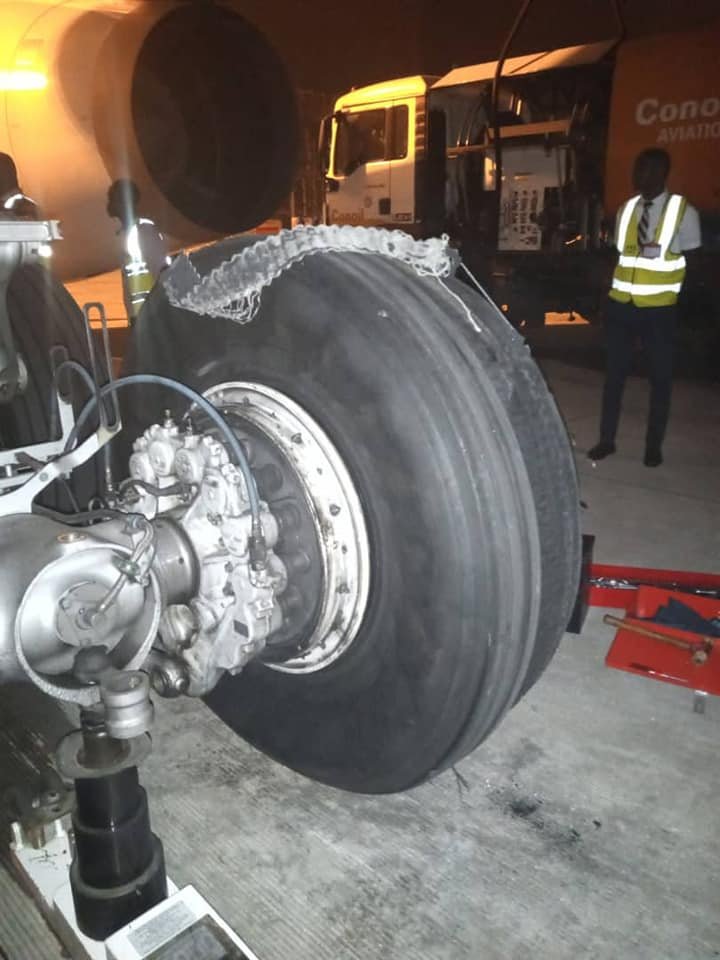 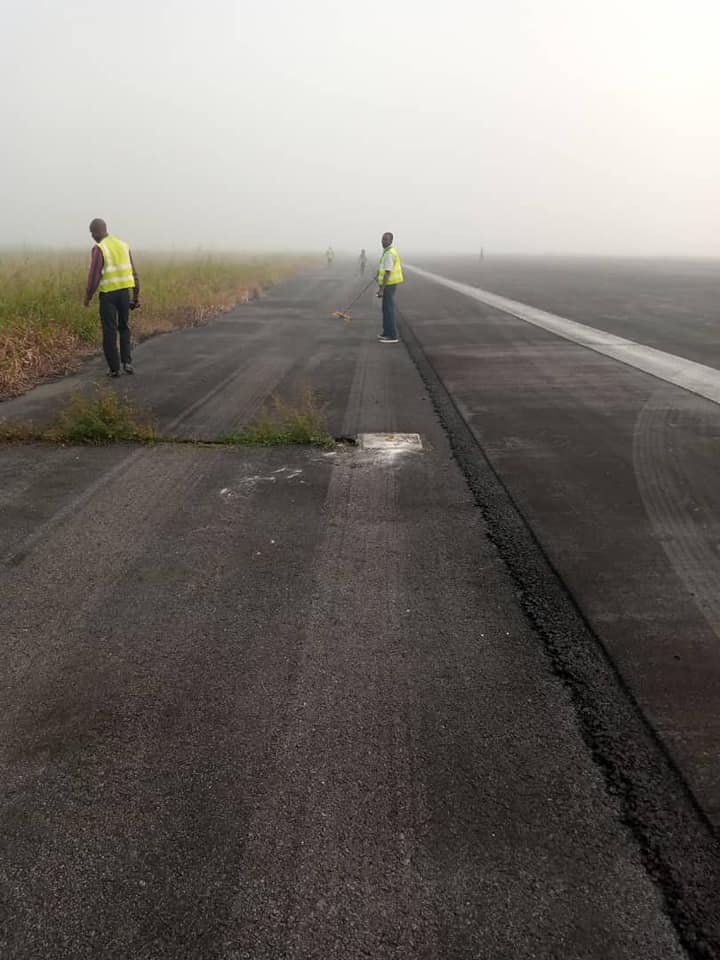 There’s quite a bit beyond the surface that makes this case interesting:

Fortunately no one was hurt, and it sucks that this happened to a plane they just took delivery of.

Hopefully an investigation can determine exactly what happened. It is worth noting that the flight had already been delayed, so the flight landed very late at night (meaning that crew fatigue is more likely to be an issue).

This isn’t Turkish’s first major runway excursion with an A330. In 2015 a Turkish A330 suffered serious damage upon landing in Kathmandu, Nepal.

Not sure why some comments are being blocked.

The term "serious damage" when applied to the Katmandu accident may underrate the reality that the aircraft was damaged beyond economical repair. The hull remains beside the runway. It is also worth noting that both accidents involved crews who were new to the airport. The Captain at Katmandu was on her first flight to the airport and given the flights to Port Harcourt had just commenced on the A330 the crews would also be "new" to the port.

Not sure what's worse in this comments section: The anti-Airbus trolling, or the suckers who keep feeding em. Other than there not being any injury to passengers in this incident, the best part by far is the registration code change on this aircraft. I pray that the next owner of this frame is Virgin. 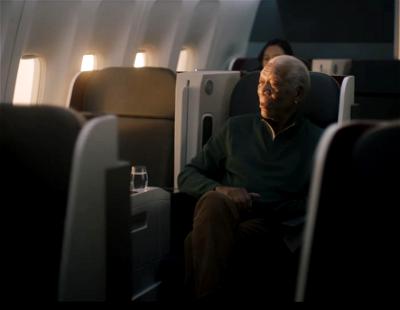