Televangelist Kenneth Copeland is quite a guy. He preaches a message of prosperity and abundance, and boasts about being a billionaire.

Earlier this year his ministry took possession of a debt-free Gulfstream V.

Worry not — “The Holy Spirit confirmed to Brother Copeland that the Gulfstream V was the plane the Lord had set aside for [him].” Furthermore, all the people who donated towards the ministry acquiring the plane are going to “new places in the Kingdom” for their generosity.

But getting the Gulfstream V wasn’t enough, they also wanted a further $17 million to upgrade the avionics, interior, runway, and to build a new hangar.

This was hardly the beginning of his history with private air travel. In the past he enlightened us as to why preachers actually need private jets. Specifically, there are demons on commercial aircraft, and the devil is just trying to mislead people into thinking that they’re being excessive by flying on private jets. Here’s that video:

Now one of his sermons from a couple of months ago is going viral, via Newsweek. The message from the sermon is that “faith from healing comes from hearing.” And you guessed it, this involves airplanes as well.

In this sermon, Brother Copeland shares a story from several years back about when the ministry only had a turboprop.

Here’s the sermon, if you want to watch it (the relevant part starts 11min18sec in):

So, what did he do? Apparently their turboprop had some corrosion, and when Brother Copeland laid hands on it, it disappeared:

“We went through that thing from…nose to tail and they did X-rays of the fuselage and everything looking for corrosion. And there was some—wasn’t all that bad—but the X-rays showed that there was some spots of corrosion. And so I was, I was praying over it. And just as plain, the Lord said to me, ‘Lay hands on it. I’ll heal it.’

“What?! And I’d heard it plain. ‘Well,’ he said, ‘Kenneth.’ He said, ‘Corrosion comes from the curse.’ He said, ‘I provided that airplane for you, didn’t I?’ I said, ‘Yes, sir.’ He said, ‘Lay hands on it.’ Okay. And I started praying in the spirit. And the more I prayed in the spirit, the happier I got.

“Are you listening? So we laid hands on it again, and it was gone.”

Amazing! With most airlines trying to cut costs by outsourcing maintenance, maybe they should just outsource it to Copeland Ministries? He could fund all of his private jet upgrades in no time this way!

This people are nothing more than Con Artist. Of course, a lot can be said about the intelligence of people who trust these guys. 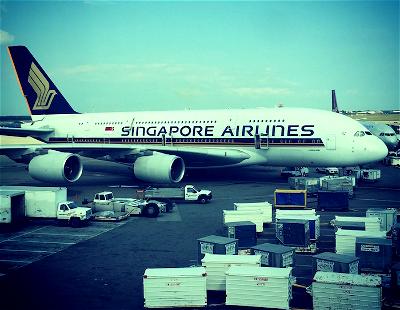 12
What Are First, Second, Third, Fifth, and Sixth Freedom Flights? 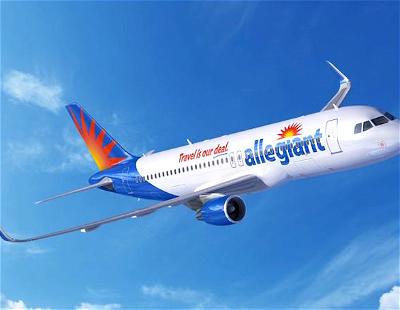