In the second half of last year we saw the major US airlines begin selling tickets for flights to Cuba. It’s no surprise that so many US carriers requested rights to operate routes to Cuba, given that it’s the first time in decades that such flights are possible. I took advantage of that opportunity, and visited Havana in December. I had an… interesting time. I’m happy to have seen Havana, but don’t need to return anytime soon. 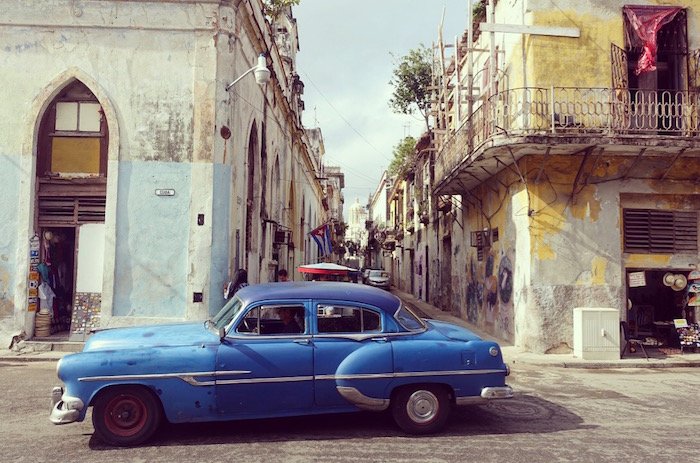 We’re going from one extreme to the other in terms of airline capacity. While there’s certainly interest among Americans in visiting Cuba, the actual demand isn’t there, at least not to fill the thousands of seats per day that are now operating between the US and Cuba.

While there was a lot of enthusiasm at first, over the past few months we’ve heard a lot of airline executives say that they’re in Cuba for the long run, and they don’t plan on making money flying there in the foreseeable future.

As I expected from the very beginning, we’ve already seen several airlines cut back capacity to Cuba. American started by downgrading the planes they operate on several routes, and then eventually even canceled three daily frequencies to Cuba. Then a bit over a month ago, JetBlue announced that they’re cutting capacity on all their Cuba routes, and downgrading planes on each of their routes — routes currently operated by A321s will be served by A320s, and routes currently served by A320s will be served by EMB190s.

Just last month it was announced that the first two airlines will be pulling out of Cuba altogether: 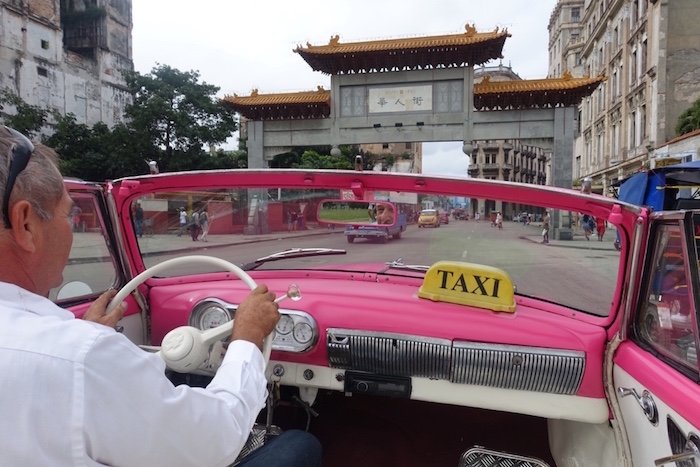 Spirit is the next airline to pull out of Cuba

This doesn’t come as any surprise, but Spirit Airlines has announced today that they’re cutting flights to Cuba as of May 31, 2017. The airline presently offers twice daily flights between Fort Lauderdale and Havana, but like other airlines, they can’t seem to make it work. 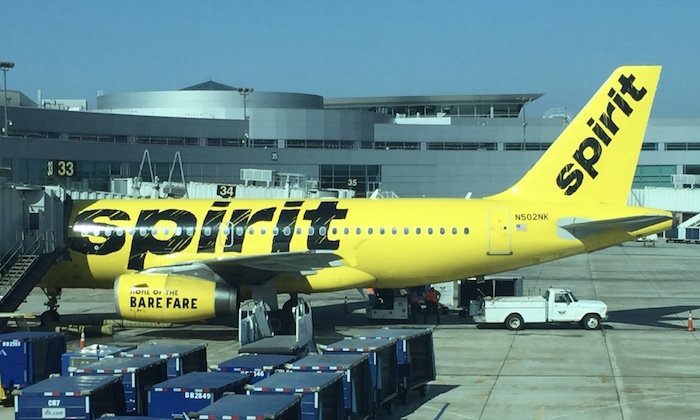 Per the SunSentinel, here’s what the airline said about cutting flights to Cuba:

“We really wanted [Fort Lauderdale-to-Havana] to work, especially being South Florida’s hometown airline… and the ultra-low cost leader to the Caribbean, but the costs of serving Havana continue to outweigh the demand for service,” said Bob Fornaro, Spirit’s president and CEO, in a statement. “Due to overcapacity and the additional costs associated with flying to Cuba, we don’t find it sustainable to continue this service while maintaining our commitment to pass along ultra-low fares to our customers.”

Spirit is going to operate a more limited schedule to Cuba before pulling out altogether in June:

For the period where Spirit is offering a limited schedule, they’ll proactively rebook passengers from the afternoon flight onto the morning flight.

For travel starting June 1, Spirit is saying that they’ll refund passengers. Really you’d think they should rebook passengers on other airlines, though they’re an ultra low cost carrier and don’t really place nice with other airlines, so I guess that’s not happening, unfortunately. That’s not good news for those who planned trips on Spirit to Cuba this summer. On the plus side, tickets seem to be pretty cheap across the board (which also explains why this flight was canceled).

As I said last time, the cuts will continue… we’ll see which airline is next.

You’d be surprised at how easy everyday people can actually travel to Cuba, I go back and forth all the time to visit my fiancé over there. All you have to do is get a tourist visa and choose the “support for the Cuban people” category and you’re good to go.

Just flew the Alaska non stop from LAX to Havana Thursday, April 6 and returned Monday, April 10 and the flight was completely full both directions. Glad I got to visit. Yes it'seems different from other Caribbean locations, but I enjoyed it enough to want to go back and see more of the country. I hope they continue to offer service from LAX, but I would consider a connection in Florida.

What the business experts on here are forgetting is that their goal is not just to get business, but to stop their competitors getting business. A great example is my local town which has two full-sized branches of the same supermarket right next to each other - they keep them both open however as if they closed one, a competitor would move into it. Whether they've been successful enough in that regard to have made the overcapacity worthwhile I don't know. 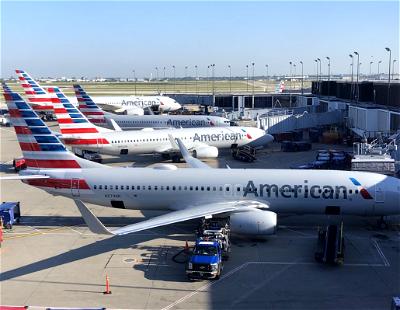