Lately we’ve seen a lot of travel brands get creative when it comes to generating revenue. With so many businesses having liquidity issues, we’re seeing companies offer a deal if you pay now for travel later.

In particular, we’ve seen lots of hotel brands sell discounted gift cards or stay certificates for future stays. It seems like quite a few luxury hotel brands are now running such promotions, and that now includes Six Senses. Personally I’d proceed with caution for this particular deal, though.

Six Senses is offering a promotion that could make sense for future stays, though it’s not as flexible as some of the deals we’re seeing from other hotel groups.

Through December 20, 2020, Six Senses is selling “Plan Now, Play Later” certificates, offering an additional 20% bonus that you can use towards any purchase on property, including dining, spa treatments, and activities.

Here’s what you need to know about these certificates:

These certificates can be purchased for the following properties: 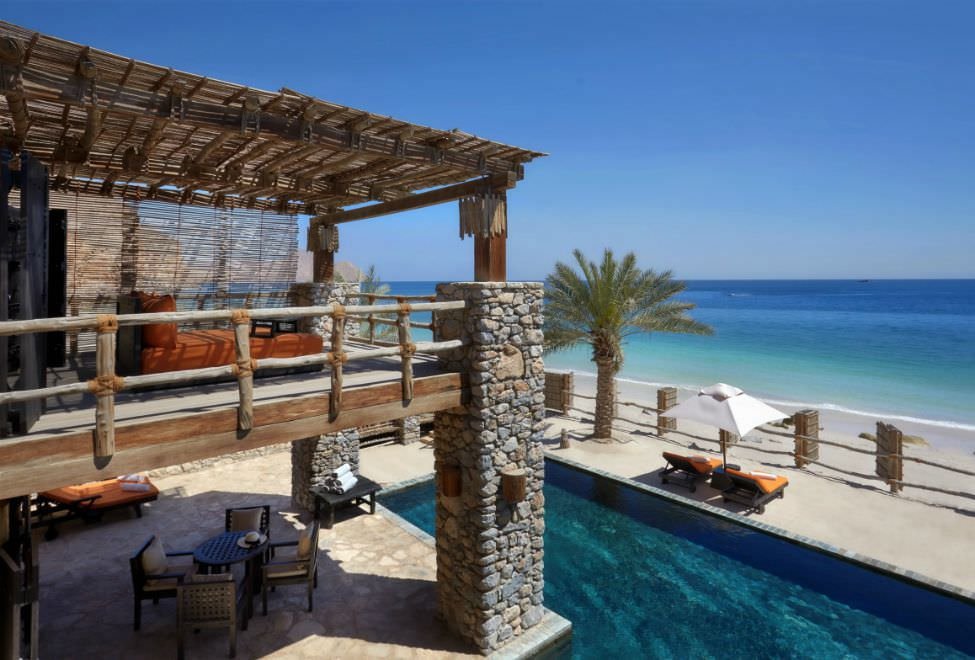 What is Six Senses?

Six Senses is a luxury, nature-focused hotel brand. The company used to be fully independent, but was acquired by IHG in early 2019. Six Senses hasn’t yet fully been integrated into IHG Rewards Club, so you can’t yet earn and redeem points at all Six Senses properties. 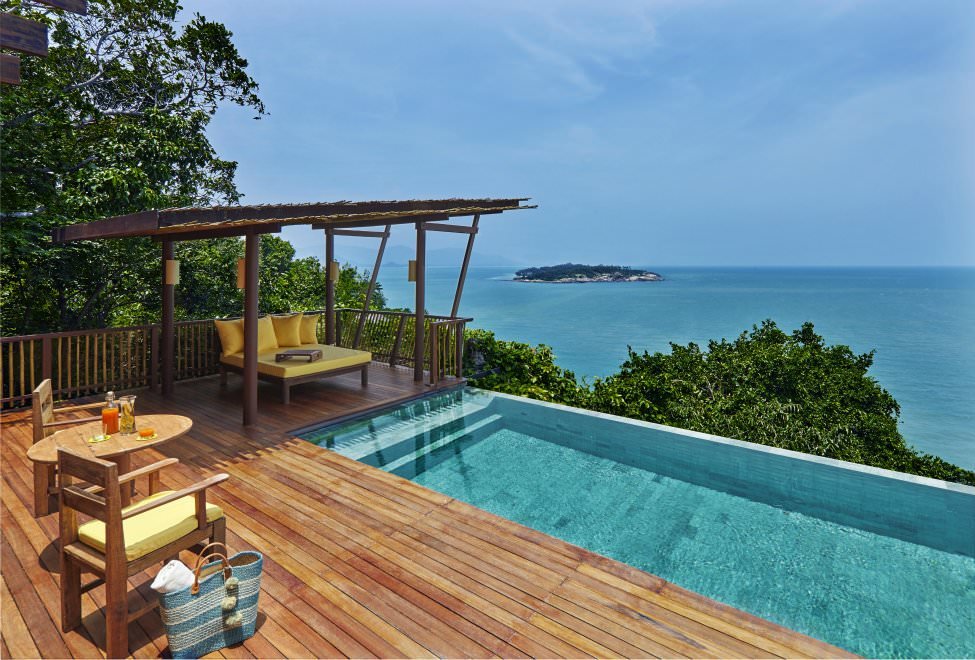 Six Senses is offering a 20% bonus when you purchase property-specific “Plan Now, Play Later” certificates. I’m passing this on because I’m sure this will make sense for some, but personally I find this to be way too risky.

While I appreciate that the certificates are valid for three years, the fact that they’re only valid at specific properties, and that the 20% can only be redeemed towards incidentals, makes this too risky for me.

Given that we don’t know how travel restrictions will evolve over time, I’d recommend proceeding with caution with this deal.

Does anyone plan on taking advantage of this Six Senses stay certificate promotion?

This is actually a pretty sweet deal! If it is valid for three years its quite a bargain. I've visited a couple Six Senses properties and they are breath-taking. This also makes for a wonderful gift for family and friends. Hey Christmas isnt too far away!

Any idea when it will be integrated for earning and redemption with IHG? IHG's site simply continues to say early 2020... which we're now well past

Six senses fiji seems to be about to collapse as its not refunding people that booked, im one. They keep writing saying they are out of cash... I suggest you avoid six senses for now 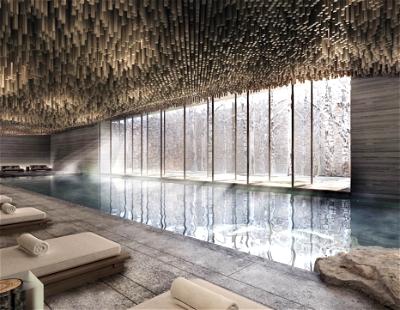 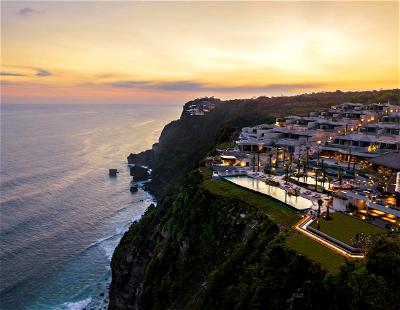 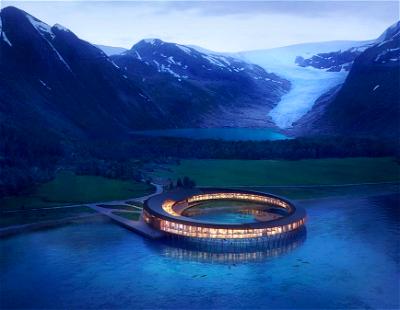