Up until 2013, Singapore Airlines flew nonstop from Singapore to both Los Angeles and Newark using their A340-500 aircraft. At the time these were the world’s two longest flights, and the planes were in a special all business class configuration, with just 100 seats. Unfortunately Singapore Airlines ended up discontinuing these routes, and they returned the planes to Airbus. A340-500s are gas guzzlers, so I can’t imagine how much money they were losing on those routes.

However, in 2015 Singapore Airlines announced their intentions to restart these routes in 2018, when they take delivery of their A350-900ULR aircraft. While Singapore Airlines already has some A350s in their fleet, they don’t yet have the special “ULR” (ultra long range) variety, which are needed to operate these routes. They’ll be the launch customer for that plane, and have seven of them on order.

This plane is much more fuel efficient than the A340-500, so Singapore has a better shot at making these flights sustainable. 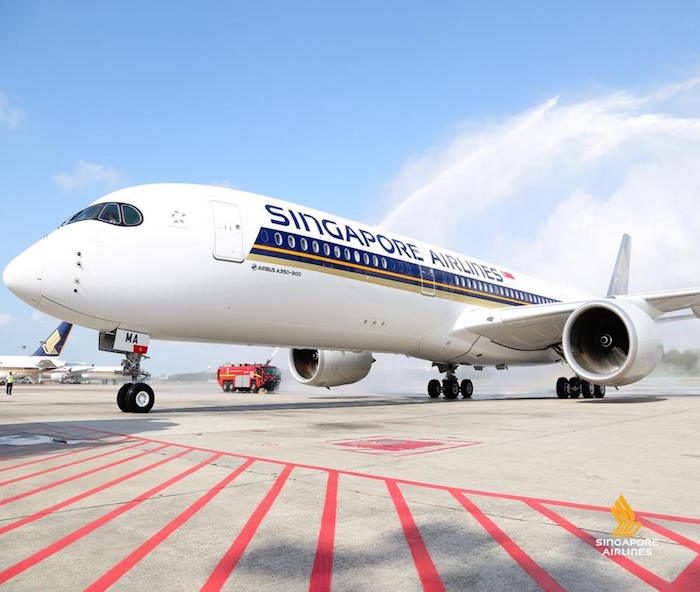 I’m sure a lot of us have been wondering what the configuration will be like for Singapore’s few A350-900ULR aircraft, given the specific routes they’ll be operating. The economics of ultra longhaul flying are tough, so airlines need to be able to command a price premium to make these routes profitable.

As a point of comparison, Singapore’s standard A350-900 aircraft feature 253 seats, and even that’s a pretty sparse A350 configuration. Other airlines have closer to 300 seats on their A350s.

Singapore is also rumored to be introducing a new business class product for the A350-900ULRs, so I’ll be curious to see what they come up with. 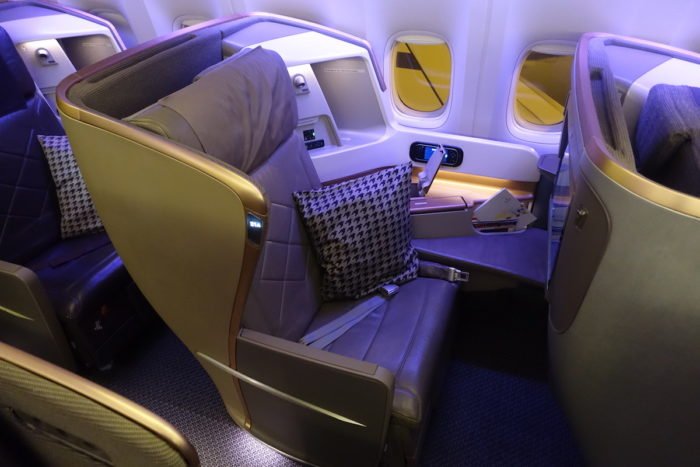 Are you surprised to see Singapore Airlines go with such a sparse configuration on their ultra longhaul planes?

The assumption is being made that SQ will fly into EWR with the non-stop and not into JFK, presumably because that was the destination of the last non-stop to the New York area. It remains to be seen. They already have operations at JFK and it really wouldn't make sense to split operations with EWR. @n: Both are technically correct, but the modern day usage greatly favors Singapores' over Singapores's.

This is awesome! I think this route would benefit by having an onboard bar. I remember when SQ stopped the nonstop service SIN-EWR it was a lot harder to find award availability on their JFK-FRA-SIN route... so hopefully with this flight back again there will be more availability on their A380 route between NYC and SIN.

Ben, as I have already said - please use apostrophes properly. It is not Singapore Airlines', the company is a singular noun, it should always be Singapore Airlines's. Otherwise, it would mean all the airlines of Singapore. The apostrophe goes after the S only if it is a plural. You don't say Charles', it's Charles's. 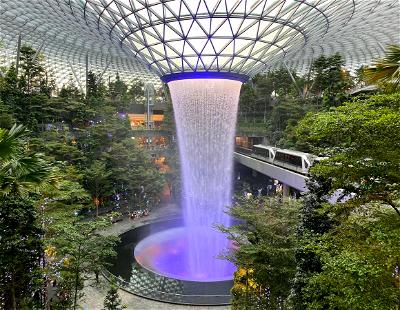