Over the past few years we’ve seen selfie sticks become common. As a matter of fact they’ve become so common that many tourist attractions have had to ban them.

In theory I see why people like selfie sticks. In theory. It’s great to be able to take a selfie and get a tourist site in the background rather than asking others to take the picture for you (after all, that doesn’t always end well, as I’ve learned the hard way).

However, lately I’ve been noticing a selfie stick trend, and it’s driving me bonkers. We explored Angkor Wat in Cambodia yesterday, and there were a lot of people using selfie sticks. Fair enough. 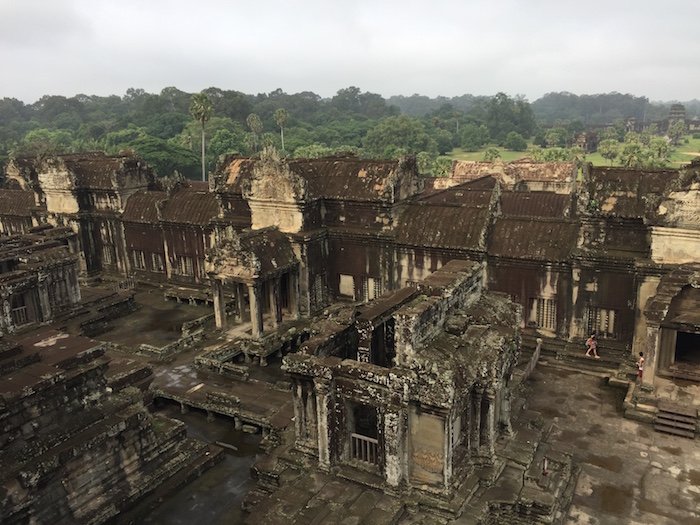 However, what amazed me was how mindlessly people were using them: 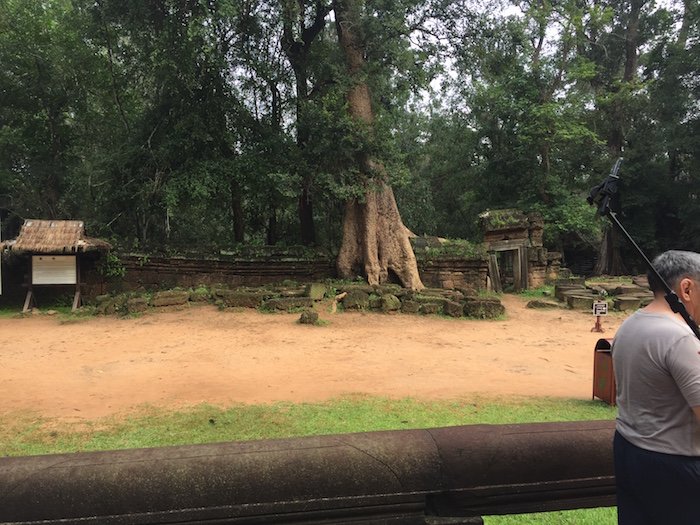 Have you noticed this selfie stick trend, and if so, can you make sense of it?

I take photos to capture a moment, I don't need to be in those photos will never ever buy a selfie stick

Good thing those things are getting banned in more and more places!

I live in Chicago, and tourists love to take selfie stick photos on the bridges, with the river and the lock to the lake in the background. Awesome photo! Except you're standing in the middle of a busy sidewalk, blocking the whole thing with your long selfie stick. While it's nice that you're on vacation and can just hang around idly, most of us are trying to get somewhere! Unfortunately the railing on the bridge is too high for anyone to accidentally fall into the river looking for that 'perfect' shot' 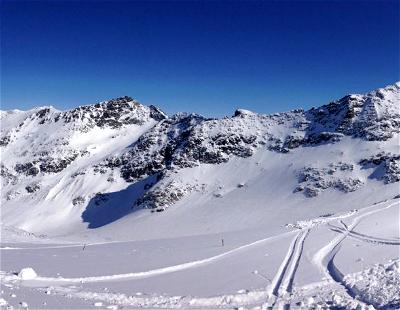