Now it has just been announced that a fifth airline is no longer subjected to the US electronics ban. Effective immediately, large electronic devices are allowed in the cabins of Royal Jordanian flights from Amman to the US. 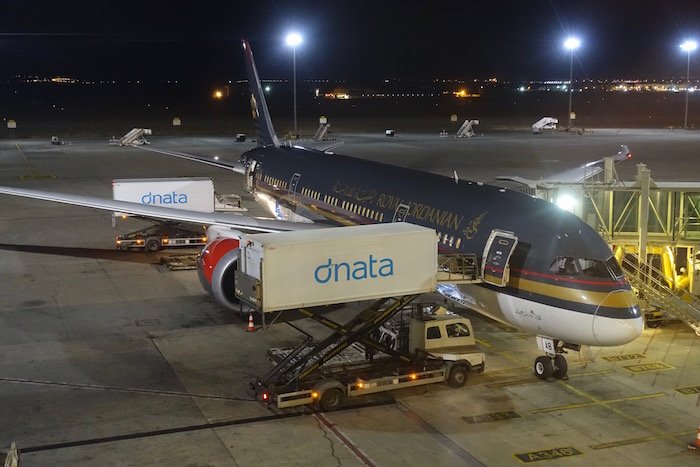 Royal Jordanian was one of the airlines also impacted by the UK electronics ban, though that hasn’t been lifted yet.

The electronic devices ban has been lifted on board our flights from @QAIAirport to the U.S. effective today, July 9, 2017💻✅ #ElectronicBan pic.twitter.com/HNMG1tgskm

Remaining airlines impacted by the ban include EgyptAir, Kuwait Airways, Royal Air Maroc, and Saudia. We’ll see how long it takes the other airlines to update their policies — for what it’s worth, The National reports that Saudia expects for their ban to be lifted by July 19. 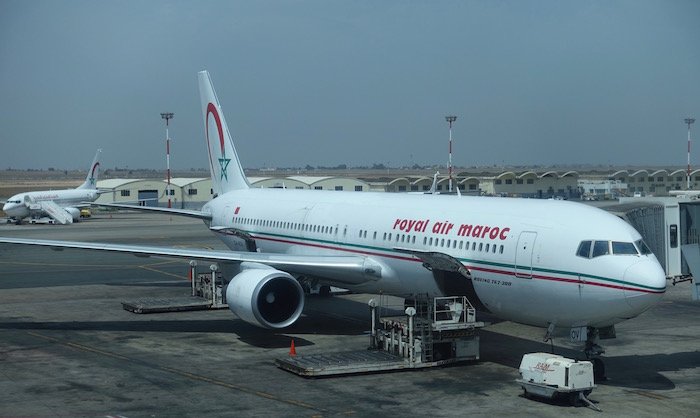 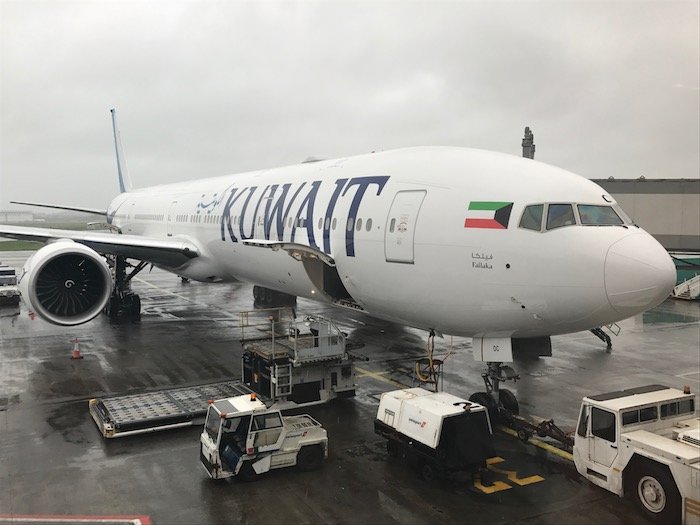 This is awesome news for Royal Jordanian. They’re a member of oneworld and often have attractive business class fares, so they’re a great option for those looking to earn and redeeming oneworld miles. It’s interesting to note that Royal Jordanian was the first airline to announce the electronics ban (and they even leaked it before they were supposed to).

At my home airport RNO, TSA officials direct people to take out laptops etc .... at SJC on our way home several weeks back, TSA officials were instructing people to just leave laptops inside bags.

@AJ, @Ranal, It seems to be new for the US. I never had to take anything out of my bag at the security checkpoints in the US. However, in Europe it has been standard procedure for a few years now to remove all electronics from your bag. No matter the size and no matter if it is a device, a battery, or just a cable. It has anything to do with electricity? Remove it from your bag. If this includes books about physics? I don't know ;-)

@Randal, Hasn't this been the case by default the last few years? "All laptops, tablets, e-readers...must be taken out and put on the tray". By default just about everything bigger than a cellphone. The only new inclusion I would imagine would be cameras. 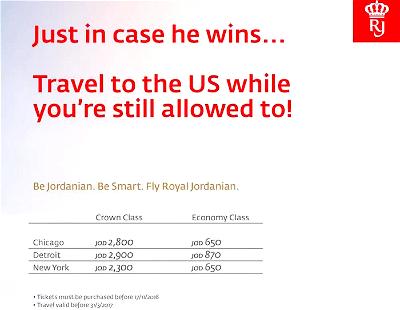