At the beginning of the year I wrote a post about the 16 airlines I want to review in 2016. You guys have asked for me to review new airlines (especially in business class), so I’ve been doing what I can to check out new carriers.

So far in 2016 I’ve reviewed the following new products: 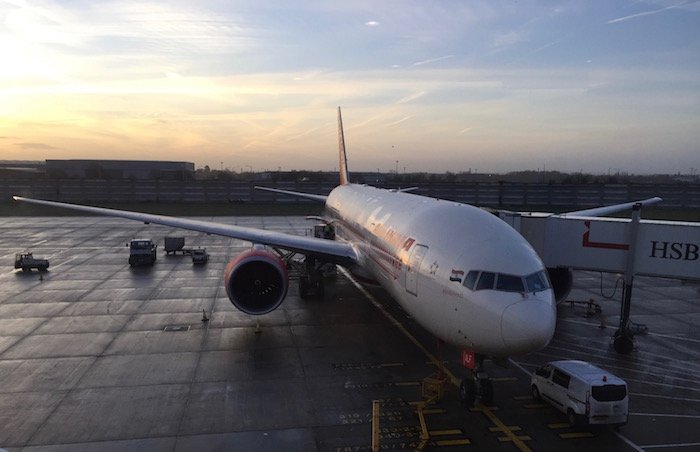 My flights on Air India were interesting, to say the least…

I’m now working on planning trips which will allow me to review more airlines, so have been trying to figure out the best way to pair the remaining airlines on my list. For me, the ideal opportunity is to do two segments on one airline, so I can get a better sense of how the product is, in the event that one flight is an outlier.

With that in mind, I’ve been planning on reviewing the 787 business class products on Avianca and Aeromexico.

Avianca’s 787s have a fantastic reverse herringbone business class product, which is among my favorite hard products out there. 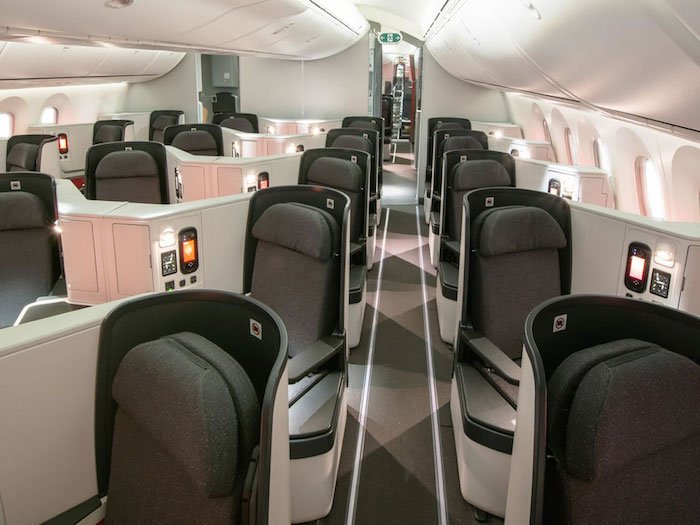 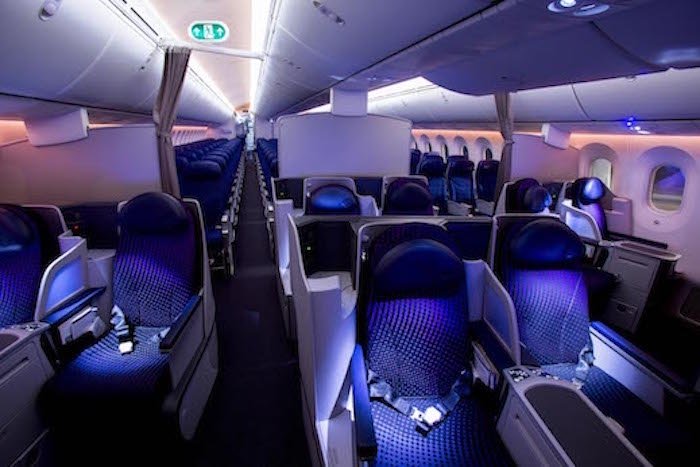 I’ve found a way to compare the two airlines head-to-head, which I’m quite excited about. While I realize Mexico and Colombia are very different countries, in many ways the airlines are in the same competitive set, as they’re generally regarded as two of the better airlines in Latin America.

How did I book the trip? On the way there I managed to redeem 60,000 Avianca LifeMiles for Avianca business class from Los Angeles to Bogota to Madrid, with the following flights:

Then on the return I managed to redeem 62,500 Air France FlyingBlue miles for Aeromexico business class from Madrid to Mexico City to Los Angeles, with the following flights:

All flights are operated by 787s, so I feel like this will be a fun way to compare the airlines in quick succession. 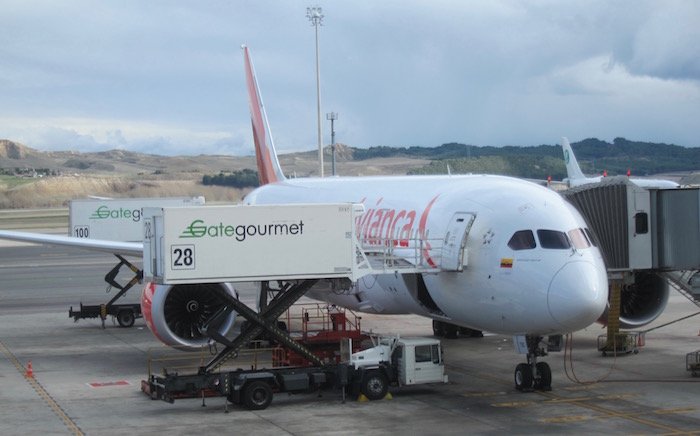 The airlines left on my review list are a bit tougher and less desirable to try, like figuring out how to squeeze Saudia and Kuwait into one trip.

Are you more curious about business class on Avianca or Aeromexico?

AV's J on the 787 was mediocre at best (SCL-BOG-SCL); I hope you have a better experience. The seats look nice, but they seem to be the "discount" version of what AA and CX have, with very uncomfortable armrests and things that just aren't well-positioned. Meal service was via a cafe-style menu (food stains and all!), and they tell you which page they're serving from that day, then take the menu back for use on the next flight. Now that I'm branching out down here, away from strictly LAN flights, I have noticed that LAN's service isn't unique in South America - once they're done serving dinner, don't expect much attention after that. As OW Emerald I suggest you use the LAN lounge in BOG rather than spend much time in the AV lounges - even the Diamond lounge is not much (even when compared to domestic US lounges!). I look forward to your reviews so I can see how your experience stacks up against mine! 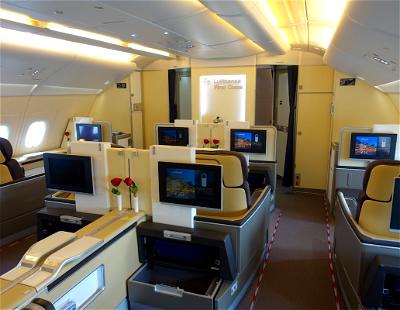 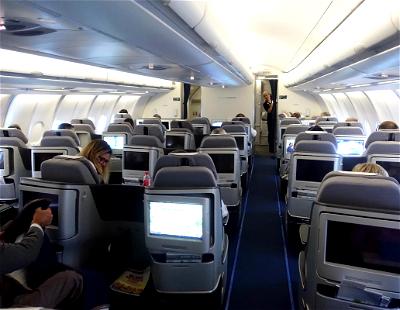 21
How To Buy LifeMiles With An Amex Card 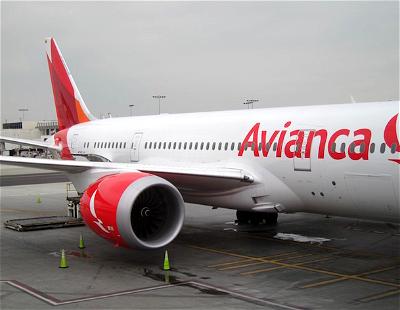