Aegean is one of the smaller Star Alliance airlines out there, though they have a lucrative frequent flyer program, even for those who don’t fly with the airline often. I’ve written about the Aegean Miles+Bonus program in the past, and what sets it apart: 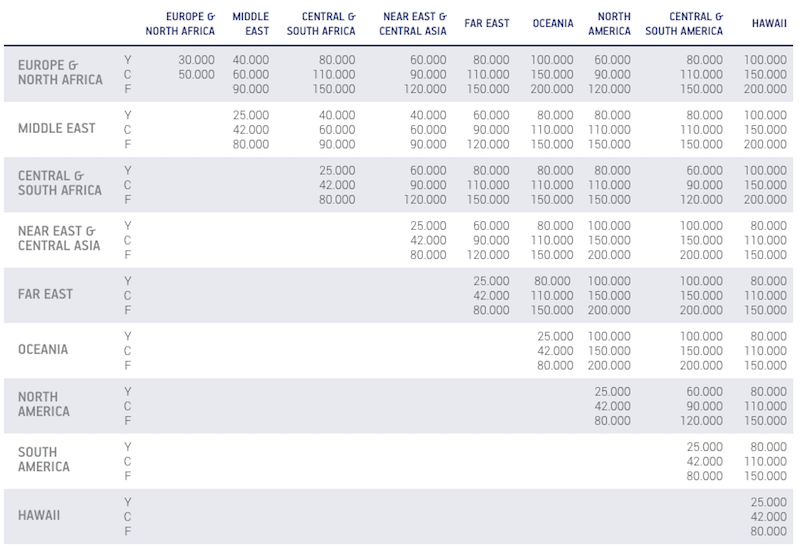 Up until now, one major frustration with the Miles+Bonus program has been the inability to book Star Alliance award tickets through their website. It’s not that it’s necessarily a deal breaker, but I think most will agree that it’s annoying to have to phone up an airline call center with limited hours in order to redeem miles. Personally I’d be willing to pay a mild premium to book through a program that allows online bookings. 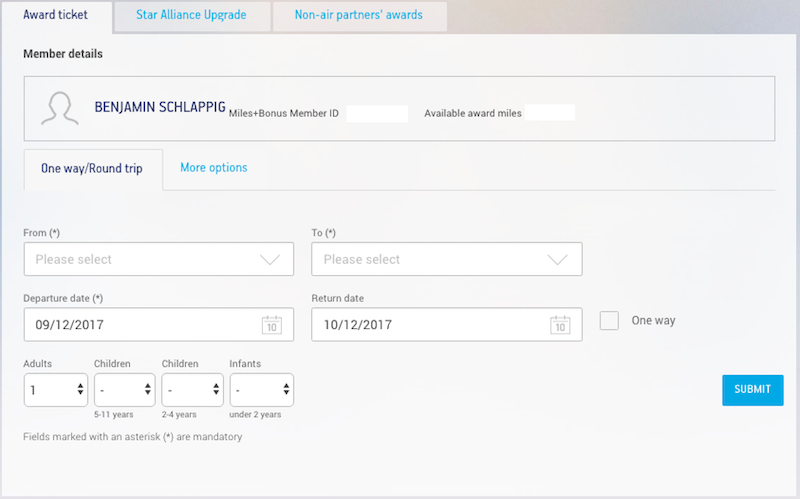 Best I can tell Aegean’s online award search tool shows all Star Alliance airlines, though there are some catches: 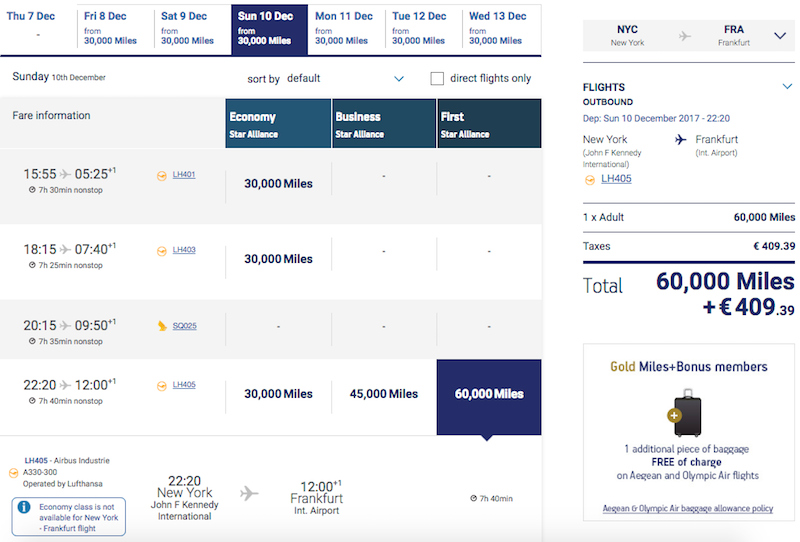 Overall this is a fantastic development, and certainly makes me more likely to put effort into collecting Aegean miles, since I avoided collecting them too much prior to this.

However, I do think it’s worth acknowledging that up until now Aegean has had lucrative award redemption rates, and presumably they’ve been able to keep it this way due to the challenges associates with the bookings, and as a result, the relative limited number of redemptions. By bringing these redemptions online, I think it’s much more likely that we’ll see an award chart devaluation sooner rather than later.

(Tip of the hat to Running With Miles)

No longer works. City pairs are Europe-only. Any update?

Since you can't see award availability without buying the miles first, I'm out.

Sorry, I'm very new to this- but are the charges (in addition to miles) normal? do most other airlines/programs charge similar fees for redemption?