Last October Qatar Airways announced their intentions to join the OneWorld alliance, a process that generally takes 12-18 months. Ahead of the merger, they’ve already been codesharing with American since February, and have a reciprocal mileage earning partnership with British Airways since last week. As part of that, British Airways announced that redemptions on Qatar Airways would be possible as of October 1, 2013, which led to speculation that Qatar Airways would be joining OneWorld as of that date.

Well, Qatar Airways has just officially confirmed that they’ll be joining the OneWorld alliance as of October 30, 2013. On the whole that’s a pretty fast integration, in my opinion, though it’s not October 1.

I’m really excited for Qatar Airways to join OneWorld for a variety of reasons: 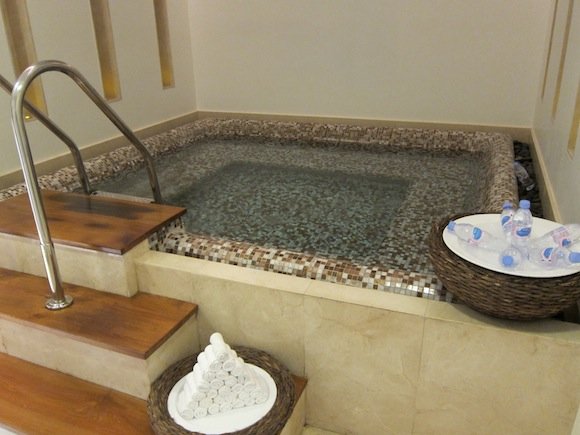 On the whole this’ll be a great addition to OneWorld!

[…] airline joins an alliance, since ultimately it’s good news for frequent flyers. Qatar Airways officially joined OneWorld today (after all, it is October 30, 2013 in most of the world), and I’d say this is one of the most […]

[…] Airways will be joining the OneWorld alliance as of October 30, 2013, which is exciting news. This opens up a ton of new opportunities for earning and burning OneWorld […]

@ John -- The Etihad site unfortunately remains the best option, as clunky as it is.

7
IHG One Rewards Summer Promo: Earn Up To 4x Points