While I’m a big fan of the “big three” Gulf carriers, in general my preference is for Emirates and Etihad over Qatar. Emirates and Etihad crews are hit-or-miss, though I’ve had some fantastic service experience on both airlines. Most importantly, the airlines treat their cabin crew quite well, so I don’t really feel “guilty” when flying with them.

Meanwhile I find that Qatar crews generally lack personality, which is probably largely a function of the working conditions at the airline. It’s only recently that they’ve begun allowing cabin crew to marry and become pregnant, though employees can still get fired over the most minor things. I think that’s why so many Qatar employees are scared to show any personality. That’s one of the reasons I’ve asked in the past whether it’s even “ethical” to fly such an airline.

On a recent Qatar Airways flight I noticed something rather interesting. I’m used to Qatar Airways crews being friendly to passengers, though typically in a very forced way. Still, I find the crews generally stick together, given that they’re subjected to the same working conditions. 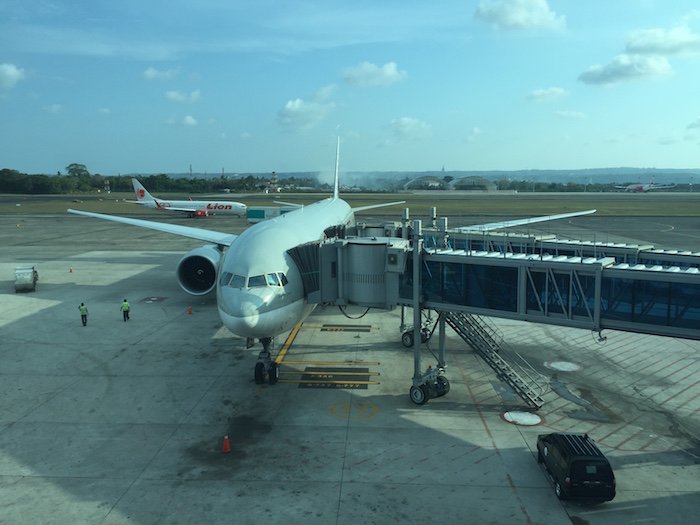 For that matter, I think we find that to be the case at almost all airlines. Airline staff will almost always back other airline staff, even when they’re in the wrong. That’s partly why I found the situation on a recent Qatar Airways flight to be so strange. 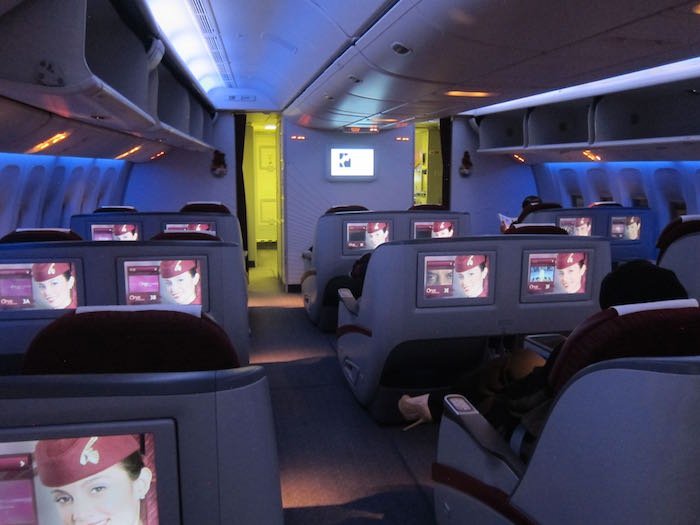 As we’re taxiing to the runway, the cabin service manager on this flight was sitting in her jumpseat and started yelling at one of the other business class crew — “sit now now now now, hurry hurry hurry, we are all waiting on you.” You could hear the flight attendant frantically closing all the cabinets and securing everything for takeoff, and she was clearly going as quickly as she could. The cabin service manager rolled her eyes at the flight attendant in the jumpseat across from her, and then yelled even louder “sit now, you need to sit now.” Mind you, we weren’t even at the runway at this point. Eventually the other flight attendant got in her jumpseat, with plastic gloves still on.

I thought it was rather unprofessional she’d address her colleague that way, let alone so loud and in front of other passengers. But I didn’t think twice of it.

Fast forward to landing. We touched down, and the flight attendant in the far jumpseat (who was being yelled at earlier) made the post-landing announcement. English wasn’t her first language (just as it wasn’t the first language of any other crew members), so at a few points she stumbled a bit on words and had some minor pronunciation errors. I thought the PA was perfectly good.

Meanwhile the cabin service manager and the flight attendant sitting across from her looked at each other every time the poor lady made a mistake, and laughed audibly.

I was a bit taken aback. Not only that they’d be so rude to their colleague, but even more so that they’d do this in plain sight of passengers.

Over the years I’ve learned to just shut up for the most part, though as we deplaned I had to force myself not to say anything. I was very tempted to say something along the lines of “it’s sort of disappointing you’d treat your colleague that way, let alone in front of passengers.” But I restrained myself…

I understand you didn't want to confront the offender out of concern that the situation might have been escalated , fearing the reprisal for the employee being belittled, perhaps you could have then offered the poor woman a few kind words. Or complimented her service to the supervisor, as a way to undermine the nastiness you witnessed, sometimes it's best to kill them with kindness.

As they say don't get me started. Oh no you have so here I go. Living here in Dubai and flying often I do get to use various airlines and also hear all that is happening. Qatar is by far the worst. Rarely they employ English as a 1st language attendant,hence the announcements are difficult. Filipinos and Koreans were the norm for a long time but they never leave so they put a block on them as not to have too many. The average time frame for cabin crew to stay with EK is 7 months! Yes this is a fact. Even with 20,000 of them there is a huge turnover. Pilots are presently have enormous departures as well. Fly Dubai had 70 pilots resign in 1 day! Not all roses for EK . Both EY and EK are currently employing a lot of Romanians and Eastern Europeans cabin crew. Their problem is upper management . Indians or locals which have no idea. Back to the cabin crew , the worst service I had was with Alitalia . We were on a flight from Milan to AUH and there were 8 people in Business. We also has 8 crew where EY has 40 passengers and 4 crew. It was hard to get any service from them and when I finally did it was horrible. Not as bad as Jet Blue! But then I didn't pay the same amount. The Middle East does work their crew extremely hard as they do both long and short haul flights each month with min rest. The Asian crew can't think outside the box as we say. This is what the manual says is their replies. No unions and such a diverse collection of Nationalities makes it interesting.

"Over the years I’ve learned to just shut up for the most part," A twenty-first century American ethic perfectly expressed. We're finally cowed enough to know that the squeaky wheel is the one that gets de-boarded and put on the no-fly list. 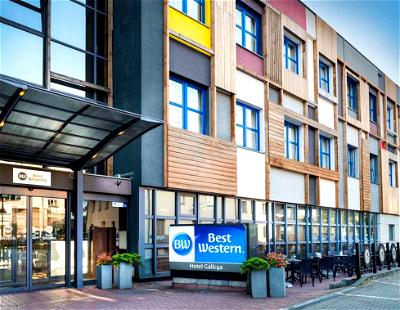