ITB Berlin (one of the world’s biggest travel trade shows) kicked off today, so you can expect lots of announcements from airlines. Qatar Airways unveiled their new Qsuites at last year’s ITB Berlin, which was probably the highlight of the show.

To be perfectly honest, I’m not exactly sure which routes Qatar Airways plans on launching. That’s not sloppy reporting on my part, but rather I don’t think Qatar Airways knows either:

Even if Qatar Airways did give a full list of new routes they were launching, we couldn’t really trust it, since the airline is notorious for announcing new destinations and then not following through on the service.

How did the airline do?

So I guess my point is that they might start some of the above routes, they might not, we don’t really know. I do wish they’d get into a habit of announcing routes when they actually intend to launch them, and not just listing off destinations like Howard Dean at a rally.

I’d say the most interesting addition here is Qatar Airways adding flights to London Gatwick. The airline flew to London Gatwick until 2011, and then pulled out. They claimed that they largely relied on US carriers for connecting traffic there, but with the introduction of Open Skies, US airlines moved from Gatwick to Heathrow.

Now that Qatar Airways owns a stake in IAG (the parent company of British Airways), they believe they’ll be able to make London Gatwick work. The airline intends to launch the route as of May 22, 2018.

What do you make of Qatar Airways’ expansion?

It seems that you were completely wrong. The airline has actually started (or its about to start) most destinations it has mentioned. Lisbon is starting on the 24 of June on a 787 and I have already purchased my ticket.

Chittagong route is cancelled?? Must needed route for chittagong... Plzz 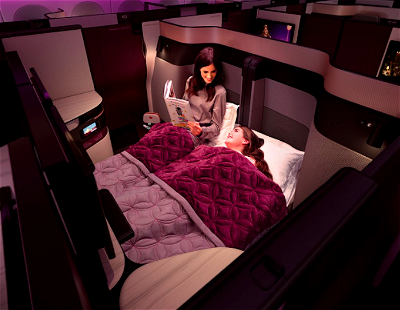 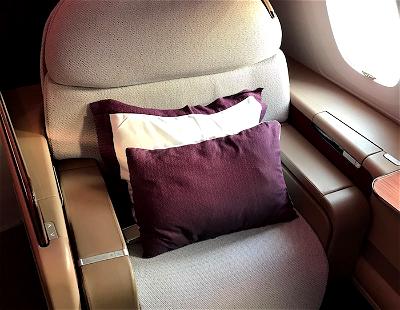 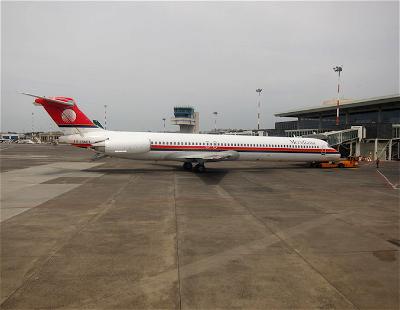