Yesterday I wrote about the great Qatar Airways Qsuites business class fares available from Los Angeles to Kuala Lumpur, though that’s not the only noteworthy Qatar Airways premium fare from North America at the moment.

This is great for those in Canada, but it’s also good for those in the US who don’t mind positioning to Montreal, given all the nonstop flights available to there (many people would have to position to a Qatar Airways gateway anyway).

You can fly roundtrip business class on Qatar Airways from Montreal to Cape Town for ~2,600USD. The fare seems to have availability from early March until early June, and then again from September through mid-December.

You can easily search these fares either on Google Flights or ITA Matrix. The fare seems to be ~$2,650, but in some cases you can knock about $100 off of that by booking through an online travel agency. I’m not seeing the Amex International Airline Program offering any discounts, unfortunately.

Qatar Airways pretty consistently offers Qsuites on their Montreal to Doha route, operated by a 777-300ER. On top of that. Then between Doha and Cape Town, at least some frequencies are operated by the gorgeous A350-1000, also featuring Qsuites. 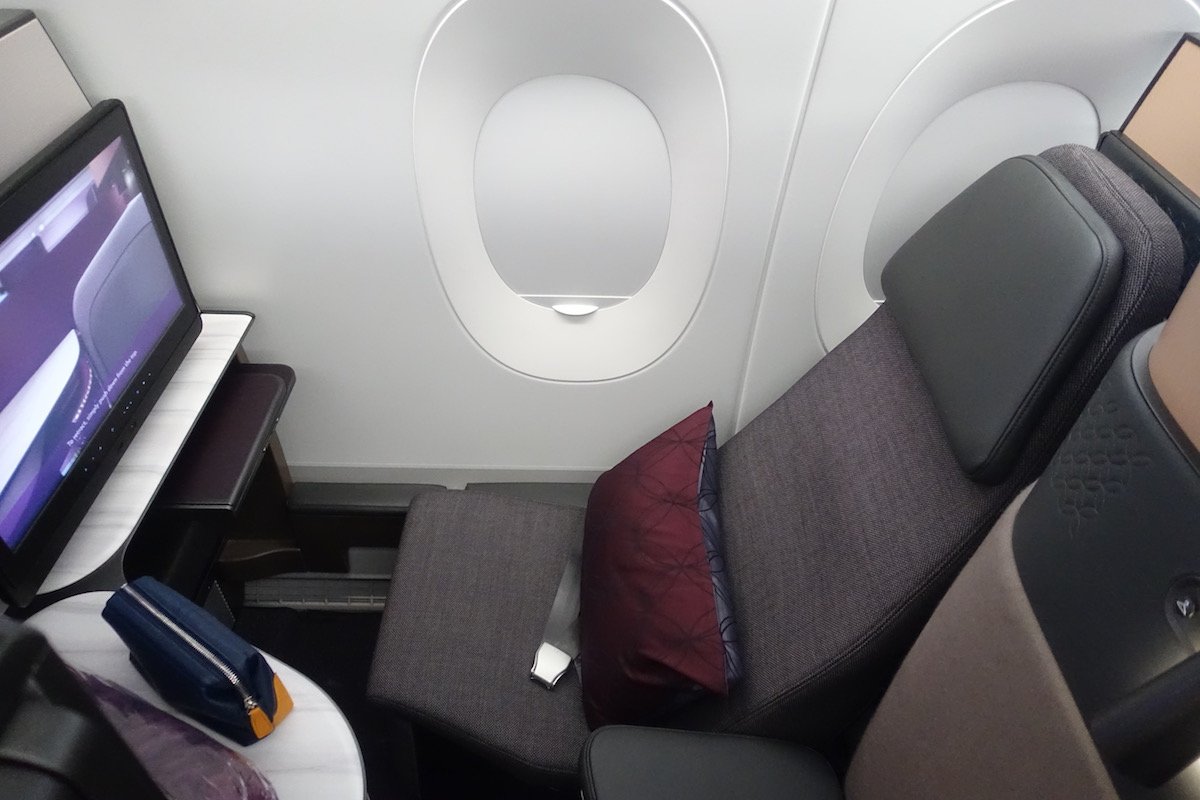 Montreal to Cape Town roundtrip in business class via Doha covers a distance of 22,000+ flown miles, so if you were crediting to American AAdvantage (for example) you’d earn 33,000+ elite qualifying miles, 4,400+ elite qualifying dollars, and 22,000+ redeemable miles (though if you’re Executive Platinum you’d earn a 120% bonus, for a total of 48,400+ redeemable miles).

Like I said, cheap Qatar Airways business class fares from North America are rare nowadays, so…

If you take advantage of one of these fares, make sure you use a card offering bonus points for airfare purchases. You can earn up to 5x points, which I value at up to 1.7 cents each, for an additional return of 8.5%.

Anyone considering taking advantage of one of these Montreal to Cape Town business class fares on Qatar Airways?

Reginald, quite right and plenty of good value flights.

Reginald, That’s my plan. I actually have some friends in Cape Town, so it makes sense for me to start there and add cheap local flights for safari and more.

Mark you can easily combine Cape Town and a safari. Most people aren't going to South Africa twice. 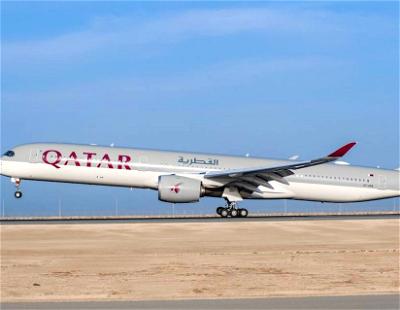 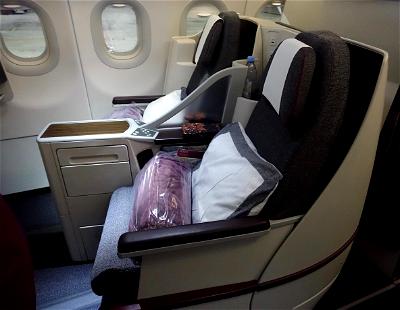