Why Qatar Airways is suing a news station

Back in August 2017, Saudi-owned news station Al Arabiya published what was purported to be an animation of the potential impacts of the Gulf blockade. With the blockade, Qatar Airways can’t use the airspace of Saudi Arabia, the United Arab Emirates, Egypt, and Bahrain, which has been a real headache for the airline.

The video depicted a Qatar Airways aircraft being followed by a fighter jet. 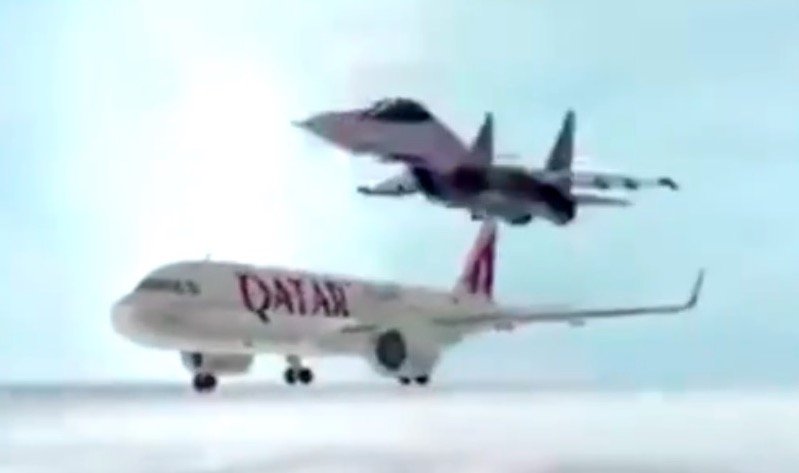 Shortly thereafter it showed a missile being launched at a plane, this time not in the Qatar Airways livery. I think we can all read between the lines, though as to what was being inferred…

Qatar Airways claimed that the video was false and misleading, and was intended to deter potential customers from flying with Qatar Airways. The airline claimed this was part of a series of anti-Qatar and politically motivated publications by the news channel.

“The Al Arabiya video included an animation which depicted a Qatar Airways aircraft being intercepted and potentially being shot down by a fighter jet in the context of the illegal blockade. The video was widely viewed in the UK and worldwide, and caused a storm of media outrage at the time, with the UK’s Daily Mail commenting that it constituted ‘a chilling warning that [Saudi Arabia] could blast a Qatari passenger plane out of the sky’ and which the UK’s Independent newspaper described as ‘beyond provocative.'”

Al Arabiya had filed an application to contest the jurisdiction of the English court to hear the claims. The news station argued that the case should instead be heard in courts in Dubai, given that the station is based there. However, the court ruled against this, given that Qatar and the UAE don’t have relations right now, meaning there would be a “hostile environment for Qataris in the UAE.”

The judge found that Qatar Airways had demonstrated that it had prospects of showing at trial that the video was false and conveyed a false impression, and that it was published maliciously.

I’ll be curious to see what comes of this case.

The above is the less significant major lawsuit that Qatar Airways is currently involved in. The Gulf blockade has been going on since June 2017. Qatar Airways has been trying to battle the legality of the blockade basically since it started.

While countries have the right to cut off trade and close borders with one another, under the Convention of International Civil Aviation, they don’t have the right to restrict airspace in the way that has been done. Over the summer the airline won a victory in this regard, as the United Nations’ Court of Justice ruled that the ICAO has the jurisdiction to prevent these kinds of blockades.

While it has been decided that the ICAO has this kind of jurisdiction, I imagine this is still going to be a very drawn out process. Qatar Airways has filed a $5 billion lawsuit against these countries, for losses stemming from preventing Qatar Airways from using the airspace of these countries, as well as serving these markets.

Again, Qatar Airways is making progress, but only time will tell how this ends up, as there’s a long way to go.

The English High Court will hear Qatar Airways’ case against Saudi Arabian-owned Al Arabiya, which broadcast a “simulation” inferring a Qatar Airways plane could be shot down back in 2017.

I’m no legal expert, though as a consumer I’ll say:

Qatar Airways continues to work towards reversing the Gulf blockade, though that’s going to be a long process…

@Bolloss Probably because the UK courts have a reputation both for fairness and for consistency with regards to handling foreign legal cases.

Question: Why is a case/dispute between two gulf based entities/companies discussed in an English court??? 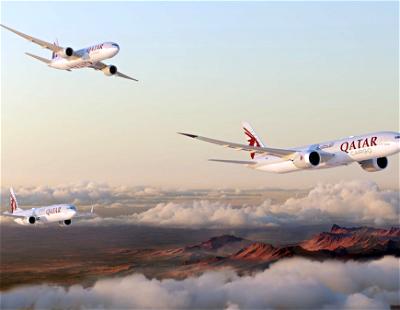