Qatar Airways’ CEO, Akbar Al Baker, is known for dishing shade on the daily as if he’s on the season reunion of the Real Housewives of Atlanta. I mean, he’s sort of as ridiculous as this (NSFW), except every day:

But now Al Baker is making a claim which he really shouldn’t be making, because it’s not even in his best interest to do so. Per arabianbusiness.com:

Qatar Airways made an annual profit of $103 million in its last financial year, the airline’s CEO revealed on Monday.

Speaking at the Paris Air Show, Akbar Al Baker told the Wall Street Journal, “We are not afraid to [publish earnings] we are a private company. But I can tell you our last year profit for the financial year was $103 million.”

However, Al Baker didn’t reveal the company’s revenues during its financial year, which runs from April to March.

Oy! Now here’s the problem with this: 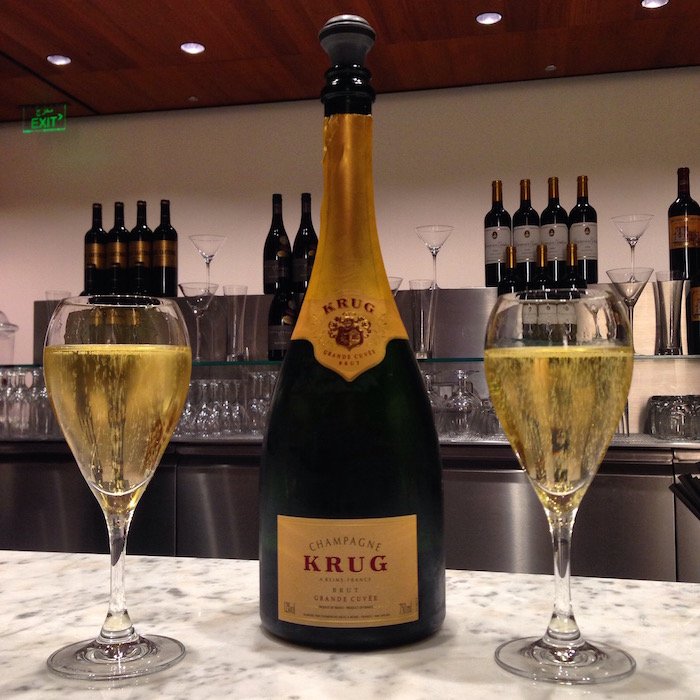 Industry analysts I’ve spoken with agree almost across the board that it’s conceivable that Emirates could be profitable, while Etihad and Qatar are without a doubt bleeding money. It’s a bit odd of Al Baker to make the claim that Qatar Airways is profitable, and not just because it’s almost certainly inaccurate.

In my opinion Al Baker should proudly stick to his guns, as he has done before. For someone as proud as Al Baker, “no, of course we’re not profitable, why would we be?” is a much more confident stance than “we make a sixth of the money Delta does… they should learn to compete!” 😉

Guys and Gals, You seem to be ripping into Ben as if he's on the attack of QR yet I've read his great support for their product elsewhere. I don't think anyone can deny QR have a much better product than the US carriers and, like someone said, most of the European carriers are better. So really it's a case of rank order ME/SE (Cathay & Singapore), Europe, India, China, America for long haul. Even Aeroflot look to have a better product than the Am carriers. I could expand to Australasia also as Qantas seem to have upped their game as well as NZ. But his points are perfectly plausible. I don't believe an airline such as QR would be making that sort of profit in the year they have spent gigantic amounts on new hardware. That investment would only be realised in the future years surely? Certainly not immediately. Yes, low labour costs. Yes, low fuel costs. But the US airlines and the likes of BA/Virgin run on P&L models. I don't believe QR do e.g. 20 pax all business class flight out of LHR profitable with the money LHR will ask for that slot?? Come on!! Delta would never run that sort of flight. I don't think anyone is denying the quality of the product but I am with Ben as to the profitability if you look at it as simplistically as money in v return on investment - certainly in the short term. The easiest way to make a million? Be a billionaire and run an airline! Simples.

Stick with the Hello Kitty and other inane ramblings lucky, financial analysis us not your strong suit.

Ben, if I were you, I would stick to my core competency, which is miles and points. Your knowledge on that subject does not make you an expert on the airline industry. I think you are diluting your brand by getting into the US/Gulf States Open Skies debate. 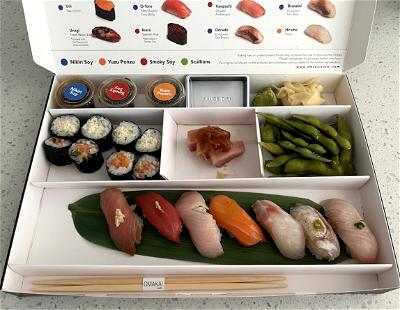