Philippine Airlines has been making significant investments in their product the past few years, as they’re aiming to be more competitive with some of the other airlines in the region. The airline has recently taken delivery of six new A350-900s, which has been great news for their onboard product.

Well, the airline has now revealed their next destination with this plane, which is also only the second US airport that they’ll be flying the plane to.

Philippine Airlines will be launching 3x weekly nonstop flights between Manila and Seattle as of May 3, 2020. The route will operate with the following schedule on Sundays, Mondays, and Wednesdays:

Philippine Airlines will use an Airbus A350 for the route, featuring a total of 295 seats, including 30 business class seats, 24 premium economy seats, and 241 economy seats. They have staggered seats in business class, which represents a huge improvement over their 777 product. 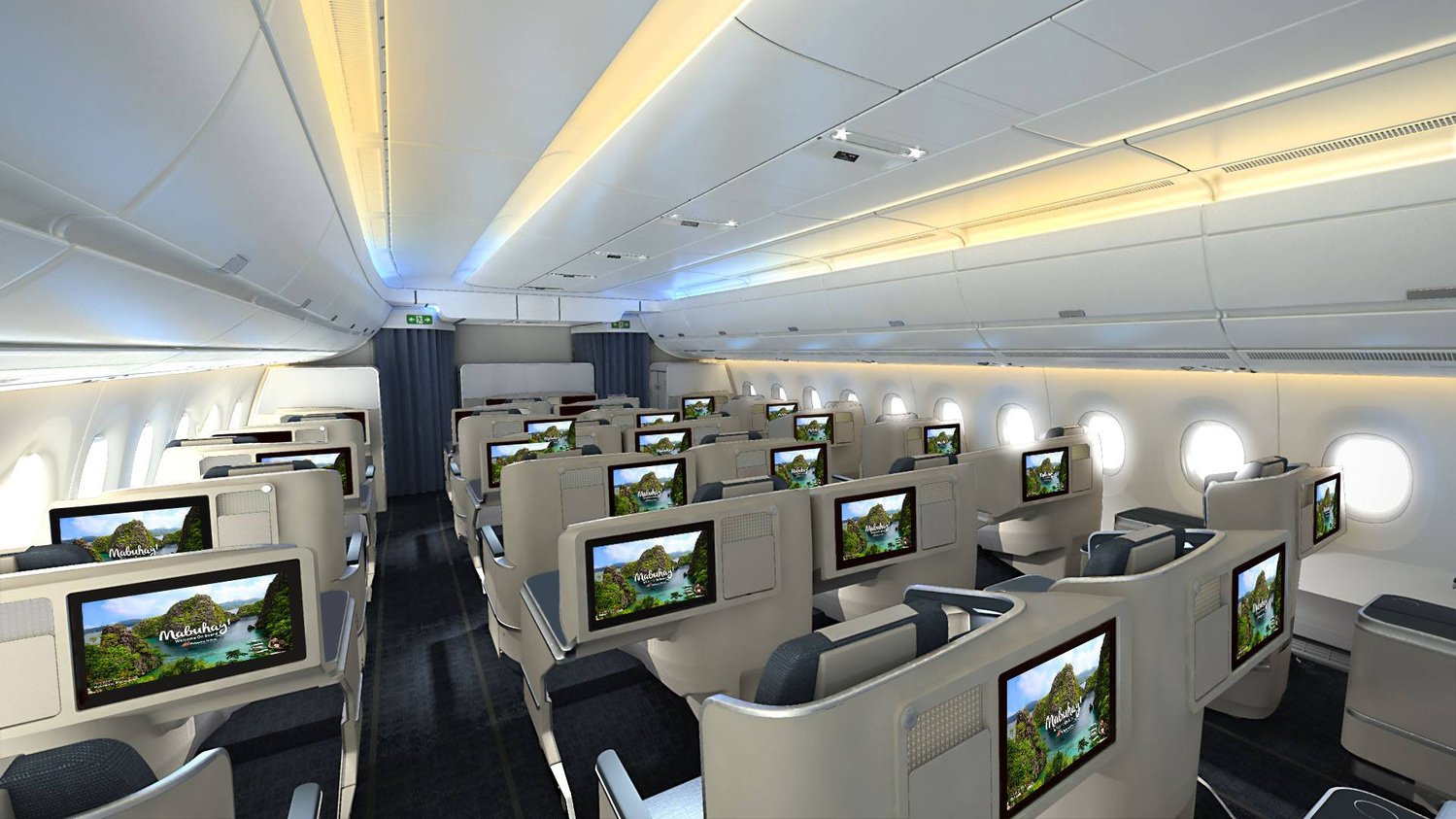 It’s amazing to see just how much Seattle has been booming with flights to Asia. It’s logical given its geography, plus the size of the city’s Asian population.

I’d argue this is less interesting, though it’s worth noting that Philippine Airlines is also resuming nonstop flights between Cebu and Los Angeles, which is a route they last served in May 2017.

The route will be operated 3x weekly as of May 2, 2020, with the following schedule:

The ~7,340 mile flight will operate on Tuesdays, Thursdays, and Saturdays, and is blocked at 13hr30min eastbound and 15hr30min westbound.

It’s cool to see Philippine Airlines add a second route to the US with their A350, which features a much improved product.

I’ll be flying the airline soon from Manila to Toronto on the A350, and am very much look forward to it.

Unfortunately Philippine Airlines doesn’t have many mileage partner. The only useful partner for redeeming miles on them is ANA Mileage Club.

I could see them partnership with Alaska Airlines, which would be awesome. Not only could it present a great opportunity to earn and redeem points, but it would also help them with connecting traffic.

What do you make of Philippine Airlines’ US expansion?

Slight correction on this article: Seattle will mark PAL's sixth U.S. destination; PAL has nonstop flights to Guam, a U.S. Territory therefore a U.S. destination, using their A320s. Side note, it's sad to see that their 777 seats aren't up to par with the A350s. I agree with all the previous comments indicating PAL needs to join a major mileage plan. Seems that in order to stay competitive and continue to be a contender for overall airline satisfaction by travelers, they need to pony up and partner up.

Partnering with Alaska makes perfect sense. I hope it comes by the time I fly from SEA-MNL in 2021!

Manila, Makati and the newest glitzy Fort Bonifacio Global City are major business districts. JP Morgan Chase just built their own building headquarters there. Fort Bonifacio looks surprisingly more modern than most US cities esp Seattle. All will be inter connected through the new major subway system (Japanese built) being built right now and will stop at Manila airport. There are a ton of Filipinos in Washington state and I have that always go to Boracay or Palawan for vacation as it is always Travel and Leisure top 10 islands in the world rankings almost every year. 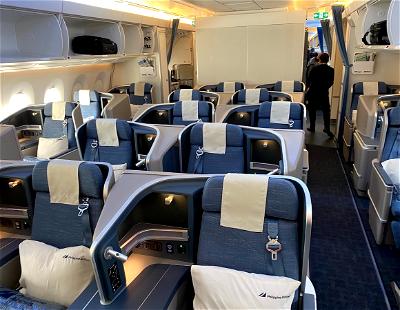 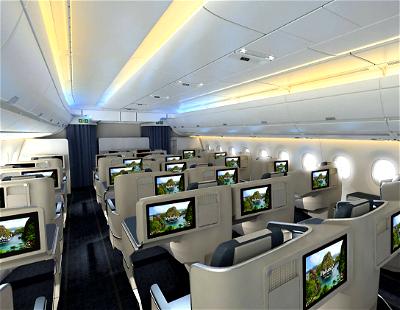