Long time readers will know that I’m not exaggerating when I say that I have a slight obsession with quirky airline startups. Air Belgium was perhaps the perfect example of that, and I was lucky enough to be one of the (relatively) few passengers to ever fly on their scheduled flight between Charleroi and Hong Kong. 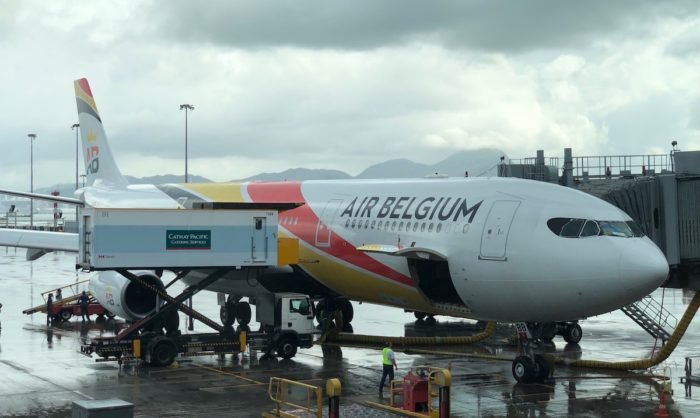 Air Peace: “When You Fly It, You Find Peace”

“Can you take this flight already so you can stop talking about it?”

Air Peace is flying former Emirates 777s that even have first class, and I need to take this flight so badly. What is the champagne like in first class? How is the service? And what about the food?

Now, I should probably note that sometimes my airline obsessions are a bit off base. For example, at one point TAAG Angola was my airline crush, and we saw how that ended…

I have a few days in early August where I could potentially take this trip. I don’t really care whether I fly Air Peace from Sharjah to Lagos or the other way around, though perhaps I have a slight preference for flying out of Sharjah, so I can enjoy their award winning inflight service on a daytime flight.

I’m trying to figure out some of the logistics, though: 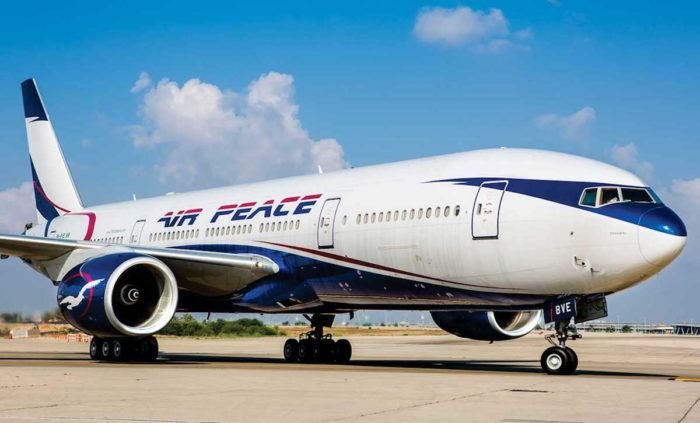 Air Peace is one of two African airlines I most want to fly — the other is Air Tanzania, with their single Boeing 787-8. They’re launching flights to Mumbai with this plane as of July 17, 2019, so it will be entering long haul service in just a couple of days (up until now the plane has essentially been used as a decorative piece at Dar es Salaam Airport).

I’m not sure if it’s realistic to fit that into a quick trip as well, since there aren’t any easy links between Dar es Salaam and Lagos, and/or between Mumbai and Lagos.

Wait, I’m getting really sidetracked and that completely leaves out the Air Peace part of the trip.

So you guys tell me — where does an Air Peace review fall on the scale of “useless and dumb” to “useless and awesome?” Can anyone think of some epic itinerary here that I’m not thinking of?

I should clarify that I’m trying to be practical here. I love you guys to pieces, and especially how creative you get, but in this case “and then you should route via Kuala Lumpur on Air Mauritius, and then take Biman Bangladesh to Dhaka, and then fly Garuda Indonesia to Bali, and then fly Malindo Air to Kuala Lumpur, and then…” won’t be especially helpful in actually putting something together here. 😉

Lagos airport has its own website which states: "We advise passengers that Lagos Airport International Terminal is known for its poor facilities, lack of air-conditioned, problems with food and dirty bathrooms." I've had business in Nigeria twice in the past three years and been through LOS. I have nothing good to say about the BA airline check-in staff (who advised that I had no reservation when I had) resolved by letting them speak to BA in London on my cell phone; and immigration staff who stated that I had stayed longer than permitted - until I called the group I had been consulting with (Nigerian Ministry of Health), who quickly put them in their place. As for the airport facilities themselves - dire in the extreme! If you NEED to stay I recommend the Sheraton, about 30 minutes from LOS.

I can’t wait for this review. If people think it’s all about Lufthansa first trans Atlantic then I’d much prefer to read this trip :-)

A Mauritius detour could be interesting : Air Mauritius has a brand new A350, and the new terminal has opened in 2013. Plenty of luxury hotels there too.