Ritz-Carlton Yacht Collection is joining Marriott Bonvoy, meaning that members will be able to earn and redeem points, as well as take advantage of elite perks, when cruising.

What is Ritz-Carlton Yacht Collection?

Ritz-Carlton Yacht Collection is a new cruise line that should have two ships sailing in the not-too-distant future. The ships will be 624 feet long, and will have just 149 rooms, accommodating around 300 guests. This is much smaller than your typical mega-cruise ship, and also opens up some pretty cool smaller destinations for the cruise line.

Ritz-Carlton Yacht Collection was initially supposed to start sailing in early 2020, but that has now been pushed back to May 2022, due to a combination of ship delays and the pandemic. There are a variety of itineraries, including to Europe, the Caribbean, and even around the United States and Canada.

Note that while Ritz-Carlton Yacht Collection has the Ritz-Carlton name, it has very little to do with Marriott — this seems to just be a licensing agreement, and the cruise line isn’t owned by Marriott.

I wasn’t sure there would be any sort of points earning or redemption opportunities, so I’m quite impressed by this. Let’s go over all the details.

As you can see, you earn points at half the rate you would at Marriott properties (you usually earn 10x Bonvoy points per dollar spent). So the points earning rates aren’t quite as good, and on top of that you don’t receive bonus points based on elite status.

In other words, Marriott Bonvoy is valuing points at ~0.56 cents each towards the cost of a cruise when redeeming. That’s not great — it’s less than my valuation of 0.7 cents per point — but it’s also not terrible, especially with the upcoming devaluation.

Those are some pretty decent perks when you consider how much is already included with cruises, so typical hotel elite perks like breakfast wouldn’t be worth anything. In particular, Ambassador members getting complimentary laundry is pretty cool.

When it comes to earning hotel points for cruises, there’s also an awesome partnership between World of Hyatt and Lindblad Expeditions, allowing members to earn points and elite credits. I tend to think that’s even more lucrative, since you earn points at the same rate you would at a Hyatt.

Back when Ritz-Carlton Yacht Collection was first announced, I had booked a cruise, but go figure that was canceled. That would’ve been my first cruise in nearly two decades. Maybe it’s time to consider a cruise once again?

What do you make of Ritz-Carlton Yacht Collection joining Marriott Bonvoy?

Because it's Ritz-Carlton, Bonvoy Platinums & up won't actually get free breakfast on board :)

the new capital one wallpaper behind the home page is very distracting and really ruins the otherwise clean look of the page. It's not that it's capital one vs another issuer, but it is not a good look at all. I realize you are receiving a marketing subsidy from them, but is there no other way you can advertise them without ruining your home page?

I would image 0.56 is the new valuation of Marriott Bonvoy points when the new program launches in 2022. It's hard to see Marriott valuing points at 0.56 for this yacht but not for properties. Interestingly enough, outside of point earning or a late check-out, one can argue the benefits at this yacht are more tangible than an actual Ritz-Carlton property. If Marriott can get this licensee to participate in Bonvoy, why aren't Ritz-Carlton Reserve properties or Bulgari properties participating in Bonvoy? 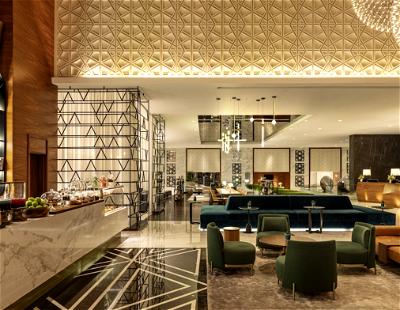 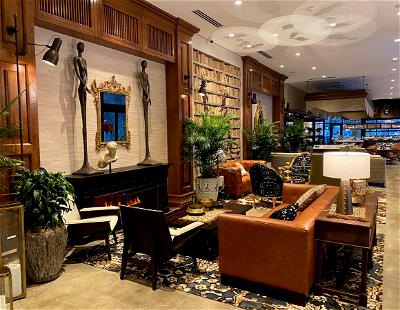 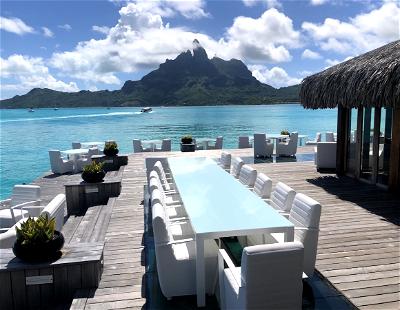