This was first rumored last week, and is now official…

Malaysia Airlines has placed an order for 20 Airbus A330neo aircraft, with 10 of the planes being purchased directly from Airbus, and 10 being leased from Dublin-based Avolon. The Kuala Lumpur-based airline intends to take delivery of these new planes between late 2023 and 2028, so it’ll be a pretty gradual delivery timeline.

Malaysia Airlines plans to configure its A330neos with roughly 300 seats, in a two cabin configuration (so business class and economy, but no first class or premium economy, which shouldn’t come as a surprise). The airline intends to use the A330neos for flights within Asia, as well as flights to the South Pacific and Middle East.

Here’s what Malaysia Airlines CEO Izham Ismail had to say about this order:

“The acquisition of the A330neo is a natural transition from our current A330ceo fleet. The A330neo will not only provide fleet modernisation and enhanced operational efficiency, but will also meet environmental targets through reduced fuel-burn per seat, while keeping passenger safety and comfort at its core. This is a significant milestone as MAG moves towards the successful execution of our Long-Term Business Plan 2.0 to position itself as a leading aviation services Group within the region.”

The A330-900neo has been much more popular with airlines than the A330-800neo, and has seen exponentially more orders. So it’s not surprising to see Malaysia Airlines go with that jet.

How this fits into Malaysia Airlines’ fleet

A fleet of A350s, A330neos, and 737 MAXs, sounds pretty modern to me. Now, I’m not sure this addresses Malaysia Airlines’ profitability issues and financial struggles over the years, but that’s a whole different story.

Malaysia Airlines has placed an order for 20 Airbus A330-900neos, which will be delivered to the airline starting in late 2023. The airline is planning on using these planes to replace existing A330s, which are 10+ years old. The planes will fly within Asia, as well as to the South Pacific and Middle East.

Now I’m curious to see what Malaysia Airlines has planned for the onboard product.

What do you make of Malaysia Airlines’ A330neo order?

If Malaysia Airlines could fill A380s and fly them profitably they would still operate them. They have been a financial drain on Malaysia Airlines as well as several other operators. Do you think every airline that doesn’t operate A380s is losing money because people would prefer to fly on them over “boring” smaller aircraft with massively lower operating and ownership costs?

Given the situation that Malaysia Airlines finds itself in, this would seem to be a logical move. They don't need massive aircraft right now, but they do need modern widebodies. The A330 is a great choice for them. It's reasonably priced, adaptable, and can fulfill most missions that Malaysia needs it for. On a side note, the A330-800 neo is a real beauty of an aircraft. While I understand why the 900 may get more buys, the capacity difference isn't that much to skew the order figures as much as they are. And the 800 series has a great range. Not expecting them to do this, but I'd be delighted to see MH have some 800's as part of their order. They'd be good for slightly thinner yet long routes on which you could charge higher fares. 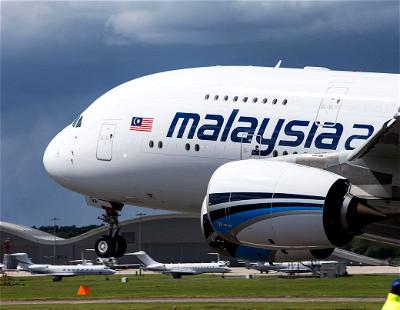 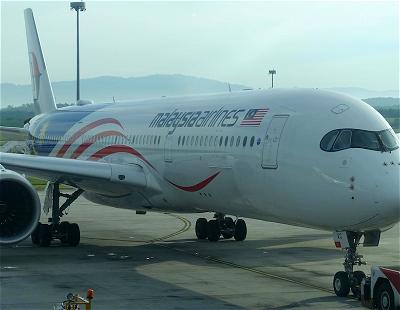 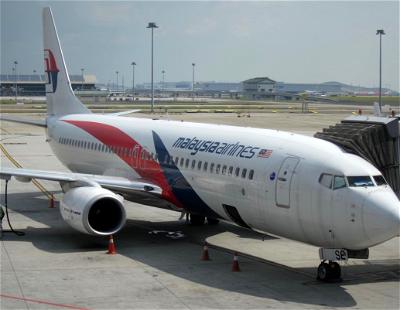