In what seems like it’s almost straight out of a comedy sketch, Boris Johnson is hurrying home from the Caribbean in British Airways economy (in a suit), probably hoping to be the next Prime Minister (again).

With Liz Truss resigning as Prime Minister after just 45 days in office, it’s entirely possible that Boris Johnson may once again become Prime Minister, just weeks after resigning from the post.

Johnson has been in the Dominican Republic on vacation for the past couple of weeks, but decided to cut his vacation short. So on Friday, October 21, 2022, Johnson took British Airways’ flight BA2156 from Punta Cana (PUJ) to London Gatwick (LGW) via Antigua (ANU).

Interestingly Johnson and his family were seated toward the back of economy, and Johnson even dressed for the occasion (maybe he read online that dressing nicely could score you an upgrade?). 😉

While Johnson was traveling in economy, reports from fellow passengers suggest that he and his family still received special treatment. They were separated from other passengers at the airport, and then pre-boarded before everyone else. Johnson was reportedly booed by some fellow passengers, though it’s anyone’s guess if he even heard that.

Why was Johnson flying economy on British Airways?

It’s pretty interesting that Johnson flew back to London in economy. After all, he’s independently quite wealthy and was also Prime Minister, so I don’t think anyone would consider it all too excessive for him to be in business class. Furthermore, presumably arriving in London well rested would benefit him, given his ambitions.

So what’s the explanation?

Boris Johnson cut short his vacation in the Dominican Republic to return to London, following Liz Truss’ resignation. He flew home on British Airways from Punta Cana to London Gatwick via Antigua, though arguably the most interesting part of his journey was that he flew in economy.

I suspect he did this for optics. He’s also probably one of the few people to fly across the Atlantic from the Dominican Republic in a suit.

What do you make of Johnson’s British Airways economy trip?

Portraying Boris - a fat, unkempt, sweaty blob of a man usually dressed as a Big Issue vendor after a fall in the canal - as an icon of style is ludicrous. Calling him a gentleman is even more absurd. 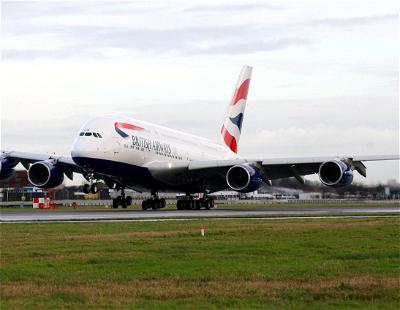 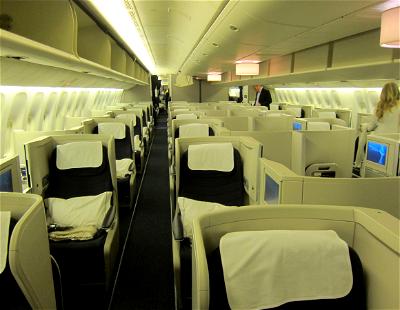