It has just been announced that Avianca LifeMiles’ United States credit card is being discontinued. I’m curious to see if LifeMiles will partner with a different bank, or what exactly is going on.

Avianca LifeMiles currently has two credit cards in the United States, both of which are issued by Puerto Rico’s Banco Popular. The bank has just reached out to cardmembers to inform them that all cards will be closed as of March 31, 2022.

While it’s pretty common for credit card benefits to change over time, it’s not all that often that you see co-branded airline cards discontinued altogether. Many in the miles & points world picked up LifeMiles credit cards over time, given that the cards offered decent welcome bonuses. The perks of the cards were reasonably good as well, at least for those who fly Avianca with any frequency.

Will there be a new LifeMiles credit card?

It’s anyone’s guess why the LifeMiles credit cards are being discontinued:

LifeMiles can be incredibly useful for Star Alliance first & business class award redemptions, as the program frequently sells miles at a discount, and is also transfer partners with Amex Membership Rewards, Capital One, and Citi ThankYou.

If Avianca LifeMiles were to launch a co-branded credit card with another issuer, which one would be most likely? This is purely speculation on my part, but:

Only time will tell what’s next, and if LifeMiles has plans for another credit card, or if the popular program will just focus on selling miles directly and mileage transfers.

Banco Popular’s Avianca LifeMiles credit cards will be discontinued as of March 31, 2022, and all annual fees paid since February 2021 should be credited. Banco Popular is more of a niche card issuer in the United States, so I always found the partnership a bit unusual.

I’m curious to see what’s next for LifeMiles in the United States, and if we see a new co-branded credit card, or what.

Did you ever get an Avianca LifeMiles credit card? If so, what was your experience with it?

It was nice of them to refund the annual fee from last year. It wasn't pro-rated either, it was the full $149. I always used this card when buying Lifemiles to get the extra bonus. But didn't really use it otherwise. Bank of America has a lot of airline cards as well. So maybe it will be them? Or maybe US Bank?

there was nothing whrong with the credit card fee not worth it..the problem is with Avianca..that is why i an not using anymore.

I was surprised when I received the letter. Wasn’t sure what was happening. My wife had a Toy’s R Us credit card from Synchrony and when TRU closed downs, Synchrony issued her a generic Master Card. I would expected for BAnco Popular to have kept the credit line and issue a generic card. 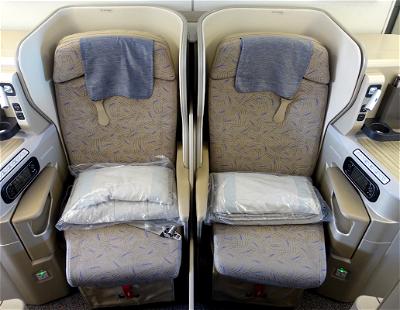 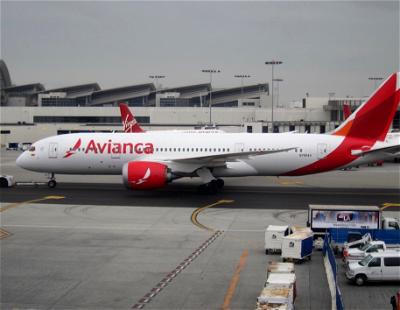 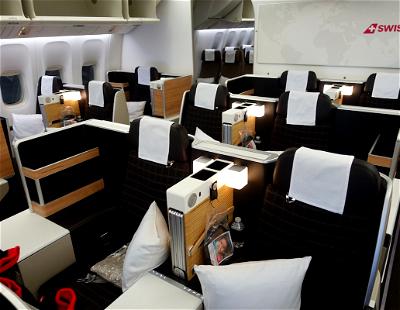 12
Two Days Only: Transfer Citi Points To LifeMiles With 30% Bonus