The newest Amex Centurion Lounge has opened its doors as of today.

Here are some basic details of the new Amex Centurion Lounge LaGuardia:

Thanks to the Centurion Lounge’s significantly increased size, you can also expect a variety of new amenities. Here are some of the highlights of the lounge, including the food & drink selection:

Here’s a sample of the food menu in the lounge:

And here are some pictures American Express has shared of the new Centurion Lounge:

American Express has opened its new Centurion Lounge at LaGuardia Airport. Not only is this lounge double the size of the old one, but it’s also located past security, which is a change that many passengers will appreciate.

Ultimately the lounge looks great, though Amex continues to have major issues with lounge crowding, which is a reason that I usually avoid these lounges when traveling, and head to a quieter airline-run lounge.

What do you make of the new Amex Centurion Lounge LaGuardia?

Martabak telor in LGA Centurion? I don't even get to sample those in Indonesian lounge. Lots of Indo items in the menu.. hmmm

As someone who frequently flies on late flights, it bothers me how early that Amex Centurion lounged are closing these days.

LGA is overcrowded, but people in there are like most New Yorkers, they know how to behave in massive numbers. I still feel LGA is among the better locations. West coast lounges are the ones where overcrowded does feel overcrowded. Yes SEA and SFO are the worst. (until maybe a BOS location) 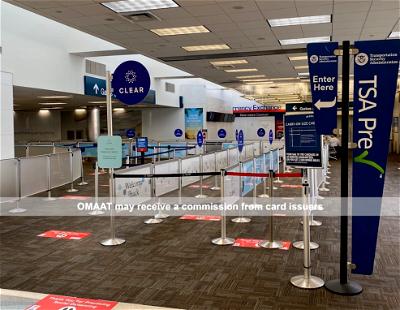 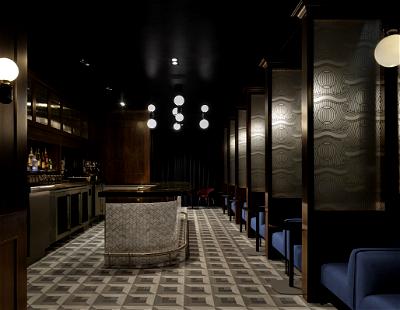