I have flown the AF A320's from Miami to PTP and back. The aircraft were impeccably clan and well-maintained and the service was professional (if not effusive) from AF's Caribbean-based crews. On my return trip, the island hopper made a stop in Port-au-Prince, Haiti where, although we were not allowed to get off the plane, we were inspected and questioned by local authorities (this was pre-pandemic). On these two flights, almost all the passengers were Guadeloupeans. 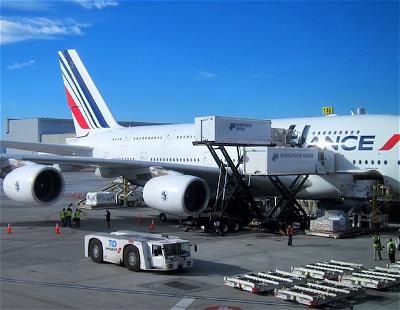