Rapper 2 Chainz posted a rather interesting video to social media in the past couple of days, which avgeeks may enjoy analyzing. In the roughly three minute video, 2 Chainz can be seen recording the experience he had on a private jet prior to departure.

The video starts off normal, with him boarding the plane. Things get weird once he’s in his seat — the plane doesn’t have a door between the cabin and cockpit, so he can see everything going on with the pilots. And, well, there’s a lot going on there.

At this point the first officer is in the cabin as he tries to open the door, so 2 Chainz talks to him:

With the first officer off the plane, 2 Chainz talks to the captain:

The first officer closes the cabin door, and comes up to 2 Chainz:

“I want to apologize because I really had to go to the bathroom and the captain wouldn’t let me go. I said I gotta go. So I had to call the company and make a complaint about that. But otherwise everything is fine, we’re all ready to go. I want you to feel safe.”

This was all about using the bathroom?!?! What on earth? Presumably the private jet didn’t have a bathroom, but what really caused this? Did the captain try to prevent the first officer from using the bathroom because he didn’t want a delay of a couple of minutes, or…?

By the way, credit to 2 Chainz for his narration and excellent recording skills here. Talk about some good coverage of a juicy avgeek topic!

2 Chainz had quite an eventful private jet flight, as the two pilots got in a fight with one another prior to takeoff. This was allegedly over the first officer wanting to use the bathroom, and the captain trying to prevent it.

I can’t believe the pilots would get in such a heated argument over something so minor, especially in front of passengers. It makes me wonder how they’d work together if there were an actual emergency.

What do you make of this bizarre altercation?

Ben do you listen to 2 Chainz

If I were a passenger on that flight I would have gotten off. I’d take a bus before I would fly with those guys. 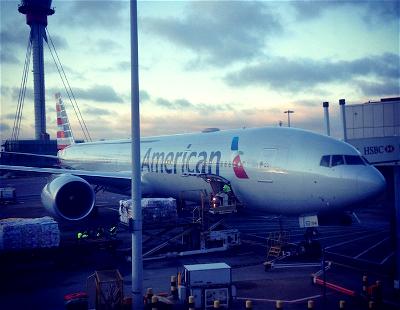 14
My second (revenue) journey on American 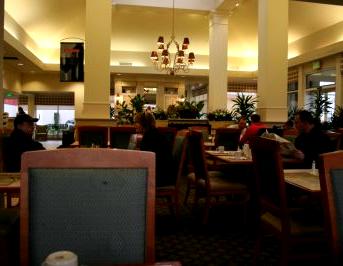