On Saturday Alaska Airlines flight 1367 from Las Vegas to Portland was delayed by well over four hours, after a man jumped the perimeter fence at Las Vegas McCarran Airport, and then climbed onto the wing of a Boeing 737.

Authorities were quickly called. First the man did some sort of ritual, or something, and then he crouched and crawled along the wing, to avoid getting tased.

Eventually police got onto the wing through the emergency exit, after boarding the plane. At this point the man tried to climb up the wingtip, thinking he’d somehow get away. The man ended up falling to the ground pretty hard.

Appeared to be an interesting day at McCarran today. pic.twitter.com/M7vv3Gh6oT #vegas

Alaska Airlines issued the following statement regarding the incident:

Around 2 p.m. PST, Alaska Airlines flight 1367 from Las Vegas to Portland was preparing for take-off when the pilot noticed an individual advancing towards the aircraft. The pilots notified the tower. Law enforcement was dispatched and able to apprehend the individual. Our guests and employees are safe and we are working with law enforcement. The plane has returned to the gate for a full inspection.

Hopefully the man wasn’t seriously injured. Clearly he has some mental issues, so hopefully he can get the help he needs, as this is sad all around.

This is the first time I recall seeing something like this in the US. Last year we did see a man try to climb the wing of an Azman Air 737 in Lagos. However, it appeared he was attempting to hitch a ride, without understanding how planes work. He even brought a suitcase, and tried to store it in the engine for the flight.

And speaking of something on the wing of planes, then there’s of course The Twilight Zone, but I’d say that’s a bit different than the above two situations, eh?

@Ben Dover’s opinion makes me think that this man is actually Ben Dover. Nice to see that prison has WiFi. Or is it the facility they have you in? Glad you’re getting help/are locked up. Please don’t fly again.

@Greg, In my opinion, that would be the better option. Leave him there and wait for him to come down of his own accord. Evacuate the passengers and crew if there is a threat to them while he is on the wing. Once he comes down of his own accord, let him face the consequences of his action. I don't think it's good that he hurt himself. He's someone's son.

@Ben Dover What would be the better option? Leaving him there and what? Delay the flight just to keep him entertained for his stunt? It's good that he hurt himself, at least there's a consequence to his foolish action 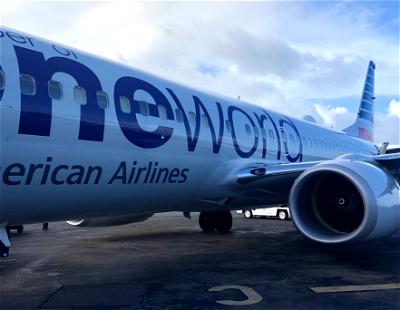 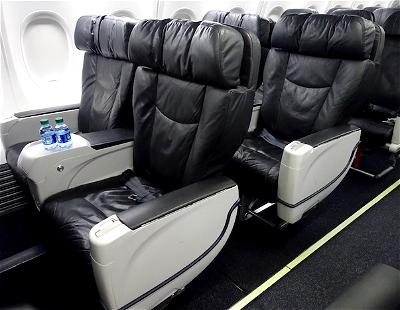