Via ETN, LOT Polish plans to launch flights between Warsaw and Los Angeles as of early April 2017. This will be the very first direct flight between California and Central-Eastern Europe. At just over 6,000 miles each way, this will be quite a haul.

LOT Polish has an all-Boeing 787 longhaul fleet — thank goodness, because their old 767s were beat up. At the moment they have six of these, though they have two more on order, so I imagine those additional planes will be used for this new route, since their current planes are pretty well utilized already. 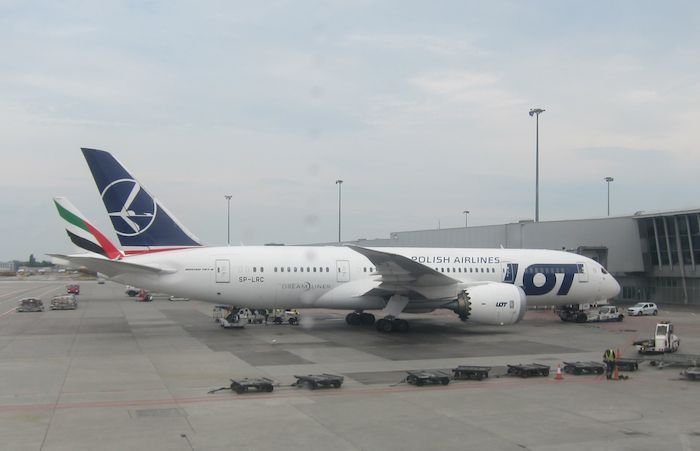 I reviewed LOT’s 787 business class a couple of years back between New York to Warsaw, and had a nice flight. Their 787s have 18 fully flat business class seats, spread across three rows in a 2-2-2 configuration. 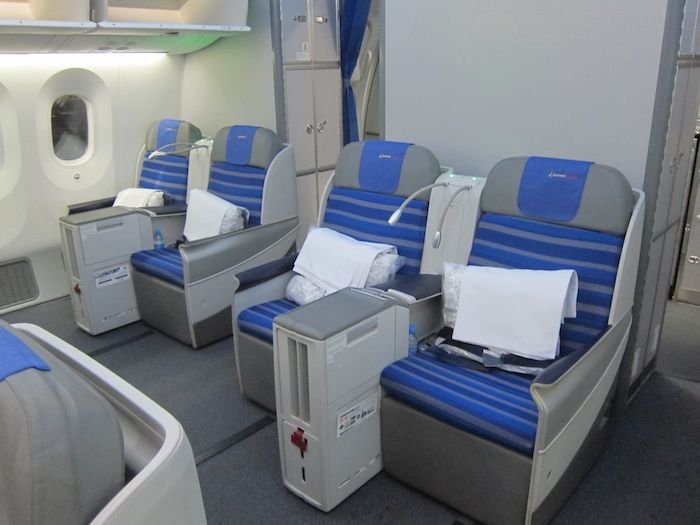 This is a similar business class product to what you’ll find on Hainan, Xiamen, etc. While I don’t love this configuration if traveling alone, I tend to think it’s quite nice if traveling with a companion, since you can sit next to one another and also sleep in comfort.

Service on LOT is generally pretty decent, and the food is fine as well. 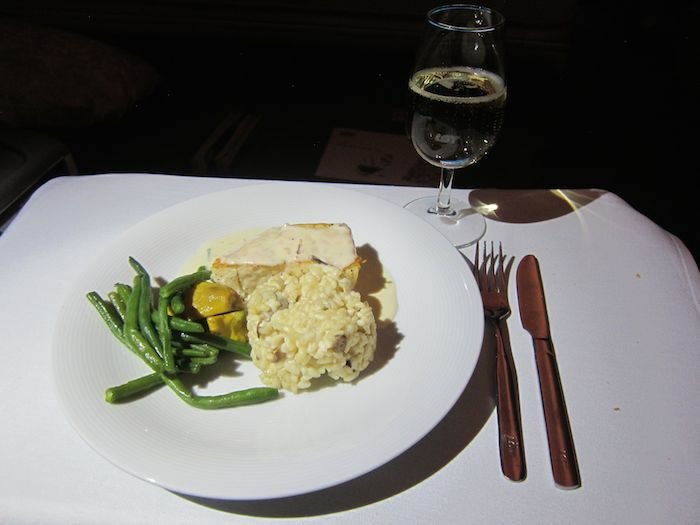 Historically LOT Polish is great about releasing business class award availability, which is probably what I’m most excited about. LOT offers connections to several points in Eastern Europe that aren’t otherwise all that conveniently accessible from Los Angeles with one stop, so that’s great.

This will be an excellent use of Avianca LifeMiles, and even of Air Canada Aeroplan miles, given that Aeroplan’s carrier imposed surcharges on LOT are low.

I’ll post again once the route is bookable, assuming there’s a decent amount of business class award space on the flight (which I imagine there will be). 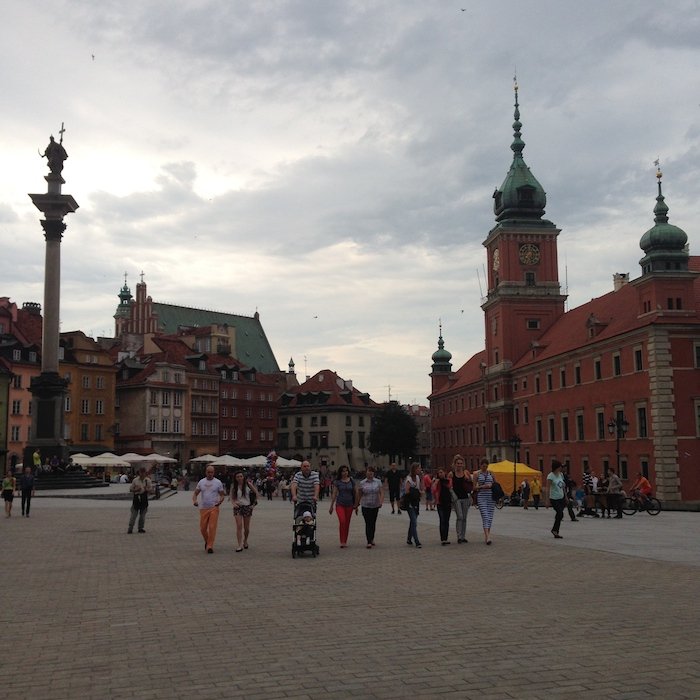 Anyone excited about LOT’s new flight between Warsaw and Los Angeles?

(Tip of the hat to Grzegorz)

Fantastic news! I ve already booked my wife with my daughter for the April 07 from LAX to WAW.... cant wait ! BTW, i had the pleasure to work for LOT in Fra Germany, it was awesome time and we did great job for all connecting flights with polish fames hospitality starting already in Germany. I look forward to flying with the new DreamLiner over Atlantic. Do zobaczenie w Polsce.

I wonder if its calculate to fly to Australia and New Zealand via Los Angeles. Should be more or less same distance than other way round.

Great news. Although I live in Seattle, I may take advantage of this new route from LA to Warsaw. I flew LOT airline several times, and I always experienced great service, good food and at the end of flight after landing....passengers clapped to thank pilots and a crew for a flight. Old school Europe :-)