Juneyao Airlines is a Star Alliance Connecting Partner, and is an airline that has been on my radar to fly. The airline has a total of 10 Boeing 787-9s on order, which have quite nice interiors.

The airline only began long haul operations as of this year, as the 787 is their first wide body plane. This past summer the airline began flying from Shanghai to both Helsinki and Athens.

Well, the airline has now announced a third destination in Europe, though as a tag flight.

Juneyao Airlines will begin flying 3x weekly to Manchester as of March 30, 2020. The catch is that the route will be operated as a connecting service from their Helsinki flight.

As you can see, they just adjust the schedule by an hour on the return flight to facilitate the turn. The plane was otherwise on the ground in Helsinki for most of the day, so they can add the Manchester turn with minimal effect. 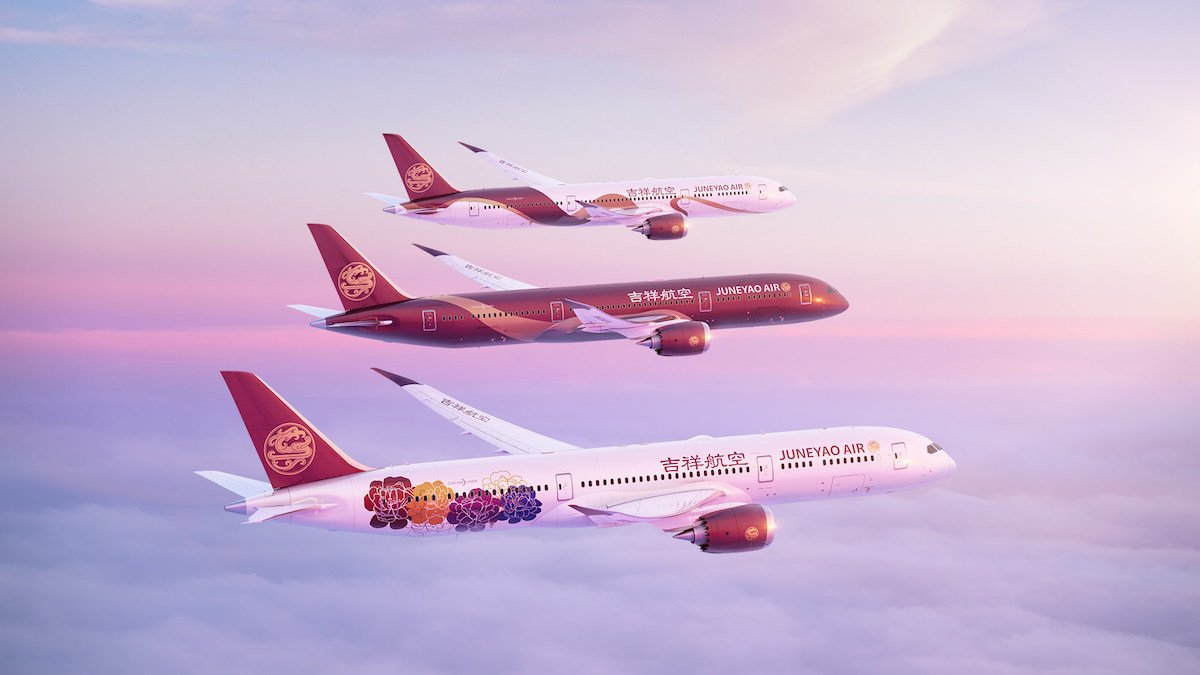 While this is the first link between Manchester and Shanghai, the airport already has some service to Southeast Asia & China, including on Cathay Pacific to Hong Kong, Hainan Airlines to Beijing, and Singapore Airlines to Singapore.

This Will Also Be A Fifth Freedom Flight

The Helsinki to Manchester flight is expected to be a fifth freedom flight, meaning that you’ll be able to book the airline exclusively between Helsinki and Manchester, should you want to.

The flight isn’t yet on sale, so we don’t know what the pricing will be like, but this is an exciting prospect.

Business class seats are the Vantage XL variety, and are in a 1-2-1 configuration. 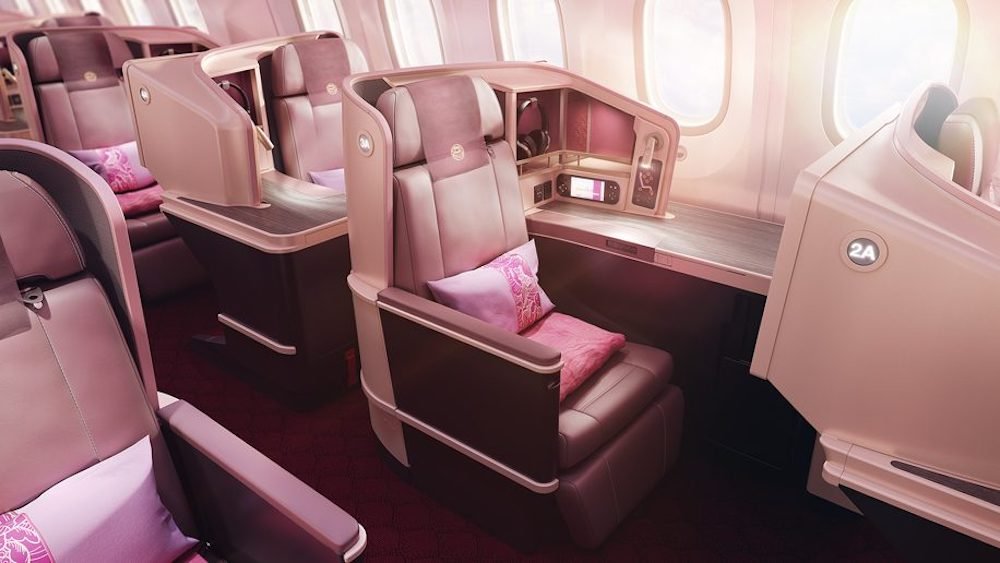 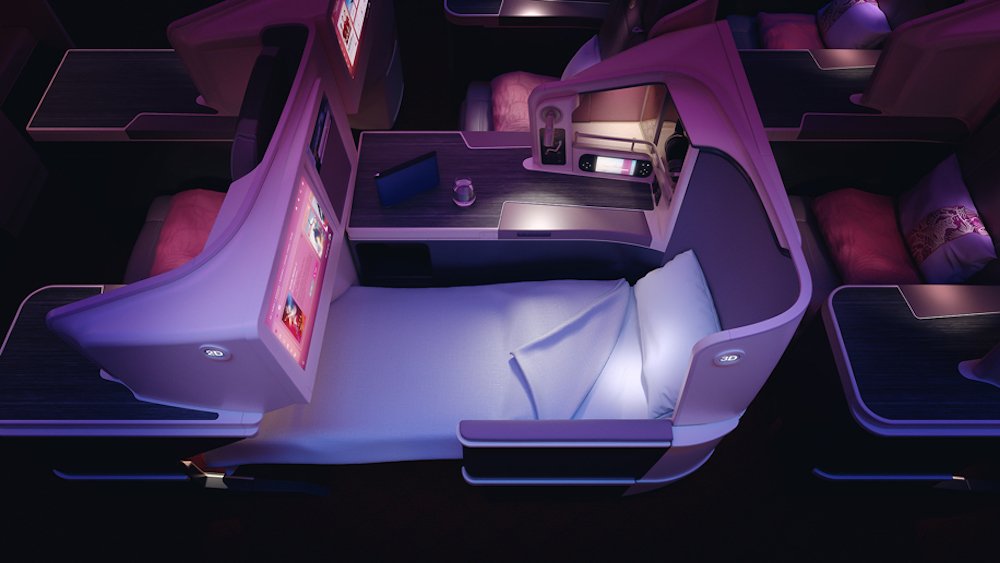 Meanwhile in economy they have a pretty standard 3-3-3 configuration.

Juneyao Airlines is adding a third destination in Europe, though in this case it’s a tag flight to their existing Helsinki service. As of March 2020, Juneyao Airlines will fly 3x weekly to Manchester via Helsinki.

What do you make of Juneyao Airlines’ new route?

This is not a connecting flight, it is a through plane service, with a short break in Helsinki. Finnair has announced has recently upgraded its aircraft on HEL-MAN to A321 so how the fifth freedom sector will work is to be seen. Passenger bookings from Manchester's catchment area for Manchester to Shanghai using the current routing and carriers available show 180,000 made the trip in 2018. No figures for bookings out of China so there are opportunities for expansion on the route with both shorter journey times and the convenience of a through plane.

"While this is the first link between Manchester and Shanghai, the airport already has some service to Southeast Asia & China..." Sorry, mate, but you need to do a bit more research. As you yourself point out, this isn't a non-stop flight from Manchester to Shanghai, it stops in Helsinki, so it is a "connecting flight". There are loads of connecting flights from Manchester to Shanghai, as one minute's fact-checking would have told you (I know this, because in less than one minute I found over 60 options). Even via Helsinki there is a direct competitor in Finnair which can also fly you Manchester-Helsinki-Shanghai. "first link"???!! Oh, I don't think so. Since you talk about the connection in Helsinki this really can't be categorised as an oversight. Nonetheless I look forward to future articles on this site, which I read with interest (but an increasing degree of scepticism).

"Okay maybe this exit door don't touch every time." This was the safety/exit briefing I received on Sichuan Airlines, flying Helsinki-Copenhagen on their 5th freedom flight. I wonder how they would have communicated if any real emergency had occured... I still welcome these new 5th freedom routes from my home base. It sure was exciting to be in China for an hour and a half, flying within the Nordics, sipping green tea instead of blueberry juice. Finnair codeshares with Juneyao on Shangai-Helsinki. I doubt they will extend the codeshare to the tag flights, but it would actually make sense. The schedule is virtually identical to that of AY's morning flight to Manchester, so AY could just put their pax on HO and utilize their plane for something else.