Earlier in the week I wrote about how Jet Airways made the decision to cut ties with American as of December 31, 2017. As of that date it will no longer be possible to earn or redeem AAdvantage miles for travel on Jet Airways, which is a real shame.

Well, it looks like there are more partnership cuts coming for Jet Airways, and they’re pretty telling. Jet Airways has informed Jet Privilege members that they’re also cutting ties with Austrian, Lufthansa, Swiss, and Turkish. Specifically, here are the dates as of which partnerships are ending: 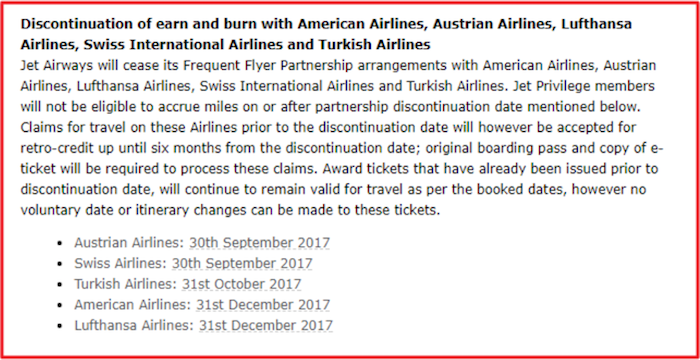 While I don’t think this is imminent, one has to wonder if the end game here is that Jet Airways will eventually SkyTeam. Air India joined Star Alliance a few years ago, and with Jet Airways expanding their cooperation with a couple of SkyTeam carriers, it seems like that’s a possibility, and it could be a win-win.

That being said, there’s also a decent chance it doesn’t happen. Delta has joint ventures with both Virgin Atlantic and Virgin Australia, yet neither airline belongs to SkyTeam.

Regardless, Jet Airways is in a unique position at the moment — Etihad has a 24% stake in them, and Delta has a successful partnership with them and is potentially also considering an ownership stake. I suspect this will only get more interesting over the coming months. 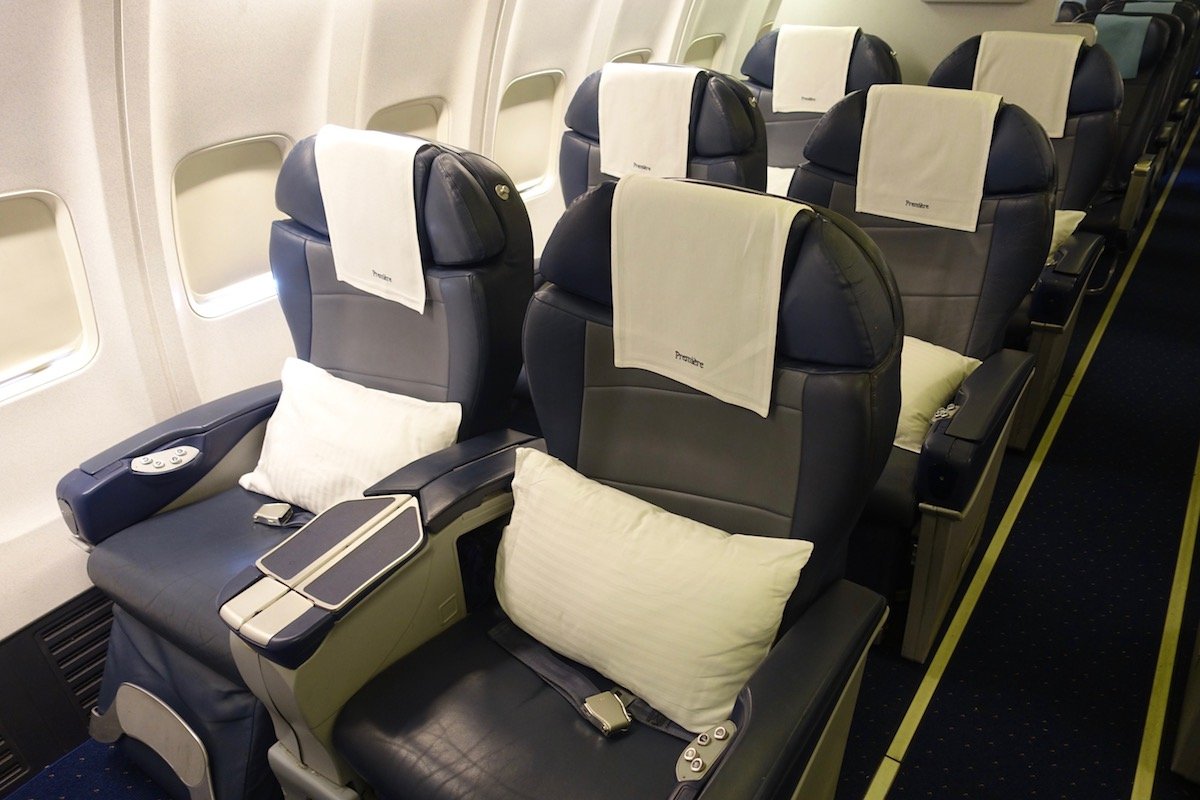 What do you make of Jet Airways cutting ties with four Star Alliance airlines?

Global alliances are so archaic. These days airiness pursue bilateral relationships. It doesn't make sense why delta is playing "camp." Cathay Pacific partners with Lufthansa on several routes as opposed to Qantas- arch enemy but alliance co-member. Cutting ties with the Lufthansa group will simply remove some high yielding feed from its domestic aircrafts that can easily be accommodated by its competitors namely Air India or Vistara- the latter offers a higher service proposition anyways. KLM, AF and Jets own services to Europe cannot match the capacity offered by the Lufthansa group.

Jet has a very strong pedigree in Indian market with its promoter Naresh Goal having varied travel industry and multiple GSA background, and deep roots in government administration. He is quick to delegate and decide on matters, ably assisted by his wife who has relocated to UK for very good reasons, as the Indian arm of law is getting longer by the day, and may unravel some undesirable history or pedigree. It is no wonder that Jet seems to be quick and proactive moving nimbly from one partnership to another adapting to the ever changing scenario, especially now that there is a move to transfer part or full ownership of Air India to private hands, given the media reports. 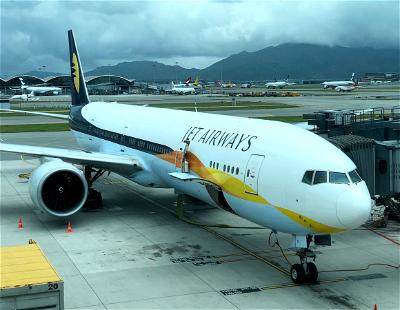 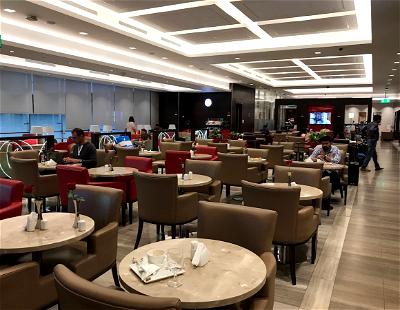 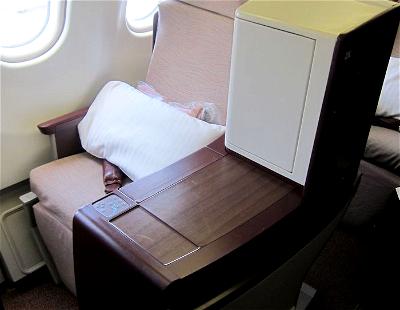