The new Istanbul Airport opened in the fall of 2018, though most operations were only moved there as of the spring of 2019. When (or maybe if, at this point?) the airport is complete in about a decade, it will have the capacity to handle about 200 million passengers per year, making it the highest capacity airport in the world.

My thoughts on Istanbul’s new airport

I’ve been through the airport a couple of times, and have described it as a hot, beautiful mess. The airport itself is gorgeous, but it’s massive, and not in a good way:

All things considered I’m conflicted about the airport. It’s beautiful, I love flying Turkish Airlines, the lounges are pretty good, and the airport is a big improvement over the old one. However, it’s not my favorite global transit hub. 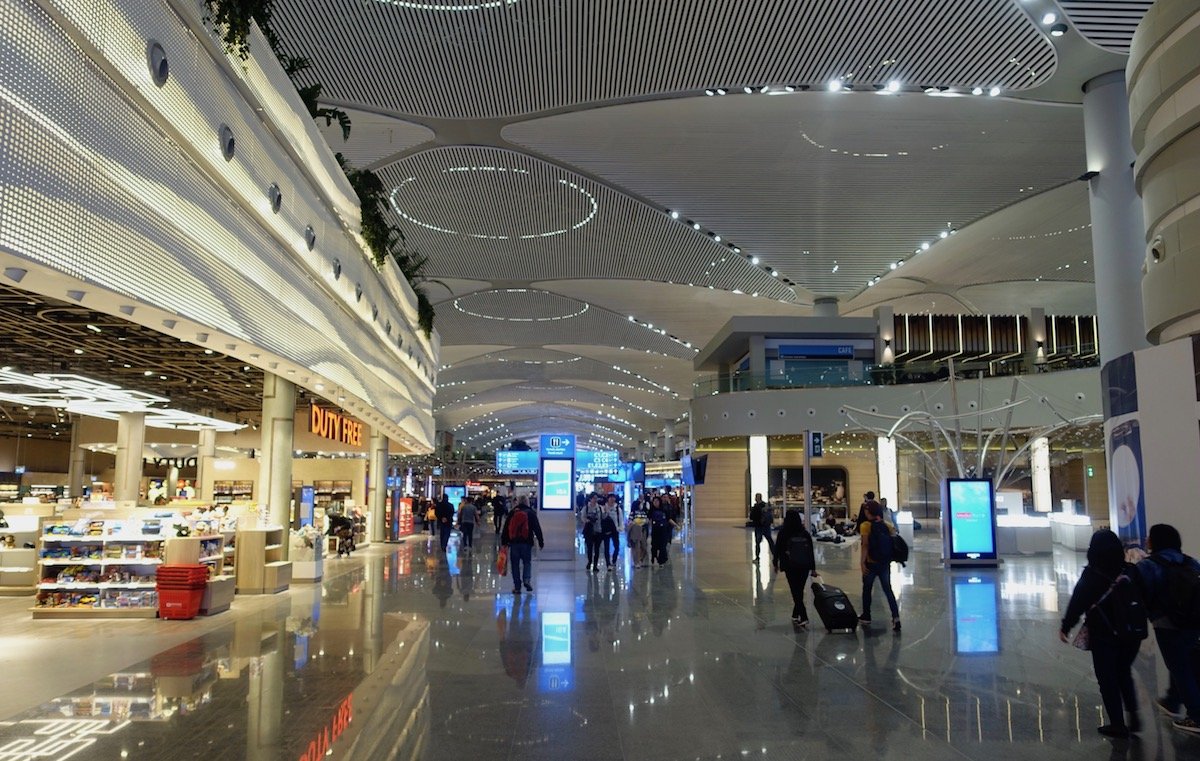 The terminal at Istanbul Airport is huge

Istanbul Airport is getting a new runway

As part of the continued expansion of the airport, a new runway is expected to open at Istanbul Airport as of tomorrow, Sunday, June 14, 2020. This will be the airport’s third parallel runway, and will allow for landings and takeoffs to happen simultaneously, which is fairly rare at airports with parallel runways.

As reported by Daily Sabah, most significantly:

This could easily reduce the average taxi time at the airport by about 10 minutes, which I’d consider to be great news. 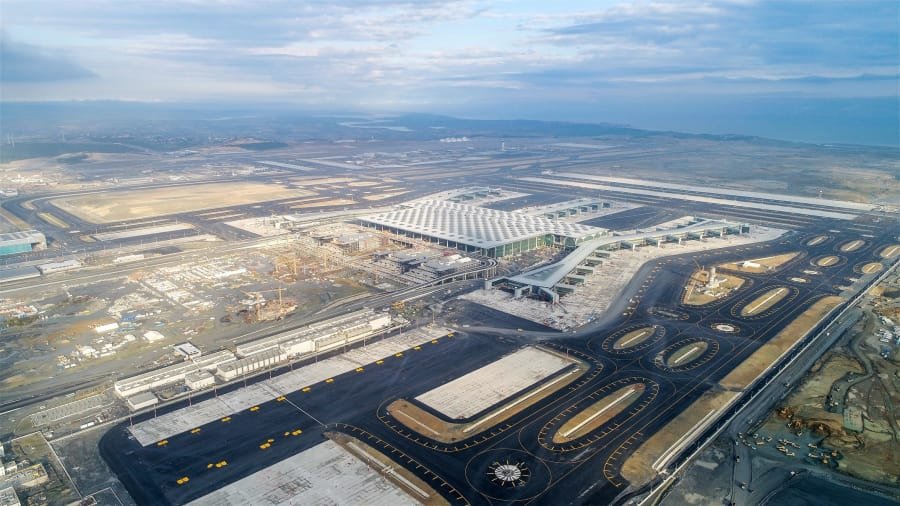 A third runway is opening at Istanbul Airport

A third runway is opening at Istanbul’s massive new airport tomorrow. While the 50% capacity increase probably isn’t needed for the time being, I do consider it exciting that taxi times are expected to be reduced significantly for passengers arriving and departing.

If you’ve flown through Istanbul’s new airport, did you notice the long taxi times?

Right now, Istanbul Airport is receiving rave and superb reviews on Google. An Average rating of 4.5 stars with over 27,000 reviews online.

@Ben , do you still consider flying an airline controlled by Erdogan? GERÇEK GÜNDEM - Cabinet meeting was held under the chairmanship of AKP President and President Erdoğan. Erdogan, by targeting LGBT individuals, "I invite our nation to take a stand against those who show all the deviance and supporters that our Lord has banned." used expressions. Source (Turkish) https://www.gercekgundem.com/siyaset/192974/lgbt-bireyleri-hedef-gosteren-erdogandan-tehlikeli-aciklama-tavir-almaya-davet-ediyorum 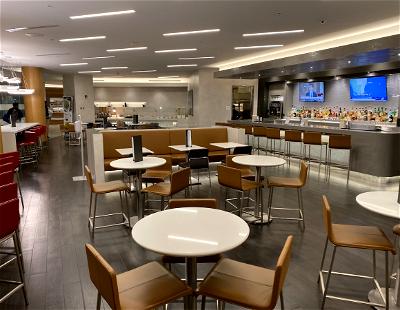 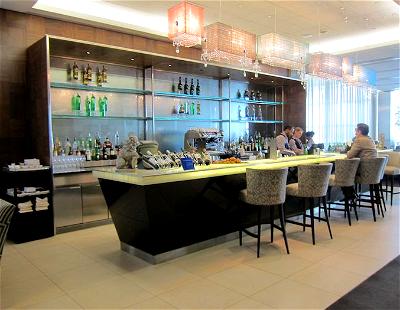