I’ve spent the past five nights in Croatia, at the newly-opened Sheraton Dubrovnik Riviera. So new, in fact, that the Grand Opening celebration took place on Friday night. 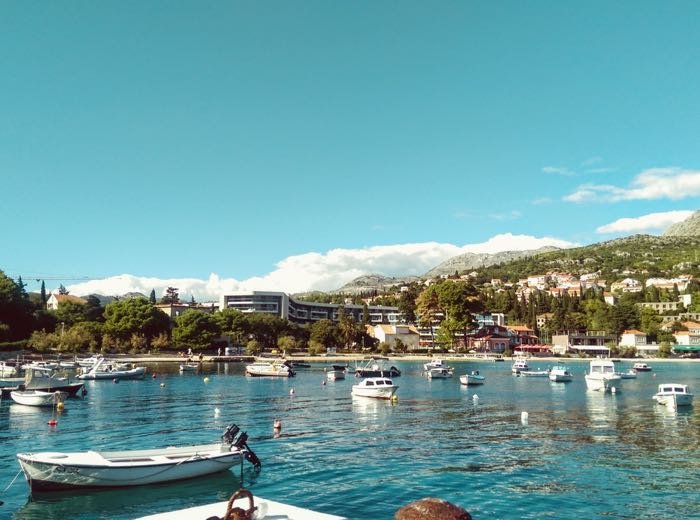 The property is physically stunning, and is nestled into a small harbor on the outskirts of Dubrovnik. I’ll have a full review later (hopefully — I sorta hate writing trip reports), but the service and hospitality have been so delightful as to merit a post on their own.

The little touches that transform a hotel stay from acceptable to exceptional are a common theme here at OMAAT, as is the idea that the actual hospitality of the hospitality industry isn’t necessarily a given.

I came into this stay at the Sheraton Dubrovnik with very low expectations:

Now, I’ve stayed at some surprisingly delightful Category 4 properties (like the Tambo del Inka in Peru before it moved up), but generally these are decidedly mid-range hotels. Places like the Sheraton JFK (now the Gate Hotel), or the Hotel Bristol in Warsaw. 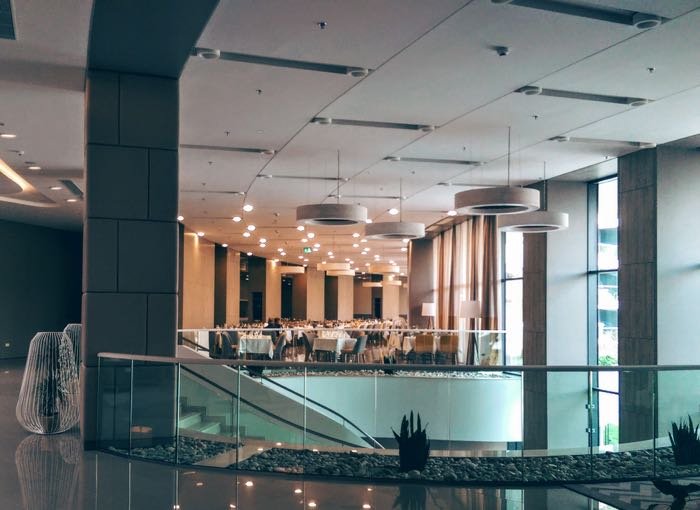 But I needn’t have worried.

The staff is so flipping proud of their new hotel. And it shows in everything they do:

Security guards stopping to remove pine needles from the pool.

Maintenance staff cleaning and polishing both sides of the glass railings every day.

Waiters bringing fresh spoons with every new cup of coffee.

Bartenders asking about preferences, and learning to make new drinks.

The enthusiasm is charming, and infectious. There’s hardly anyone here, which is a darn shame, because I’ve never seen a group of people so welcoming. 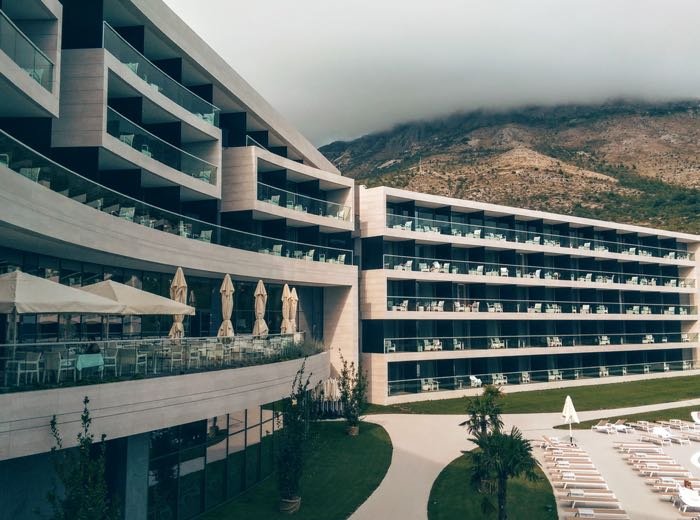 The focus on hospitality rather than just accommodation clearly is being driven by the hotel management, and they are obviously passionate about the guest experience.

As an example, there were fewer than a dozen guests booked at the property before the VIPs arrived for the Grand Opening (which was a big deal. Like, the Prime Minister was here kind of big deal). It’s unfortunately common for hotels to sell out their event spaces for private events, and with so few guests it would probably have been acceptable for the restaurant to close with nothing more than an apologetic note.

Instead, the GM treated his guests like guests, but in a way that went completely above and beyond. Dinner arrangements were made at an assortment of restaurants in the neighboring village. Car transfers were provided for each group.

And the hotel picked up the tab. All of it, down to wine and dessert, for each guest. 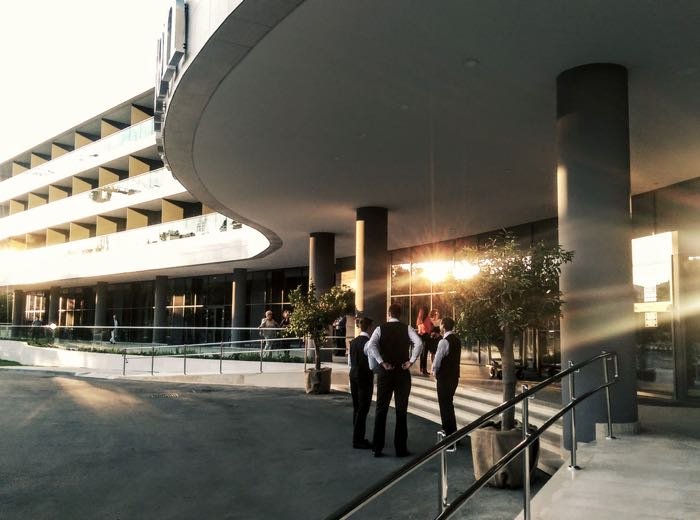 The combination of little touches and grandiose gestures has taken a property I was initially a little hesitant about and ensconced it as a hotel I will happily return to, and even plan trips around visiting.

And the views don’t hurt either. 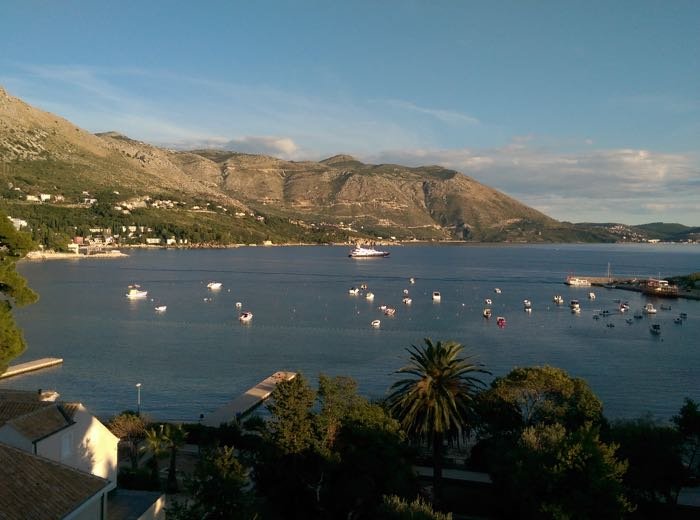 Have you had an unexpectedly impressive hotel experience? Where at?

We were also in Dubrovnik just a few weeks ago, but stayed at the incredible Villa Dubrovnik. They have their own vaporetto to take guests to old town only 10 minutes across the bay, or you can walk in 20. Agree with the other comments on service and attitude - we really enjoyed Croatia.

I also went to Tambo del Inka when it was a category 4. An Amazing hotel in an amazing setting. In Portugal I went to the Convento de Espinhero a luxury collection that at the time was a category 3 hotel. It was amazing. An old monastery converted into a hotel. As a platinum I was assigned a suite in the old part of the hotel but I really did not care for it. I asked to be moved to the new wing, and the room was amazing. Service exceptional (even with wine tasting at their own cellar, a guided visit to the church inside the hotel and a fantastic restaurant...Highly recomended..like 1 hour outside of Lisbon in an Unesco town called Evora. Also the sheraton in Porto (cat 4) was very nice.

@ M -- They do not, but you can find the full list of Sheraton properties that do have club lounges here: sheratonclubroom.com/ 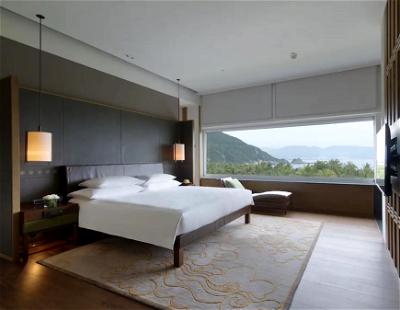