Here’s a rabbit hole I’ve found myself going down lately. I wanted to share what I’ve learned, including why I’ve had to follow up after the fact for many of my Hyatt stays lately.

Just to be clear upfront, I’ve had similar experiences with other hotel groups, but I’ve found myself staying primarily at Hyatts recently, which is why this post is focused on World of Hyatt.

There’s often confusion about what hotel spending qualifies for points accrual. For example, World of Hyatt offers 5x base points per dollar spent, but what spending qualifies? We know that room rate does, but what about dining or drinking in the hotel restaurant, or parking, or pet fees, or excursions, or resort fees?

It’s also noted that points will not be awarded for alcoholic beverage purchases in certain jurisdictions and countries, and at certain properties.

In other words, my interpretation is that the only major categories of hotel spending that consistently shouldn’t be eligible to earn points are taxes, tips, and perhaps excursions and other arrangements booked through the hotel but provided by a third party. 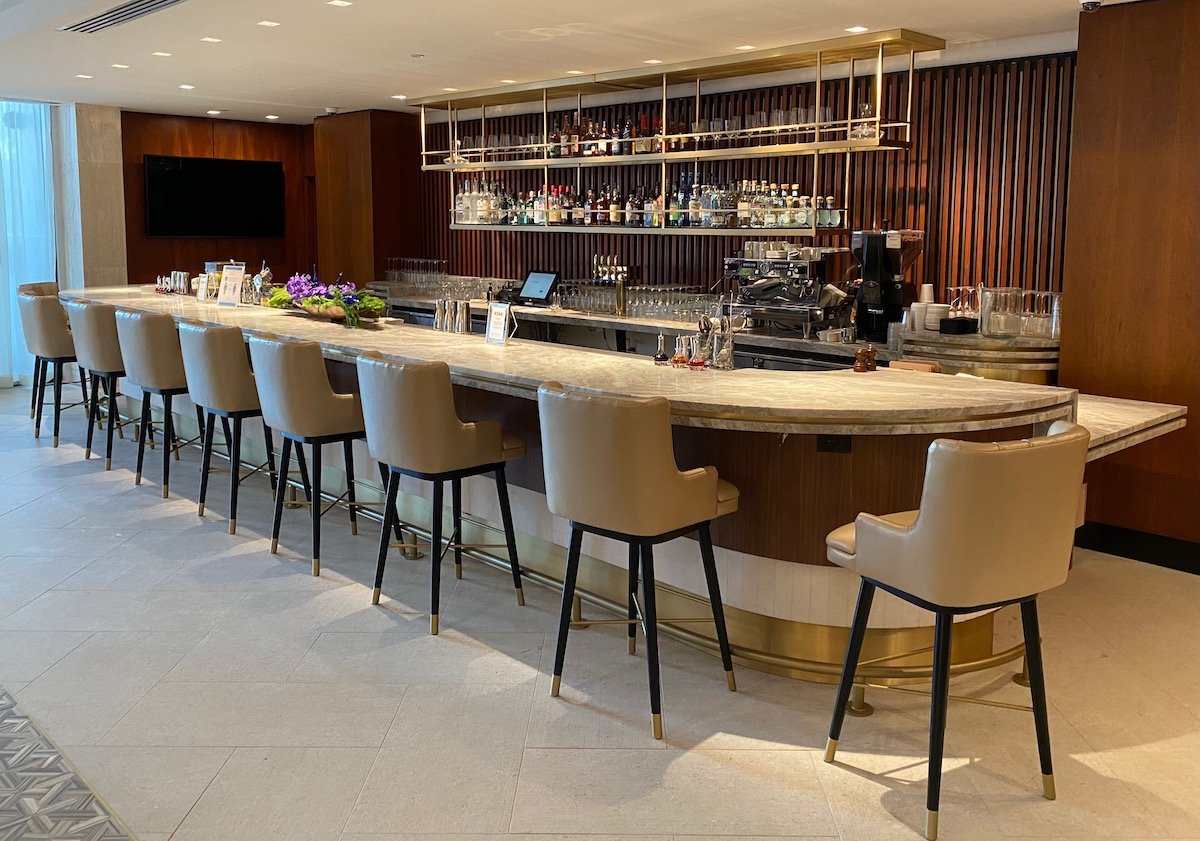 Spending at Hyatt restaurants should count as eligible spending

Let me first share why this matters to me — I’m living in hotels full-time at the moment, and I’m working my way towards lifetime World of Hyatt Globalist status. Lifetime Globalist status is based on earning one million base points, so it’s purely revenue based.

If I’m going to be spending money with Hyatt, then I’d sure like that spending to qualify towards my lifetime status in line with the terms & condition.

From the loyalty program’s perspective, rewarding incidental spending also makes sense. Whether logical or not, I’m much more likely to spend money at a hotel if I know I’m being rewarded for it, since I view earning points as being the equivalent of some sort of discount, based on my valuation of the particular currency.

Given that spending at Hyatts has become the biggest part of my budget, I’ve been a lot more diligent in checking the folios with each stay to see how points posted. Unfortunately I’m finding that I’m pretty consistently not earning as many points as I think I should.

Upon check-out you can immediately tell for how much spending you’ll earn points. The bottom of the folio lists the “eligible spend,” which is the amount that will be multiplied by five to determine how many base points you’ll earn (the “redemption eligible” section is if you want to redeem points with Hyatt’s dining & spa awards).

Just to give a couple of examples: 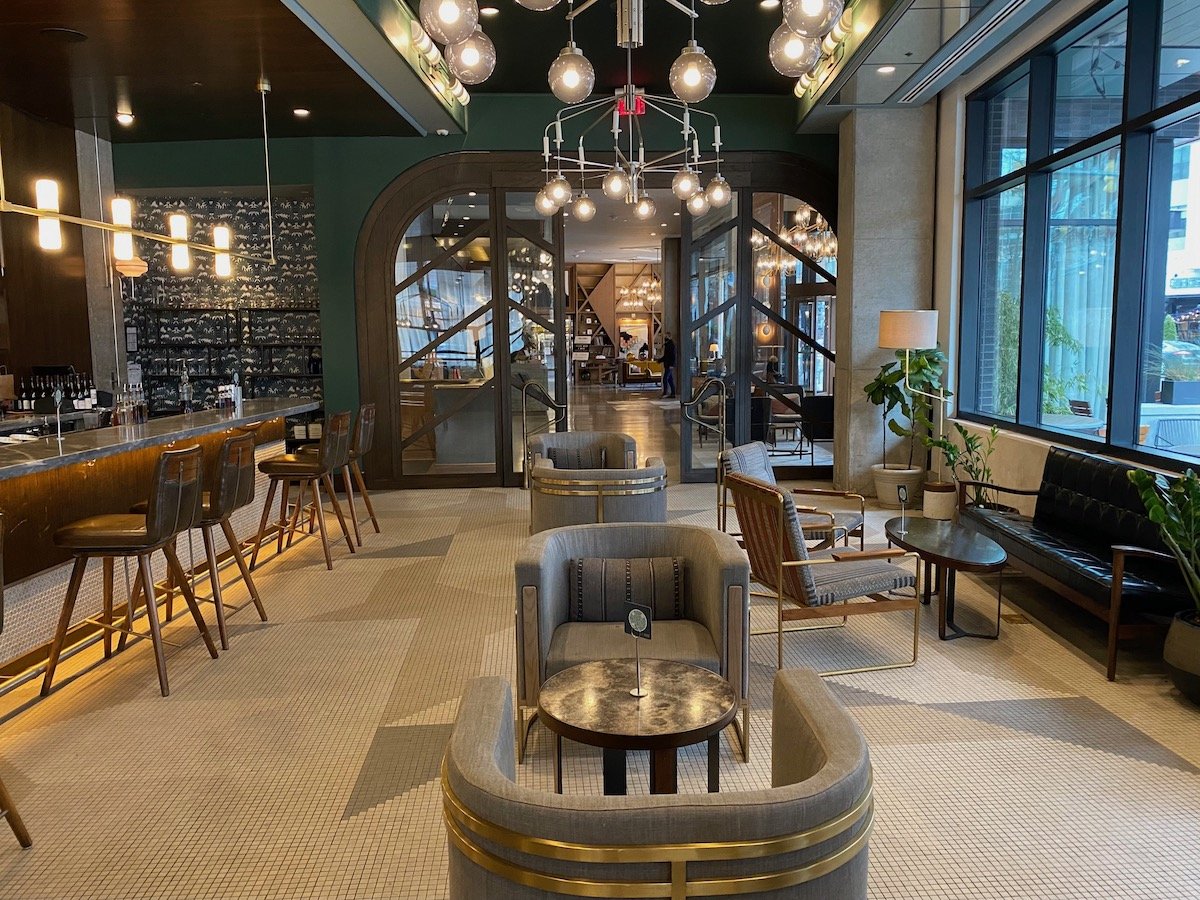 So, what’s the solution?

I can’t quite figure out where the disconnect is here:

I find the World of Hyatt program to operate in good faith, so I don’t think this is intentional or malicious on the part of the program.

The issue as a member here is how vague the terms are:

I brought this to the attention of a Hyatt contact (who is always super helpful and responsive), and here’s the response, in part:

Assisting members with any program issues is a great service provided by My Hyatt Concierge representatives for those members that meet the Milestone Reward qualifications. For all other members, we encourage them to contact World of Hyatt via the nearest Global Contact Center, chat or email – these inquiries are typically solved within 7 days of checkouts.

To understand properties with restaurant and spa outlets that participate in World of Hyatt earning and redemption, we encourage members to learn more about our Dining, Spa and More offering here.

Please keep in mind that all outlets at each property may not participate and recommend confirming eligibility with the hotel. If staying at the hotel as a registered guest, it is always best to charge dining and spa to the folio for the most seamless way to ensure credit from participating dining & spa outlets is received. Additionally, all folios indicate eligible charges.

Where does that leave me?

To be clear, I only follow-up in situations where there’s a significant discrepancy. If there’s a difference of a few dollars (or even tens of dollars) I don’t want to waste anyone’s time, but if we’re talking about significantly more than that, I do think it’s worth following up. 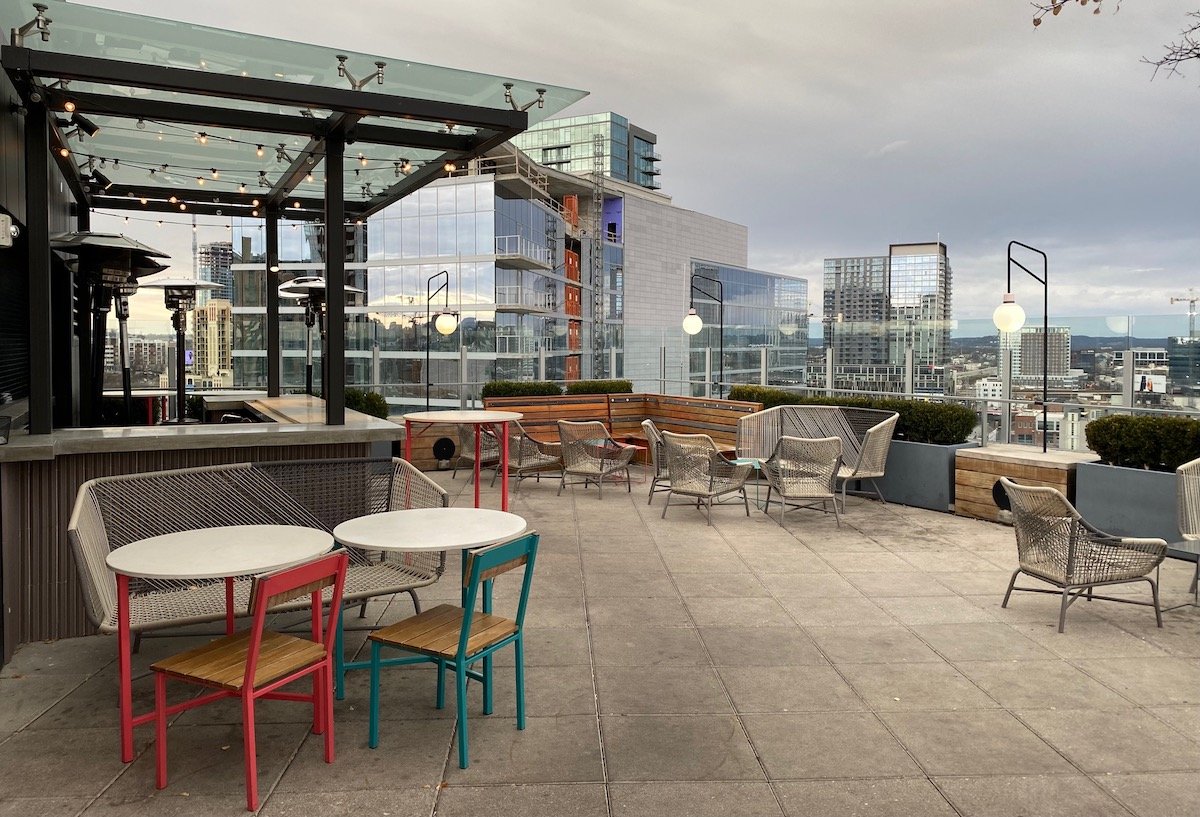 Always check your folio to make sure points have posted correctly

While hardly the most pressing issue facing the world today, I figured I’d share what I’ve learned in the past few months about Hyatt awarding points. In theory you’re supposed to earn World of Hyatt points for a vast majority of your incidental Hyatt spending. Unfortunately I’ve found that there are some systematic issues, and at least in my experience, I’m not usually earning World of Hyatt points for a majority of my incidental spending.

Ultimately I solve this by contacting My Hyatt Concierge, and then it’s sorted out fairly painlessly. However, it sure seems like this is a bigger issue that could be addressed, as there’s clearly a disconnect between how things are supposed to work and how they actually work.

If nothing else, this is a reminder to always check your folio and make sure you’re earning (roughly) the right number of points for a stay.

What has your experience been with correct points posting for incidental spending at Hyatt hotels (or for other hotel loyalty programs, for that matter)? If you haven’t paid attention until now, take a look at some of your past folios, because I’m curious how widespread this issue is.

Lori, what was the final outcome?

Disregard the question. I saw someone else in comments had the same thing happen.

We just had this happen during our stay at Ventana Big Sur. Spa, guided hike, etc. all coded as ineligble and it was over $1000 in spend. Haven't received an answer from Hyatt yet. Curious if you had this issue when you stayed there as well?