This is one of the main reasons that hotel groups have been offering member only rates, as well as complimentary Wi-Fi for those who are members of their loyalty program and/or those who book directly with them.

On top of that, the major hotel chains all offer best rate guarantees. The intent is that they’re guaranteeing you’ll find the lowest rate for their hotels when booking direct, in an effort to discourage you from booking elsewhere. If you find a lower rate elsewhere, they’ll not only match the better rate, but also give you something to sweeten the pot (either bonus points or a further discount).

Some hotel groups have been making their best rate guarantees worse, which is largely because a lot of people have made a game of finding lower rates elsewhere, and automation has no doubt helped with that.

One hotel group is countering that trend, as Hyatt has just made some positive changes to their best rate guarantee.

Previously Hyatt’s best rate guarantee offered to match the rate you found elsewhere, and offer you a $50 credit to be used towards a future stay within one year. That’s better than nothing, though not exactly a huge reward for finding a lower rate.

Effectively immediately, Hyatt’s Best Rate Guarantee gives you a choice of two rewards if you find a better rate elsewhere. You can either choose:

Personally I value World of Hyatt points at 1.5 cents each, so to me those points are worth $75, and that’s already a better reward than the old option. However, for a stay of $300+, getting 20% off (equivalent to $75) seems like the better value.

In the process Hyatt has also made some other positive changes to the best rate guarantee. For example, they’re now including most Thompson brands, and rates found on membership sites are eligible, assuming the membership is free.

There are lots of restrictions to be aware of here, so make sure you read the full terms & conditions.

A reward of 5,000 bonus points or 20% off the room rate is something that could be worth going out of your way to get.

Didn't they have a percentage off before? I thought they went to "price match" somewhat recently. Glad it was temporary. I've found them to be resistant to approve, but that's the state of affairs on these "guarantees."

SLH are not Hyatt owned or managed, so no they never no control over their rates and with guarantee them 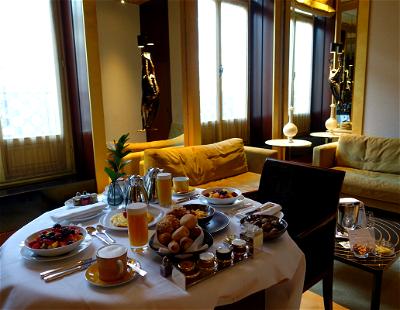 12
World Of Hyatt Guest Of Honor: How Does It Work? 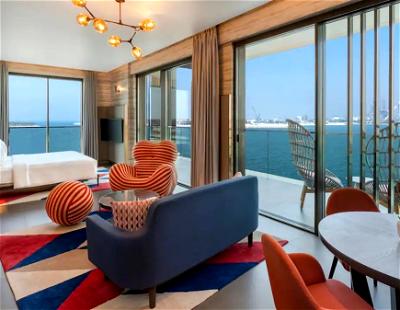 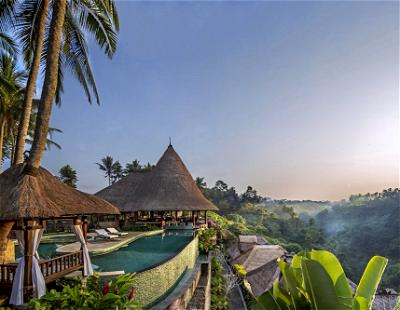