41
Share
Tweet
In the interest of full disclosure, OMAAT earns a referral bonus for anyone that’s approved through some of the below links. The information and associated card details on this page for the Amex EveryDay® Preferred Credit Card has been collected independently by OMAAT and has not been reviewed or provided by the card issuer. These are the best publicly available offers (terms apply) that we have found for each product or service. Opinions expressed here are the author's alone, not those of the bank, credit card issuer, airline, hotel chain, or product manufacturer/service provider, and have not been reviewed, approved or otherwise endorsed by any of these entities. Please check out our advertiser policy for further details about our partners, and thanks for your support!

While airlines have SEC filings that reveal some information, for the most part we’ll never learn the real nitty-gritty of how much things cost. For example, a few years ago I published a story about how much airlines pay for partner award tickets. In other words, when you redeem United miles for an ANA first class ticket, how much is United paying ANA? For the most part these reimbursement rates were really low, though that doesn’t come as much of a surprise.

In this post I wanted to discuss a different topic that’s along similar lines. I don’t have any inside information here, but rather am sharing my thoughts based on a development we saw today. I’m sure I’m not the only one who has wondered how much the major credit card issuers pay when we convert one of their points currencies into airline miles or hotel points.

This is all speculation on my part, though I think it’s a fun topic to discuss.

We also know the banks aren’t gong to be overpaying for miles. For example, Ultimate Rewards points convert at a 1:1 ratio to IHG and United, but one United mile is worth significantly more than one IHG point, so there are clearly different pay scales.

I think the pricing difference might not be quite as big as we expect (in other words, I don’t think they’re getting a 50% discount for volume), given that margins in the business of selling miles have decreased, as more programs have become competitive in this way.

I would guess that the credit card companies are definitely paying less than 1.8 cents for just about all points currencies. It could be significantly lower in some cases.

The rate has to be more than a penny per point

Nowadays we see cash back cards that offer 2% back with no annual fee, like the Citi® Double Cash Card (1% when you spend and 1% when you pay in the form of ThankYou points). We still haven’t seen a credit card introduce true “no strings attached” double airline miles on all purchases. The closest to that is The Blue Business® Plus Credit Card from American Express, which offers 2x Membership Rewards points on the first $50,000 spent annually (1x after that).

What this tells me is that credit card companies are paying an average of more than a penny per point, or else we’d see no strings attached double miles cards, given that we see cash back cards with the same value.

Today we saw the introduction of the Barclays Arrival Premier Card. The card offers double “miles,” with each mile being redeemable for a cent towards a travel purchase. What’s interesting is that the miles can be converted into airline miles, but not at a 1:1 ratio. Instead, I think the ratios paint a pretty clear picture of how much money banks are paying for airline miles. Here are the transfer ratios of Arrival miles to airline miles:

As you can see, for most currencies it takes 1.4 Arrival miles for one airline mile. Given how exact Barclays got with their conversation rates, I suspect this is reflective of how much they’re paying for miles, given that the alternative is them paying one cent cash back.

This suggests that Barclays is paying somewhere around 1.4 cents per airline mile (clearly Japan Airlines wanted more, which isn’t surprising, since they have a good program). My guess is that this is pretty reflective of the average price paid by their competitors as well

Presumably the price varies by currency, though my guess is that for the most part card issuers are paying somewhere around ~1.3-1.5 cents per airline mile when those points are converted.

That general range makes sense when you consider some of the other cards in the market:

Again, this is all speculation on my part, but if you average it all out, I’d guess that credit card companies pay an average somewhere around 1.3-1.5 cents per airline mile.  I’d bet there are also some outliers, and programs that charge just 1.2 cents, while others charge 1.6 cents.

I’m curious to hear what you guys think? Is this similar to what you’d expect, or do you have a different take?

@bob: If you say that's how it is, so I can't argue. However, it does not make sense. Because if those with premium card spend more, they can pay for the extra bonus, they don't need to charge more from you. It's a double win for them "We charge more fees from the card owner(annual) and the merchant(transaction)". Well... now it makes sense.

@Anthony - Rob at HfP has always said BA still get around 1p per Avios for partner purchases of Avios, so seems roughly in line with the costs Ben is outlining above. Of course with 0.3% interchange fees (vs 2-3% in USA) you can see why the earning rates on spend are so different! 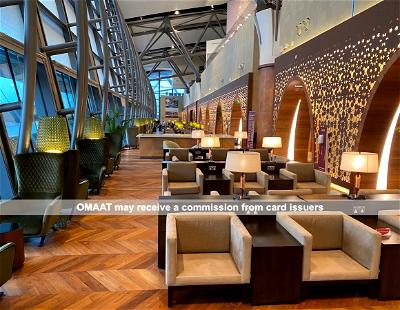 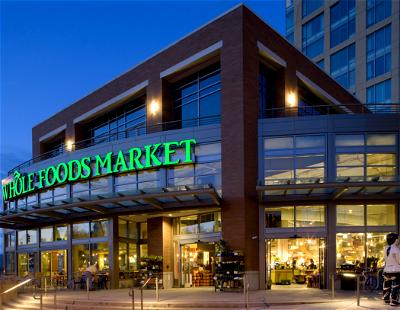