Emirates Group has just reported its results for the first half of the financial year (April 1 through October 30, 2020).

Unsurprisingly the airline group is reporting its biggest loss ever, following 32 years of straight profits (or at least that’s what the airline claims).

Just to clarify the distinction, Emirates Group includes other subsidiaries, like dnata, which is an airport services provider. 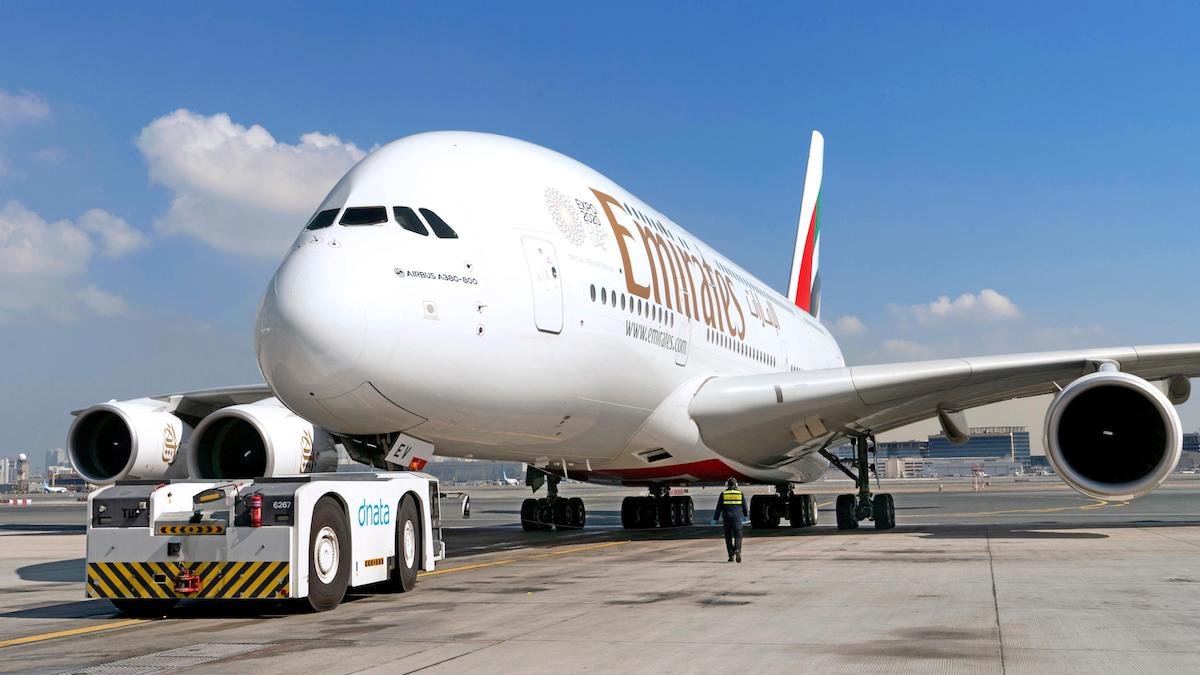 For the most part I’ll be focusing specifically on the results at Emirates Airline, because that’s what I find to be most interesting. As we look at Emirates Airline’s results, keep in mind that the airline had to suspend operations in March per directives from the government, and only restarted operations very gradually after several weeks. 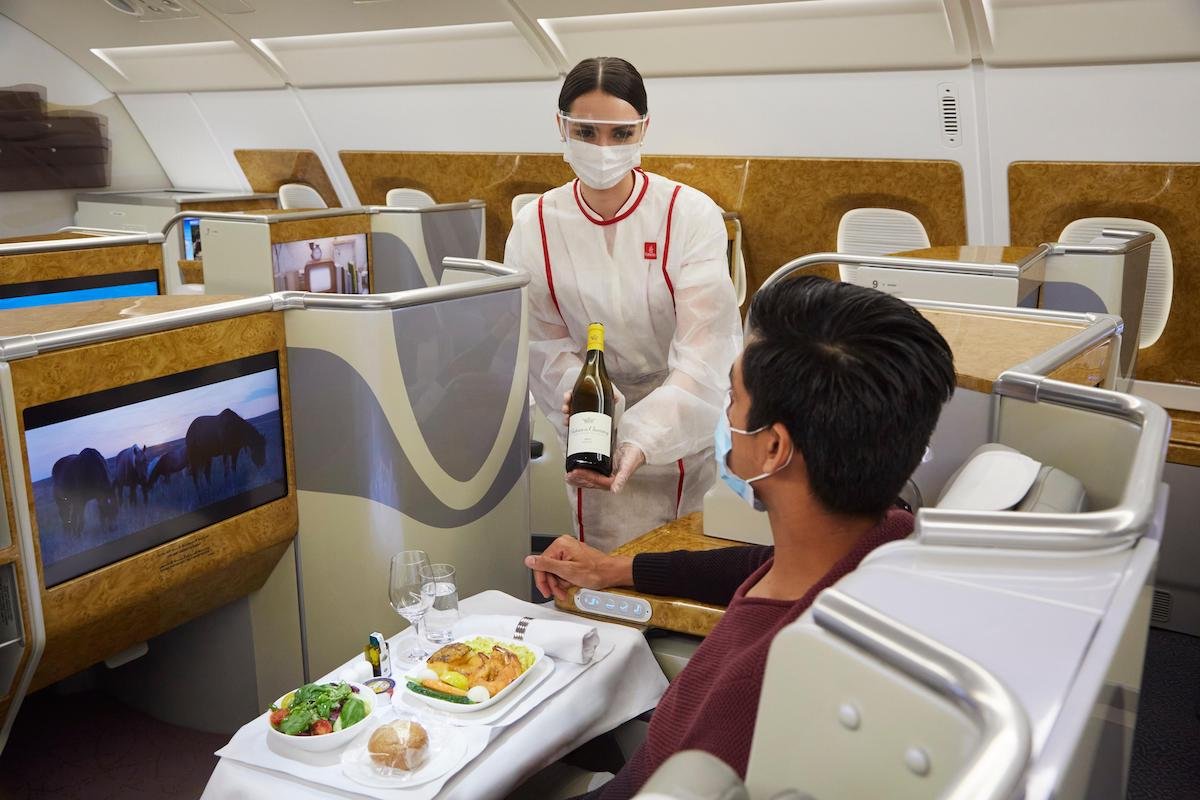 Emirates had an average load factor of under 40%

Emirates’ losses for the first half of the financial year aren’t surprising, given that this covers the worst of the pandemic so far. Not only did the airline face most of the same challenges as other airlines, but it also dealt with the challenge of having operations suspended for several weeks, as well as being an exclusively international airline.

While Emirates is far from being in the clear, I imagine losses will narrow a bit in the second half of the financial year, as demand for international travel has picked up a bit, and the company has also lowered its costs, including through layoffs.

What do you make of Emirates’ results for the first half of the financial year?

@Lionel PUNDYK At the risk of over-egging this, you’re simply muddying the waters. At issue is whether or not strong and manly capitalist corporations should stand on their own two feet, bravely competing in the free market. Sharon was criticising Emirates for taking government cash, implying it was some sort of evil communist operation unfairly fighting against the noble and pure US airlines. You’ve ignored all that, and started banging on about what form of state subsidy might or might not be cheaper for government. You may be right. But you’re also accepting what Sharon seems to object to — state-subsidised corporations interfering in the purity of the free market. My view is that there is not much evidence of a pure free market in aviation: just masses of hidden and not-so-hidden subsidies everywhere you look. Criticising the ME3 in isolation for state support is just evidence of jingoism.

@Ericka well said.. actually it was cheaper this way. As per @the nice paul A clear case of Corporate Socialism. He is learning in the UK what's sauce for the goose is sauce for the gander.

@Erick Funny how when the US govt provides subsidy to corporations it’s all above board, and it’s only those damn furriners which are cheating by handing over tax-payer cash... Sauce... goose... gander?