COVID-19 has obviously had a terrible impact on the hotel industry, and there’s no doubt that a lot of hotels will be forced to close permanently because of this. That’s especially true for hotels that were already having financial problems coming into this pandemic.

As reported by Bloomberg, the 452-room EDITION Times Square, which only opened in February 2019, will be closing permanently in August 2020. The hotel has now provided notice to employees, government officials, and unions, that they expect to cease operations around August 13, 2020.

The EDITION is part of a mixed-use building that was once appraised at $2.4 billion.

The property is owned by Maefield Development, and Marriott allegedly warned the owners in March that a cash shortage would cause the developer to default on their contract.

Unfortunately for this project, there were already major issues before the pandemic changed the travel landscape in the US. In December 2019 a group of lenders already worked towards foreclosing on the project, before the situation got even worse. 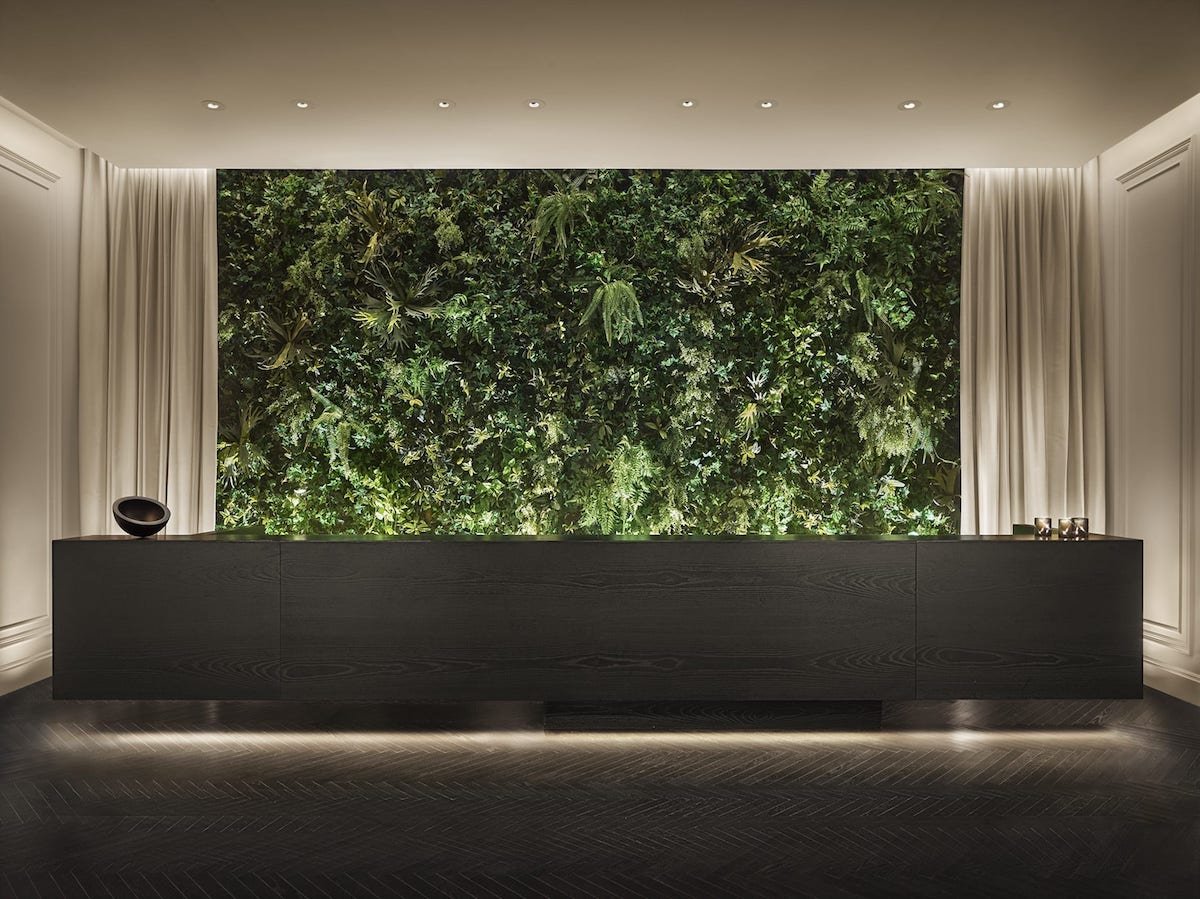 Expect other hotels to close as well

While the EDITION Times Square was having issues before the current crisis started, expect that this will be far from the only property to close permanently. New York City hotel occupancy has fallen below 15%, and obviously that can only be sustained for so long without support from lenders.

For example, there’s also talk about how the value of the Hilton Times Square has been written down to less than the $77 million mortgage on the property, which may cause the owners to simply default. 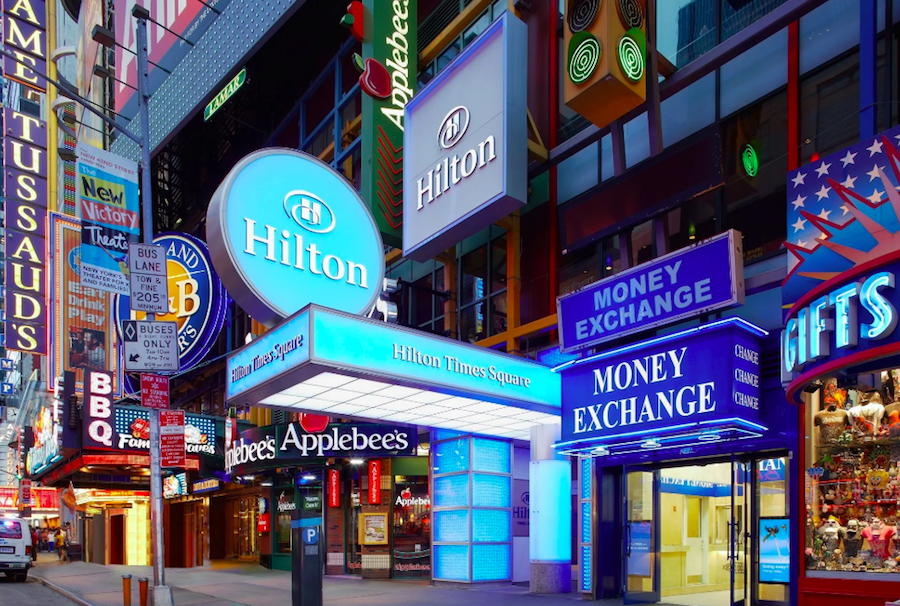 The Hilton Times Square is also at risk of closing

As far as the EDITION Times Square goes, it’s sad to see a hotel close after just 18 months, but the hotel already had financial problems before this started. There’s another EDITION property in New York that will continue to operate.

I stayed there in Summer 2019 and had mixed feelings about it - the public spaces are beautiful but the rooms are pretty basic, aside from the shower and bathroom amenities, which were higher end. However, I am sad to see it go - clearly a ton of money, planning, and effort went into the design and construction of the hotel and seems like a shame to close only 18 months after opening. That said, for Bonvoy loyalists, the W Times Square and Marriott Marquis are directly across the street

while im sure it can be redeveloped into condo's/apartments, who in their right mind would want to live in times square! i say this spending my time living in both London and NYC and keeping a residence on the upper east side. as others note i think reopening as another brand once the NY market bounces back in 2021/2022 is the most probable outcome

If I were a New York real estate developer, I would worry a lot about my investments there, even if I had a day job with the federal government and changed my residence to Florida. And we need those illegal immigrants; they work in construction so we can have those buildings. And the drug dealers are part of the social fabric, doing business with organized crime that support the local real estate developers. 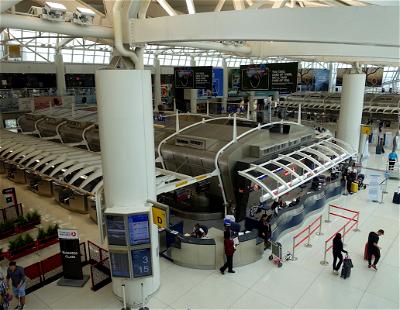