Delta SkyMiles just really can’t help themselves, can they? Delta doesn’t publish award charts, so we usually only find out about devaluations through trial and error. For that matter there’s really never a way to know whether something is wrong with SkyMiles award pricing or not, because “the price is the price.”

On top of all that, around the same time Delta introduced variable award pricing for travel on their transatlantic joint venture partner Virgin Atlantic. When booking close to departure (seemingly within 21 days of departure), the cost of many Virgin Atlantic awards increased significantly. For example, take the below Upper Class flight between Boston and London, for which Delta SkyMiles is charging 135,000 miles one-way. That’s an insane number of miles to charge for a saver level award ticket.

As noted by Point Me to the Plane, it looks like that was only the beginning, as Delta SkyMiles has now introduced higher award costs when booking partner airline awards close to departure.

In searching for nonstop award availability between San Francisco and Shanghai on China Eastern, here’s what pricing looks like: 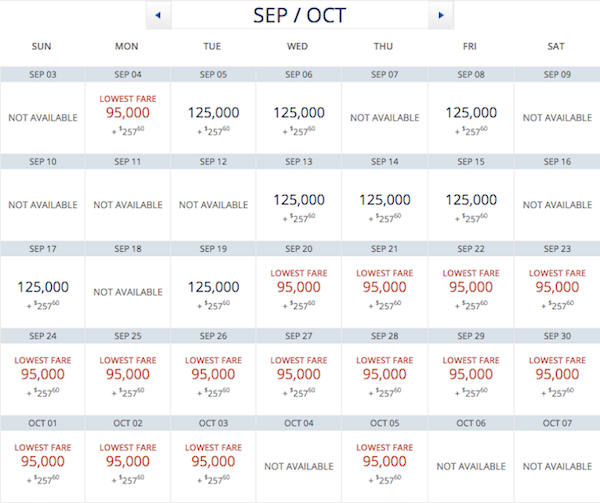 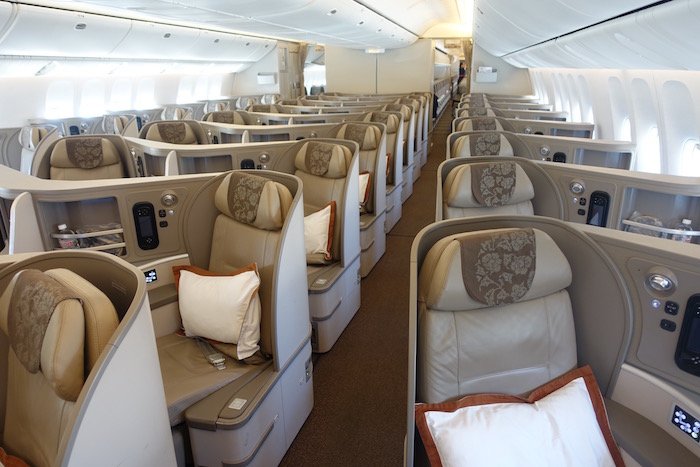 The same is true between Taipei and San Francisco on China Airlines: 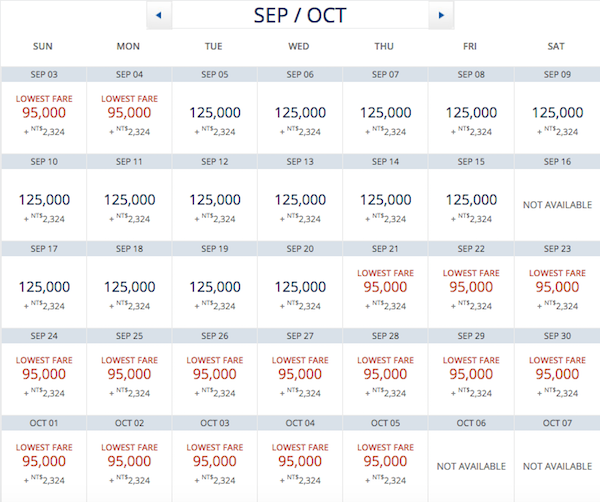 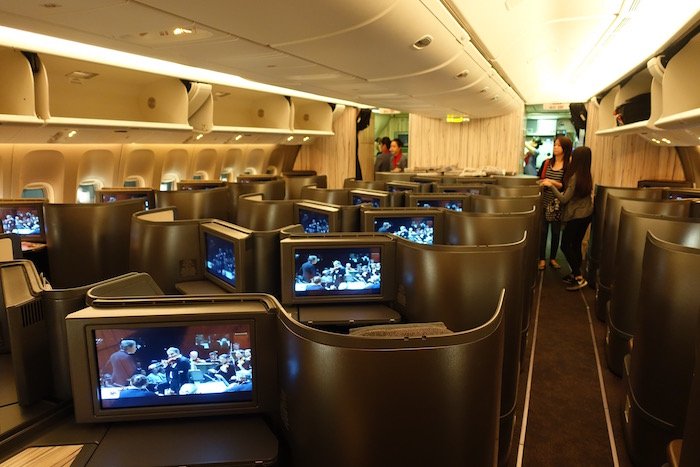 And just to be clear, when you click through the higher pricing is indeed reflected, so this isn’t simply a calendar glitch. 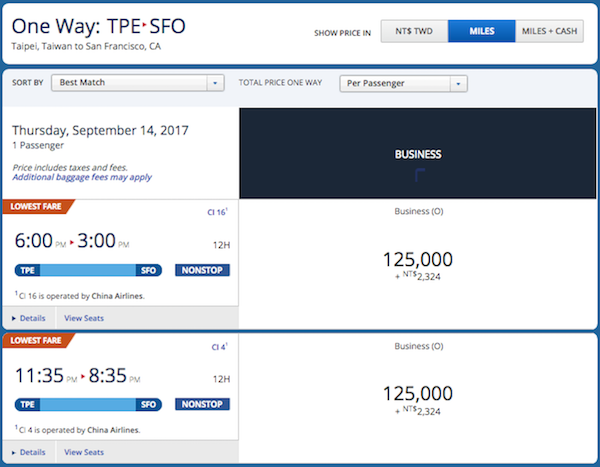 Since there’s no transparency at SkyMiles, we don’t know if this will apply on all partner airlines under all circumstances, or what.

Unfortunately Delta SkyMiles continues to look at their program completely wrong. The program is being run as if it’s revenue management, which makes no sense. I understand for revenue tickets airlines often charge the most for last minute tickets, since people are also willing to pay the most. However, the opportunity cost to an airline making saver award seats available is unarguably the lowest last minute. There’s the least opportunity cost to sticking someone in a seat that would otherwise go empty, which is presumably the case if the airline makes award seats available within a couple of weeks of departure.

To be fair, United charges a close-in booking fee if booked within 21 days of departure... though 30,000 miles is worth a lot more than the USD $75 United charges to non-elites. (And this pricing applies to elites as well...)

Screw Delta. When the credit card waiver for DM is dropped, I'm done.