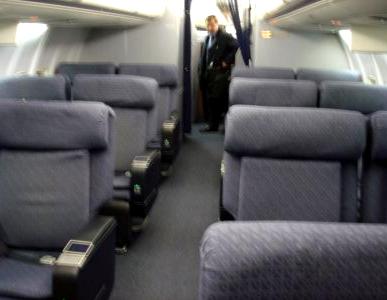 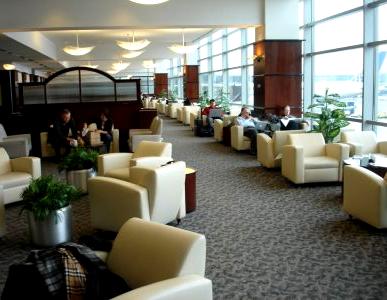 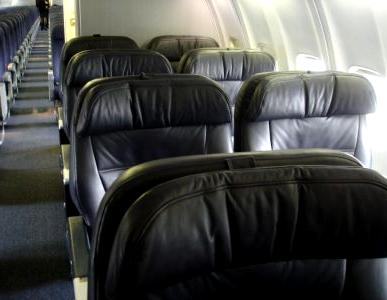 Continental to New York
More from this series:

Given that the incredible Pam Ann was performing in New York this past weekend, I decided to make a trip out to see her, in addition to seeing my brother and some FlyerTalk friends in New York.

Everybody seems to rave about how incredible Continental service is, so I decided it was time to try it out myself. I booked a 7AM outbound flight on Saturday morning, which would be flown by a 757-200 with 16 BusinessFirst seats. On the return I booked a noon flight on Monday, which would be a 737-900 with lunch service and 20 first class seats. The fare was $199 all-in, which I was pleased with.

Thanks to my Northwest Platinum status, which gets me reciprocal upgrades on Continental, both my outbound and inbound flights cleared at their respective upgrade windows (five days out), and nearly to the minute. I love the precision, especially since I can’t remember the last time I confirmed an upgrade in advance with United. The number of Platinum members upgraded seemed to be limited as well, since only a few seats filled up on the seatmap at the upgrade window.

After being loyal to the Star Alliance for so long, I picked up on so many subtle differences that I think others considering a change in carriers might appreciate, so my apologies if this report gets a bit long. I’d also like to emphasize that my review is by no means conclusive since my sample size is only two, which just isn’t enough to judge a carrier.

I’ll try to get them up as soon as possible, so stay tuned….