Ultimately this isn’t surprising, but it sure is sad…

During today’s restructuring announcement, it was revealed that Cathay Pacific is deferring its Boeing 777-9 order beyond 2025. In other words, Cathay Pacific won’t be getting 777-9s anytime in the next five years.

The 777-9 was supposed to be Cathay Pacific’s new flagship aircraft, and the original plan was that the airline would take delivery of all 21 aircraft between 2021 and 2024. That would have been delayed either way, as Boeing now won’t start delivering 777Xs until 2022 at the earliest.

This doesn’t come as much of a surprise, as this spring there were rumors of Cathay Pacific trying to cancel its order with Boeing. Increasingly I can’t help but wonder if Cathay Pacific will be getting 777-9s at all, given the “beyond” 2025 timeline.

For those of you not familiar, the 777X is the newest version of the 777, which is larger and more fuel efficient, and should eventually be a popular plane with airlines, once things recover. 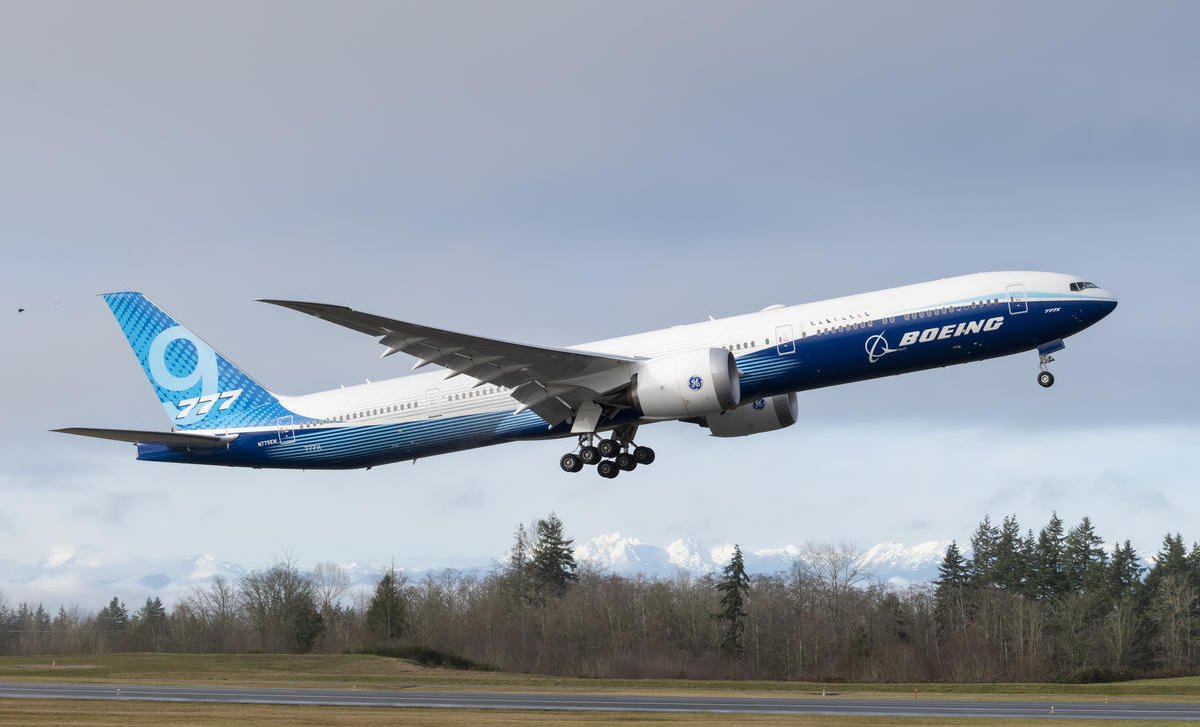 Right now airlines are just focused on surviving, so I totally get the deferral of the 777-9. However, it’s worth noting the passenger experience implications of this. Cathay Pacific was supposed to debut all new first and business class products on the 777-9. With these planes now being delayed by at least five years, that also means no new first & business class for Cathay Pacific.

Fortunately Cathay Pacific’s current first class and business class are both quite good, though it’s still unfortunate that we won’t see these products evolved anytime soon. 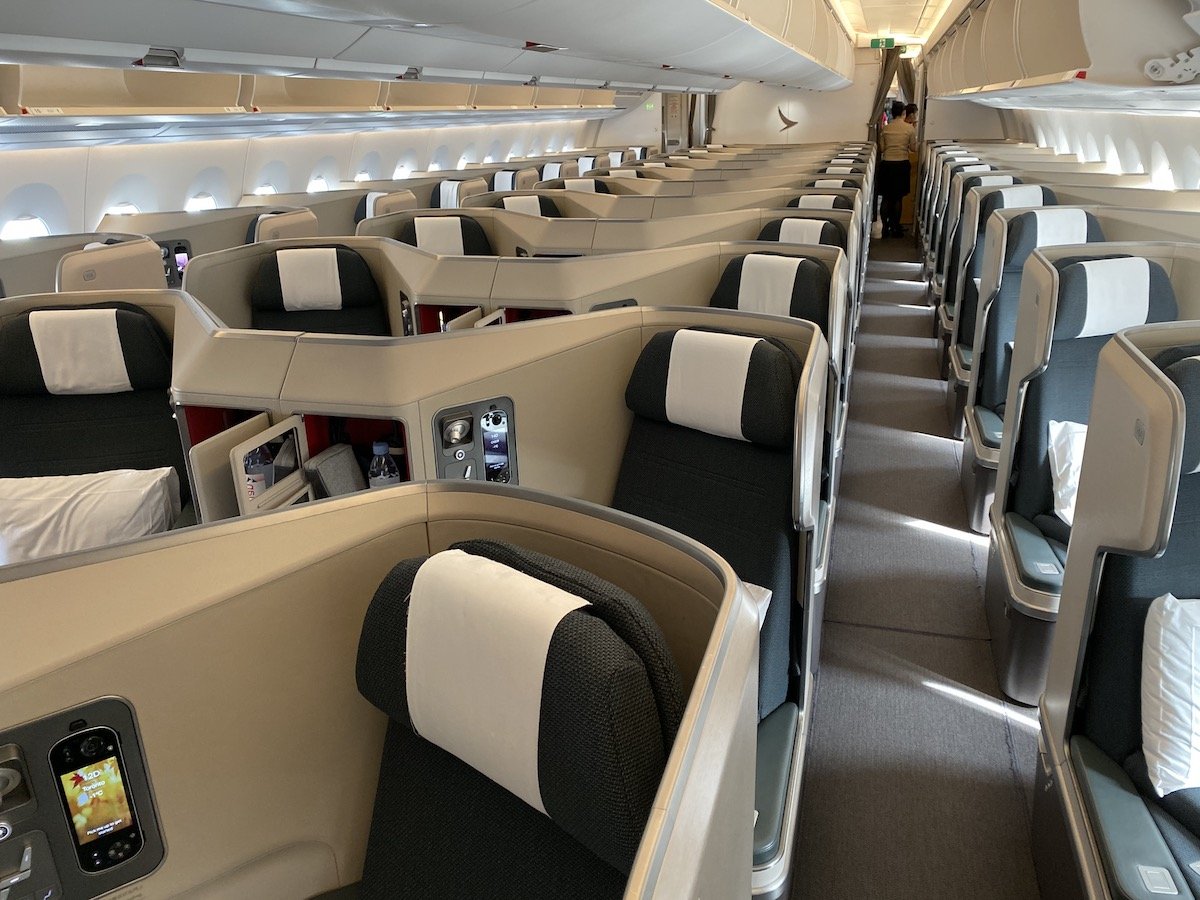 Will the 777X project be delayed altogether?

At this point one really has to wonder if Boeing will even move forward with the 777X project in the coming years. Virtually all of Boeing’s initial 777X customers are trying to get delivery of these planes deferred, and for the most part Boeing seems to be pretty cooperative.

We don’t know what kind of a penalty airlines are paying for these deferrals, but it sure seems to me like agreements are being made. With Lufthansa and Qatar Airways also looking to delay the 777X, it seems increasingly likely to me that production of these planes may just be delayed by a few years.

Then again, Qatar Airways’ first 777-9 is already being built…

Cathay Pacific is deferring delivery of its Boeing 777-9s beyond 2025, suggesting that the airline won’t be getting these new flagship aircraft in the next five years. Only time will tell how this situation plays out, and if Cathay Pacific will be taking delivery of these planes at all.

This also means that Cathay Pacific won’t be introducing a new first & business class product in the next five years.

How do you see the current 777X situation playing out? Do you think any airlines will take delivery of the planes in 2022?

there's a reason CX is desperate to defer these days, and ironically enough, only a side effect not cuz COVID itself. who do u think are paying for the seats upfront? financial industry and related ecosystems. and what kind of future do you think their financial industry reputation has when HSBC itself has proven perfectly capable of going full banana republic and randomly freeze funds and assets of clients. sure they love claiming it's only following police order - a police force with a global reputation worse than Stalinist gulag agents and those at the Third Reich, where their own random word IS the law. There's a reason why years of growth of Shanghai and it still pales by orders of magnitude compared to Singapore. China wants to go full "internal circulation" mode, and they're free to do so. I'm just not sure how many flat beds one can sell on those internal circulation mode shuttle flights that are 2 hours to PVG and 3 to PEK, and not be looked down upon like street vermin whenver they touch down at LHR JFK and SYD.

They deserve to rot for supporting the commies, hope licking the CCP money was worth it. Glory to HK, death to the traitors

F and J products on Cx might have been industry leading when they first came out, they are very average now and not to mention the wear and tear on the hardware over the years. I hope Cx survives but most likely not as highly regarded as before. 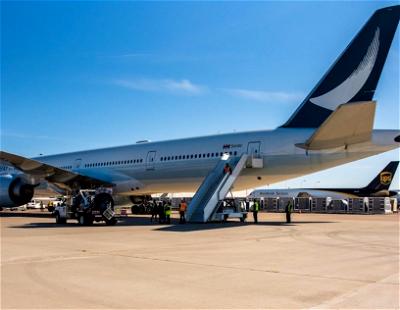