I posted yesterday about American’s amazing ~$450 roundtrip business class fares between Washington and Beijing, which were available for a few hours.

Tickets were issued and so far we haven’t officially heard whether they’ll honor the fares or not. I suspect they will, since this does seem to fall pretty clearly within the Department of Transportation’s prohibition on post-purchase price increases, and there was no “trickery” involved here.

So far everyone I’ve heard from that issued a ticket has their reservation intact. However, many people that held these tickets are reporting that they’re being canceled. Last night I specifically recommended issuing these tickets rather than holding them if you really do want to take the trip. But then again, a lot of people don’t listen to me, and are surprised this morning. 😉

But that raises an interesting question — can American legally cancel a ticket which is on hold?

When you go to hold a reservation on American’s website, the following text displays:

If you are not ready to purchase your ticket now, you may select HOLD to GUARANTEE your reservation and fare for up to 24 hours.

That’s their bolding and capitalization — not mine.

Of course American doesn’t allow holds out of the kindness of their heart, but rather because it’s a DOT regulation. Airlines either have to allow passengers to hold a ticket for up to 24 hours with a fare guarantee, or allow them to cancel for 24 hours after purchase:

Anyway, my point is that while I absolutely would have recommended issuing a ticket last night rather than keeping it on hold, I don’t think American can legally cancel held tickets within 24 hours. They’re very clear about the fact that when you hold your ticket you “GUARANTEE” your reservation and fare.

There’s a difference between what the law says and how things work in practice. First let’s see if American honors the fare. If they do, technically the people that held the tickets are just as entitled to the fare as someone that ticketed a reservation… at least as far as I can tell.

And that’s one reason to book through online travel agencies. They don’t allow holds, but they allow refunds for 24 hours. In 99% of cases I prefer American’s 24 hour hold option, but this is one case where it might have made sense to ticket right away and to be able to refund within 24 hours.

Do any lawyers have a different take on this? If you held a ticket on this fare, is it still intact?

Isn't this great! The big bad AA is scared of some people who booked a fare THEY LOADED. They control it not us. Let's see next time you decided "I don't wanna fly that trip" Hey AA get me a 100% refund OR hey AA I was in a car wreck coming to the airport can I get a refund. I did not book anything but this pisses me off to no end how this scum bag company is handling this. Why anyone want's to defend AA is beyond me.

In case anyone's keeping track, AA first cancelled DCA-XXX-PEK holds and then got around to cancelling other US to PEK trips. I had IAH-DFW-PEK R/T on hold and it got cancelled sometime on Tuesday. Will be interesting to see what DOT thinks.

I agree that AA's wording on holds will cause them some heartache but there is some wiggle room. Basically put, if it ain't ticketed, you are on shaky ground (because it is so much easier to cancel an unticketed reservation than it is for one that has been paid and processed). 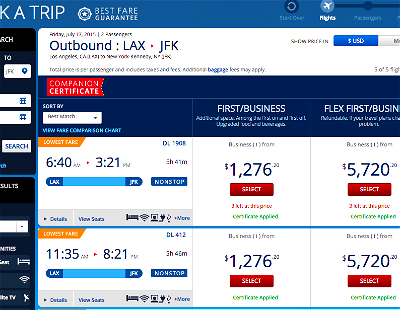 51
Leveraging The Delta Reserve AmEx For Status And Perks 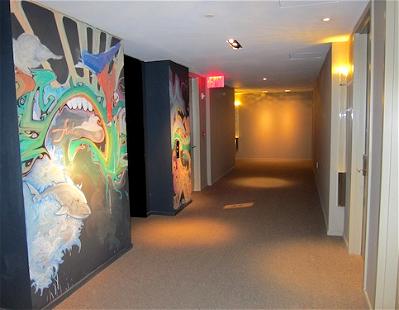