Southwest Airlines Rapid Rewards has just rolled out its latest promotion on purchased points. The concept of a revenue based frequent flyer program selling points has always been strange to me, so let’s take a look at the details (but I’ll say up front that this is an offer you probably shouldn’t take advantage of).

Through Tuesday, September 21, 2021, Southwest is offering a discount when you purchase Rapid Rewards points. While different accounts may have access to different offers, the accounts I manage show a tiered discount of up to 40%, as follows:

As far as Southwest’s promotions on purchased Rapid Rewards points go, this one is pretty average. We’ve seen better offers, though in reality none of them actually represent a good deal, as I’ll explain below.

How much are Southwest points worth?

In other words, each Rapid Rewards point is worth somewhere around 1.2 cents towards the cost of a ticket on Southwest Airlines.

Is buying Southwest Airlines points worth it?

Let me cut to the chase — there are few situations where it makes sense to purchase Rapid Rewards points. Even at the discounted cost, there’s not usually value in buying points for ~1.65 cents each when you can only redeem them for ~1.2 cents each.

There are three potential scenarios I’d like to address, including the main scenario where I think it could make sense (but not really), which is to build up a balance of Southwest points, given the flexibility this provides.

Buying points to top off for an award

Some might buy points in order to top off their account so they have enough points for a Rapid Rewards award ticket. I guess this might be worth it to some if you need a small number of points, though personally I’d just keep collecting points and then redeem with your next ticket.

The Southwest Airlines Companion Pass is one of the best values in domestic travel. It ordinarily requires earning 125,000 qualifying points in a year, and if you get this, you can always have a companion travel with you for just the standard taxes, regardless of whether you’re booking a cash ticket or redeeming points.

For those with a Companion Pass, buying Southwest points could get you outsized value:

However, there’s still absolutely zero reason to do that. You’d be better off just booking a paid ticket and then having a companion fly with you.

There is value in having a stash of Southwest points

There is one major benefit in general to paying for a ticket with Southwest Rapid Rewards points rather than cash. While Southwest Airlines has no change fees on both revenue and award tickets:

I do think there’s big value in having a stash of Rapid Rewards points. I use this when I speculatively want to book travel (including for friends and family), since there’s no downside. Meanwhile if you cancel a revenue ticket, the same passenger still has to use the credit within a limited period of time.

Which credit card should you buy Southwest points with?

If you’d like to buy Southwest Airlines points, note that purchases are processed by points.com, meaning they don’t count as an airfare purchase for the purposes of credit card spending.

Therefore I’d recommend using a card on which you’re trying to reach minimum spending, or otherwise, a credit card that maximizes your return on everyday spending.

See this post for more on which credit cards are best for buying points.

If you’re looking to earn Southwest Airlines points, there are a couple of best ways to do so:

Southwest is selling Rapid Rewards points with up to a 40% discount, which brings the cost down to 1.65 cents per point.

Personally the only circumstance under which I think it makes sense to buy Southwest points is if you’re trying to build up a future stash so you have flexibility for booking speculative tickets. But short of that, there’s not much value, in my opinion. On the plus side, at least this is a better value than Southwest Airlines’ new Rapid Rewards points subscription.

Under what circumstances do you think it’s worth buying Southwest Airlines points?

Submitting...
Featured Comments Load all 1 comments Most helpful comments ( as chosen by the OMAAT community ).

Hi Ben: There's actually a fourth scenario, although it may not appeal to everyone. Southwest has a number of rapid reward experiences, and these points can make them a great deal. For example, with this promotion, you could get dinner and a live concert in a small venue for two for only 10,000 points--that's only $75 a person, which is great deal. Sometimes there are really elaborate vacations for 200,000 points, which would be around $3200 (and usually include a $500 gift card). You need to do the math but can be really unique experiences and good value, if it's something you'd consider anyway. 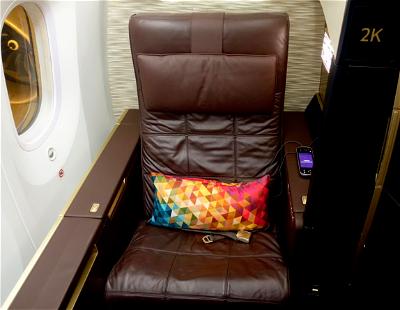 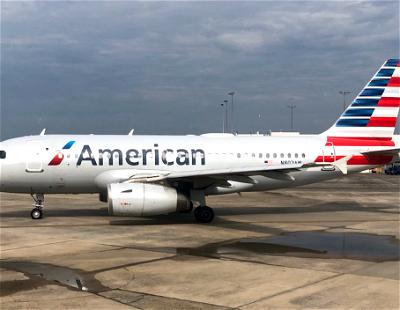 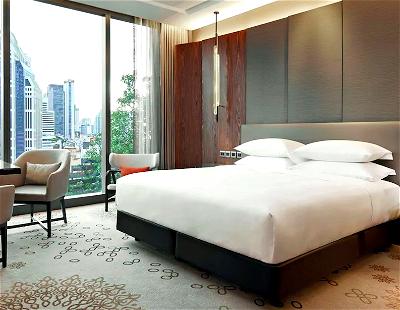