JetBlue TrueBlue has just rolled out its latest promotion on purchased points. I want to share the details of it, though also want to note that buying TrueBlue points almost never represents a good deal.

Buy JetBlue points with a bonus

Through Wednesday, July 28, 2021, JetBlue TrueBlue is offering a bonus on purchased points. Different accounts may be targeted for different bonuses, though it appears that the standard offer is for a 50% bonus. You’ll have to log into your TrueBlue account to see what you’re eligible for.

The accounts I manage all show a tiered bonus of up to 50%, as follows:

Why buying JetBlue points probably isn’t worth it

But that’s not really something that works for JetBlue, because TrueBlue is a revenue based frequent flyer program. There are no efficient partner redemptions, and TrueBlue points can be redeemed for at most 1.5 cents each towards the cost of a JetBlue fare (I value TrueBlue points at 1.3 cents each).

There’s not really any way to get value out of TrueBlue beyond that. I’m not sure if JetBlue hopes that people will see a big percentage bonus or discount and assume it’s a good deal, or what exactly the model is for selling points.

The only circumstances under which this promotion might make sense is if you’re trying to top off an account for a redemption. Say you’re considering an expensive award and buying 1,000 points would get you enough to book that, I could see it being worthwhile.

Personally I’d probably just save for my next redemption, but I could see how that could make sense for some. Still, the biggest percent discount only kicks in when you purchase 30,000 points, which is a big purchase to make.

Back in the day Mosaic members could also redeem points to upgrade to Even More Space seats at a reasonable cost, but that’s no longer the case. 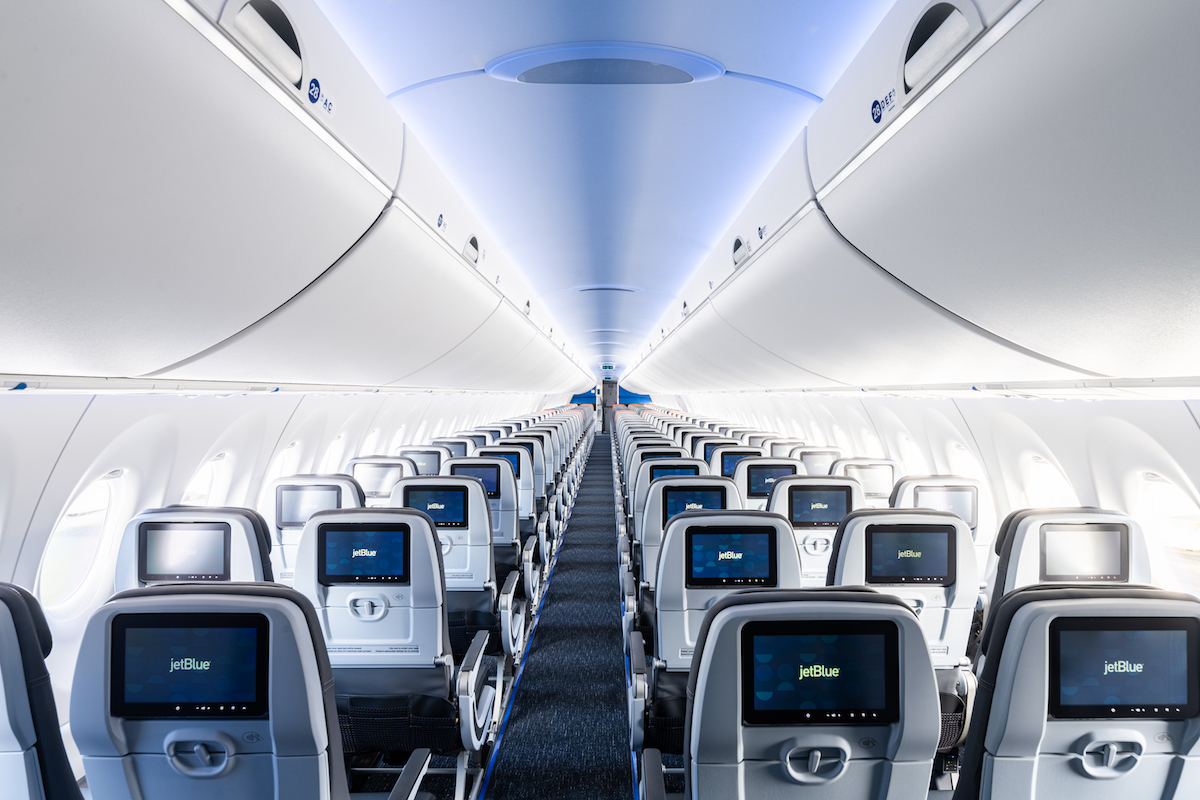 Buying JetBlue TrueBlue points is almost never worth it

JetBlue is selling TrueBlue points with a bonus. The accounts I manage are eligible for a 50% bonus, which is an opportunity to buy points for 1.97 cents each.

Given that TrueBlue is a revenue based program, there aren’t many circumstances under which this is a good deal. I can’t help but wonder the economics of this — are there people actually buying TrueBlue points at this price, or…?

Does anyone see value in TrueBlue points that I’m missing? 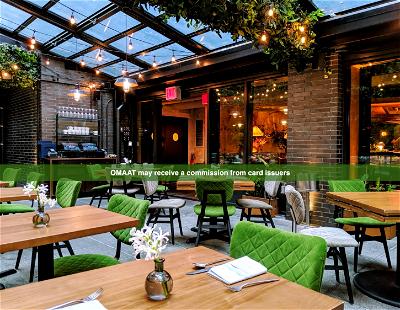