British Airways’ home at Heathrow Airport is Terminal 5, which is one of the nicer terminals at Heathrow (which, admittedly, isn’t saying a whole lot). 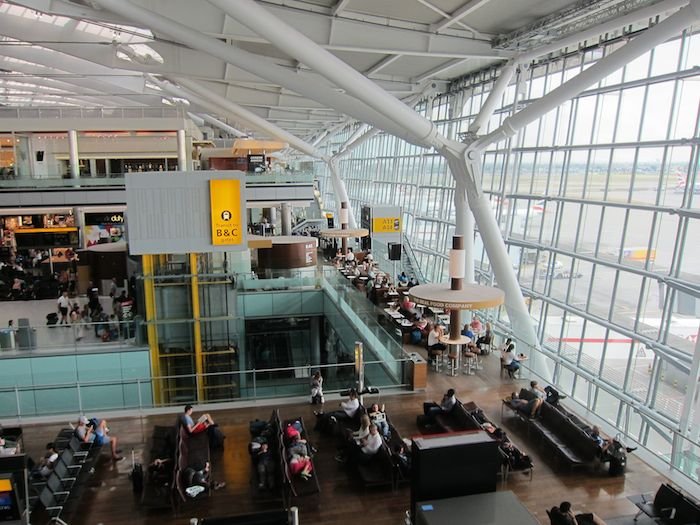 While a majority of their flights depart from Terminal 5, they also have some departures out of Terminal 3. 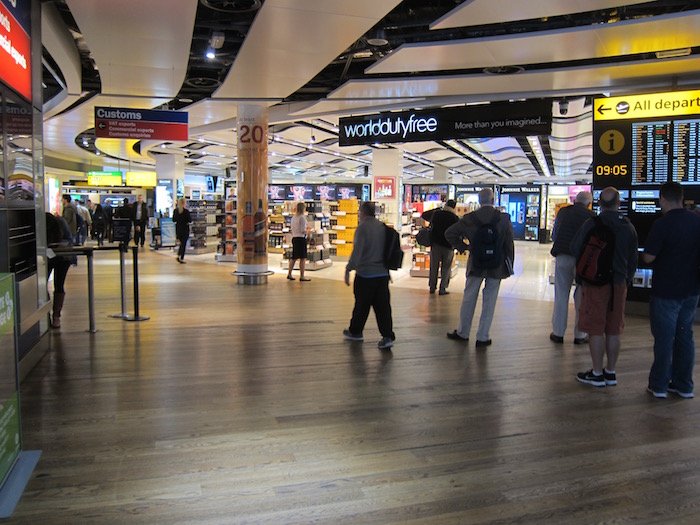 As of October 14, 2015 (tomorrow), several British Airways longhaul departures will arrive at/depart from Terminal 3. These include the following destination:

As you can see, all these new routes departing from Terminal 3 are to Africa and North America. Interestingly the London Heathrow to Vancouver route will be operated by an A380 as of May 2016, which as far as I know will make that the first British Airways A380 route to depart from Terminal 3 (that of course assumes that the Vancouver departure out of Terminal 3 isn’t temporary). 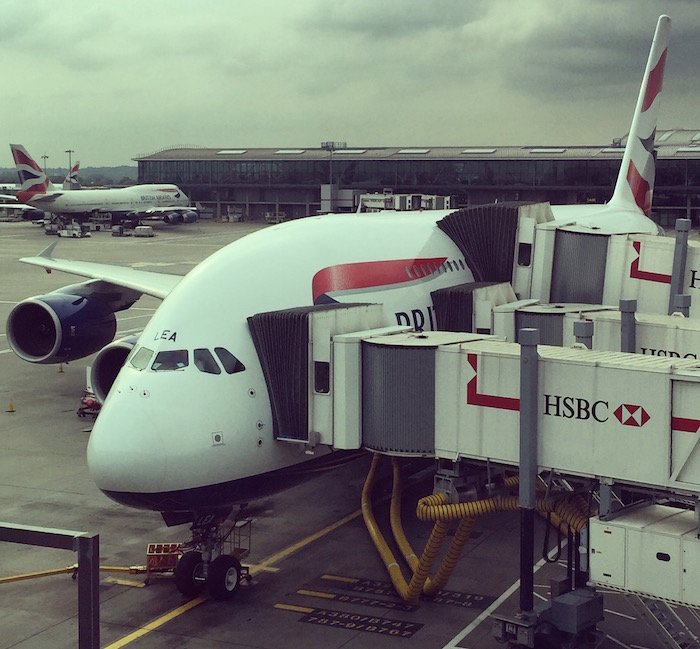 What are the implications of the terminal change?

Heathrow has to be one of the most poorly designed airports in the world, so the most obvious implication is that you’ll want to allow extra time if connecting between terminals. Even transfers within Terminal 5 can take quite some time, though they’ll only get longer when having to transfer between terminals, as that requires taking the not-so-convenient Heathrow connector bus. 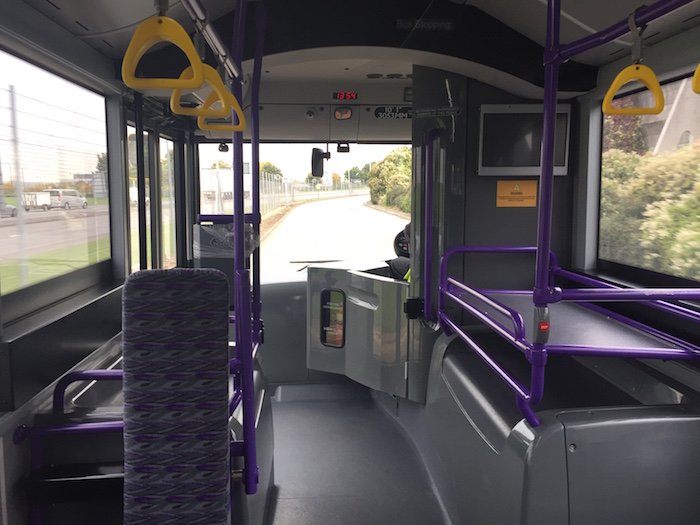 Beyond that, this also changes the lounge situation. 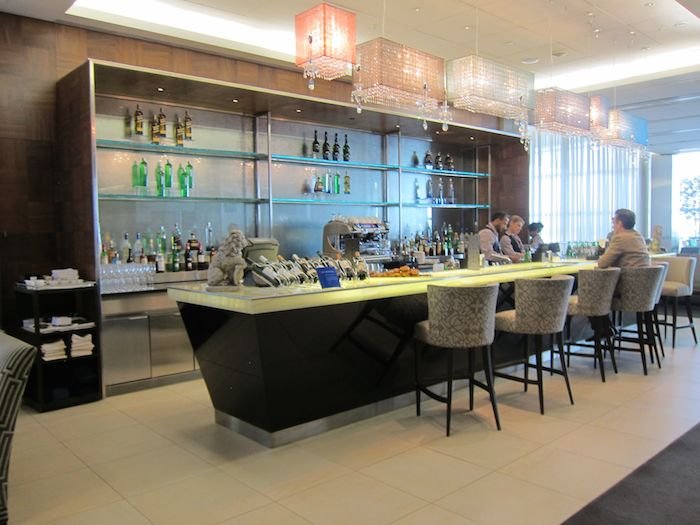 Meanwhile Terminal 3 has the following lounges: 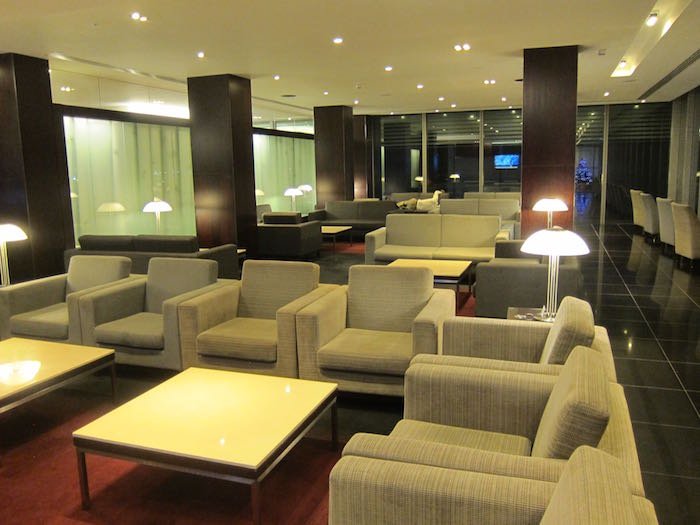 While I’m not a huge fan of the Concorde Room, there’s no denying that this is a pretty big lounge downgrade for British Airways first class passengers. Furthermore, the Terminal 3 British Airways lounges aren’t anywhere near as modern as those in Terminal 5.

While I wouldn’t change travel over this, it is something to be aware of. All else being equal I’d certainly rather fly British Airways out of Terminal 5 than out of Terminal 3.

I have not yet had a bad expierience at heathrow, it was very crowded in terminal 2 when flying to bankok and on to chiang mai wich ive been doing on a fairly regular basis as i live in thailand,although crowded and full of rather confused travellers, the staff where more than helpful, in helping me to do the self service check in and ti find my reserved seat! i know it would be nice if heathrow could be entirely rebuilt from scratch ,but im afraid thats not going to happen, the trouble is the mord that they will try and improve it ,it will become even more bitty and tact on, too late now really!!

Just FYI, the Cathay Pacific Lounge in T3 is very good. Far superior to any BA lounge. They have very nice shower suites, a full service bar, much better food (including full English breakfast until 12 noon), champagne and the infamous Cathay Pacific noodle bar. I haven't seen the Cathay First section, but the Business Class lounge is probably the best business class lounge in London. Great views too!

Yep - Rand's comment requires not more examination and would love to know the deeper meaning but if you can't work out there are multiple free connections then case closed. Ben - I'd like to know the logic behind BA's strategy for moving those particular flights? I would have thought Vancouver and Miami would have a reasonable amount of onward connectivity? Or is it a case of drawing a short straw and availability of 380 stands at LHR? I've no idea what it's like to connect but I really like the fact that euro flights at T5 are at the main terminal and it is unbelievably quick to get into and out of the terminal for those flights. The outer terminal connection trains are horrible and that's where it goes wrong for me. Most of my experiences at T5 have been very good and I think it's one of the best terminals I have experienced globally. Anyone commenting from the U.S. has got a cheek. The pits for airport experiences across the cities. Well SFO was pleasant but that's it. And as for flying to Vancouver via Frankfurt if Lon is your home city. I can only comment on the economy experience but that seems a nonsense to me unless based on cost. Spending anymore time than necessary in a aluminium tube which will have an identical seating layout doesn't make sense. Unless Lufthansa happen to fly a 2-4-2 config on that route?