It’s rare that I get really, truly f*&^@$% angry at a loyalty program. Hilton had a more or less unprecedented devaluation of their Honors program earlier in the year, though I still couldn’t really be mad at them. They made an extreme business decision, but at least they provided a bit of advance notice, and time will tell whether it was in their best interest or not.

But for the first time in a while I’m angry. Really, really angry. And the target of my anger is the Lifemiles program. AviancaTaca is a newcomer to Star Alliance, and their award program has looked promising, for reasons I outlined in this post.

And now for a third time they’ve devalued their program with no advance notice or announcement whatsoever. Up until now you’ve only needed 40% of the miles for a redemption, while the remaining 60% of miles could be purchased for 1.275 cents each. Based on doing award searches on lifemiles.com, they’ve raised the cost of that.

Look Lifemiles, I understand you’re new to Star Alliance and it’s natural for you to want to tweak the numbers so they work in your favor. I think we can all understand that. But you can’t — CAN’T — make devaluations without some advance notice, or at the very least without an announcement.

Sadly they don’t seem to have a Twitter account, but I’d highly recommend we all write on Lifemiles’ Facebook page to let them know this isn’t okay. I’d really appreciate if you guys could join me, regardless of whether you have Lifemiles or not. We’re all in this together in the miles and points game, and I think it’s important to let them know what they’re doing isn’t okay, if for no other reason than to prevent similar actions from other loyalty programs in the future.

(Tip of the hat to Canadian Kilometers)

@don - I had never heard of lifemiles before lucky posted it on his blog. Yes, I took advantage of the promo, probably took too much advantage than what I should have. Shame on me, but I wasn't surprised of the inevitable change.

@Don, are you nuts?? Just because some bloggers blogged about it gives them the right to change their prior with no prior announcement?? Do you by any chance work for them?? Glad to see them getting hammered on their FB page.

lucky, you are clearly wrong to state that the devaluation was inevitable. It became so ONLY after bloggers like you and the Canadian kid put it on the front page of your blogs. That got people who had never even heard of Lifemiles, Taca or Avianca, to pile in to take advantage of the super deals on SQ and LH that you spoon fed to them. 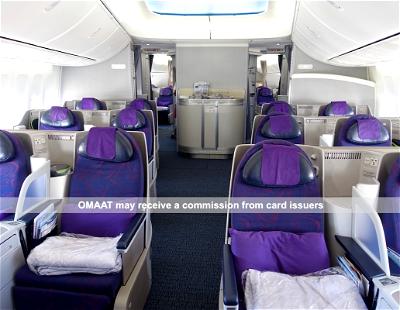 15
Great Deal: Save On Amazon With Amex (Targeted) 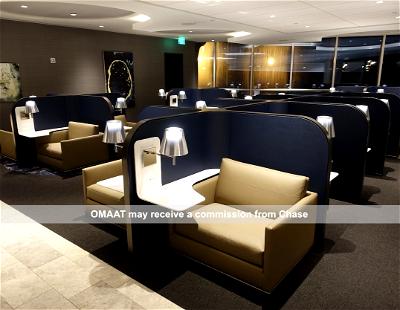