American has made quite some changes to their 24 hour refund policy since last year. Historically American would let you hold revenue tickets for up to 24 hours, but didn’t have a 24 hour grace period to cancel after ticketing.

As of April 1, 2016, American adjusted their policy, and began allowing revenue tickets to be canceled within 24 hours of booking, assuming they were booked at least seven days in advance. Along with that, American started no longer consistently offering holds. While they continue to offer them sometimes, they’re not always offered.

As of a few weeks ago American improved this policy, and began allowing revenue tickets to be canceled within 24 hours of booking as long as you book at least two days in advance, rather than the previous requirement of seven days in advance. This was a positive improvement, as prior to that I’d always book tickets through online travel agencies when planning travel within seven days of departure, since they still allowed refunds within 24 hours. 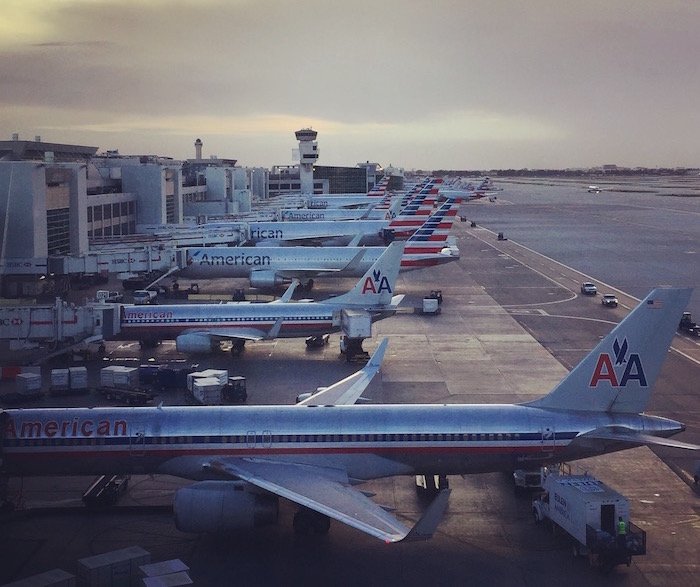 AA is now offering the 24-hour refund and change fee grace period for tickets issued at least 2 days prior to departure.

Tickets canceled within this window will now be automatically refunded; filling a separate refund request is no longer required (this does not apply to tickets purchased via third parties).

Award bookings can also be cancelled and the miles reinstated without penalty within 24 hours of booking if booked at least 2 days in advance.

The way I read it, there are two improvements here.

First of all, award tickets are now eligible for free refunds within 24 hours as long as you book at least two days in advance, which wasn’t previously the case, as the policy used to only apply to revenue tickets.

Second, you no longer need to specifically request a refund when canceling within 24 hours. Canceling within that window will automatically trigger a refund, which should make this process easier.

American has one of the most generous hold policies of any airline on award tickets, as they allow you to hold tickets for up to five days when booking at least two weeks in advance. It’s great to see that in addition to that they now allow refunds within 24 hours, as long as you book at least two days in advance.

@Jason, AA miles don't have an expiration date locked to each individual mile. It is for the account overall. There are numerous ways to reset the account activity metric if you are worried about your miles expiring.

On November 16, 2016 I booked and paid and canceled 2 flights (for my husband and myself) all on the same day I am still waiting for a refund. According to the website it is status pending it is now June I've now been waiting seven months for a refund. This is really outrageous AA took payment after I had cancelled and now even though I canceled within the stipulated 24 hours I've still not received a refund or an explanation even though I have messaged them on Facebook and posted on their page.

The real question is when do the refunded miles expire? On the original expired date or 18 months after the refund?