American adjusted their official ticket hold policy as of April 1, 2016. The Department of Transportation requires passengers to be able to change their mind on tickets within 24 hours, when booking at least seven days in advance. In practice airlines have the choice of offering this in the form of a 24 hour hold, or in the form of being able to cancel a ticket within 24 hours of booking.

Historically American allowed 24 hour holds, but didn’t allow passengers to refund tickets once they’re issued. They changed that policy last April, when they began allowing you to cancel your ticket within 24 hours, assuming you were booking at least seven days in advance.

American has continued to allow tickets to be held on a limited basis. That’s to say that the option is still available on some tickets, though it’s not always offered, and there’s no way to force it.

The good news is that per JonNYC, American has just improved their refund policy for tickets purchased within seven days. American now lets you cancel tickets within 24 hours of when you book, as long as your reservation is ticketed at least two days prior to departure (rather than the previous requirement of seven days).

You have up to 24 hours from the time of ticket purchase for a full refund if you booked at least 2 days prior to departure. You must cancel your trip for a refund.

If booked through Reservations, the service charge is nonrefundable. 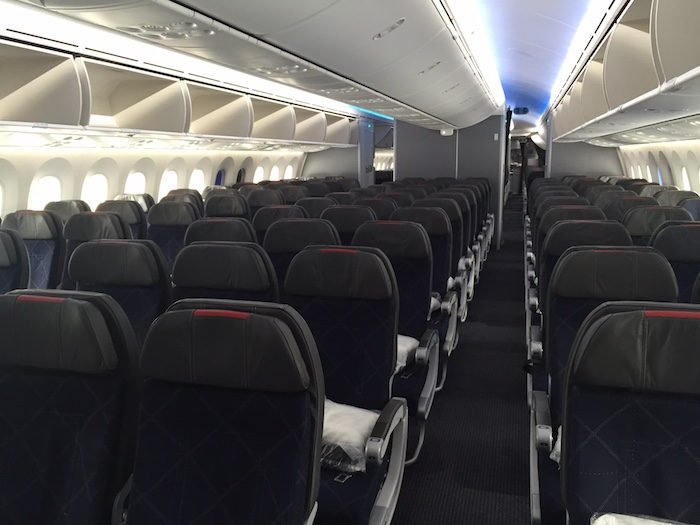 This is a very nice development that will certainly cause me to book directly with American rather than through an OTA when booking travel between two and seven days of departure.

For what it’s worth, American’s 24 hour refund policy still isn’t as generous as the policies of Delta and United, as both airlines let you cancel within 24 hours of ticketing, no matter how close to departure you make your reservation.  However, American does still allow holds on a limited basis, so perhaps it’s a wash.

...and you still have to do a stupid online form instead of just hitting a cancel button? The title of this post made me think there was a big improvement.

I booked 2 tickets on AMerican last November and cancelled within 24 hrs and my refund is still pending!!!! So much for improved refund policy. Very disappointed