With many airlines struggling to stay alive, one common question has revolved around what happens to your frequent flyer miles in the event of airline bankruptcy.

Unfortunately there’s no one size fits all answer to this, though let me address this on a few levels, since there are several good questions people have been asking:

What happens to miles if an airline files for bankruptcy protection?

On the most basic level, what happens if an airline files for bankruptcy protection, whether that comes in the form of Chapter 11, administration, or whatever else the name is? Well, nothing should happen. Miles will continue to be valid and exist.

The one change you may notice is that airlines could temporarily limit the ways in which members can redeem miles. That’s because they’re trying to limit their redemption costs.

We’re seeing this trend even among airlines that aren’t on the verge of bankruptcy — we’re seeing lots of airlines limit redemptions for merchandise or other third party rewards to keep costs down. 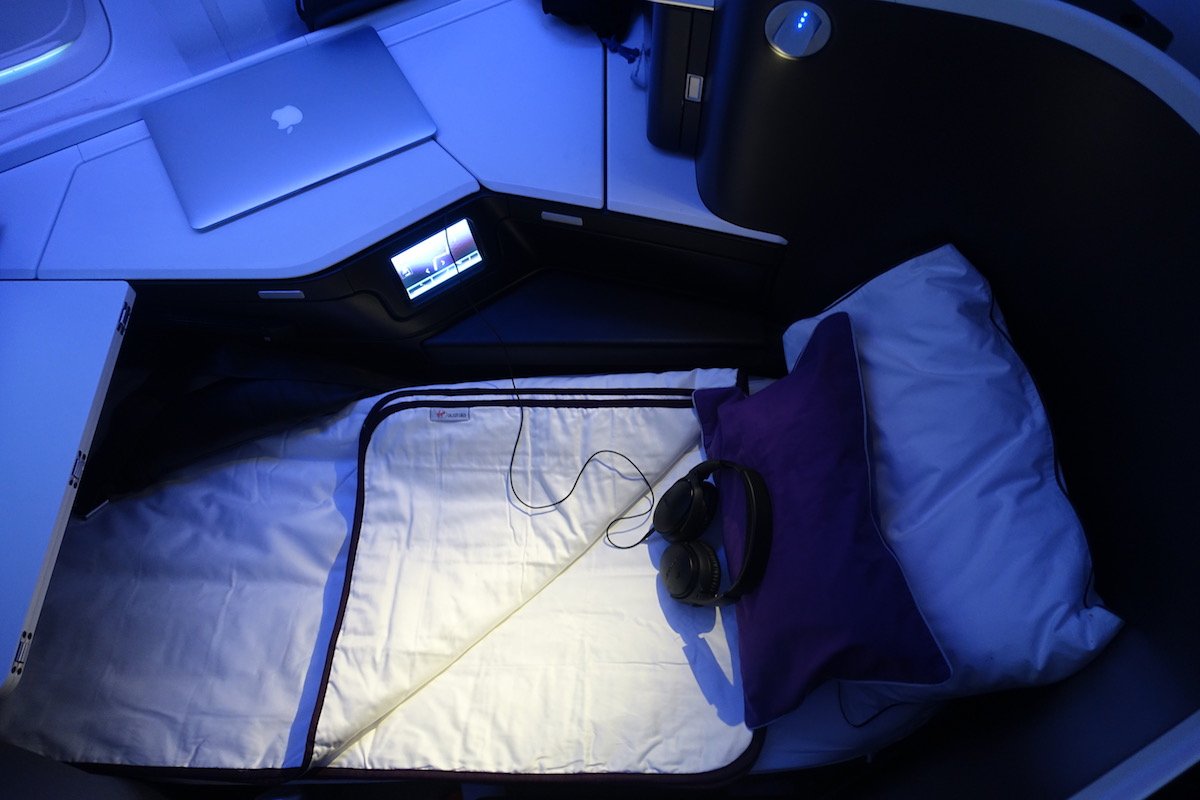 What happens to miles if an airline liquidates?

Well, that would be bad news. In the event that an airline does in fact liquidate, and that includes the frequent flyer program, then your miles are worth nothing. They’ll no longer exist, because the program will no longer exist.

Another scenario is that the airline is taken over by another airline, and if that’s the case, the impact on the frequent flyer program could vary:

An airline liquidating and miles going “poof” isn’t as common as you might assume, as I’ll talk more about in the next section… 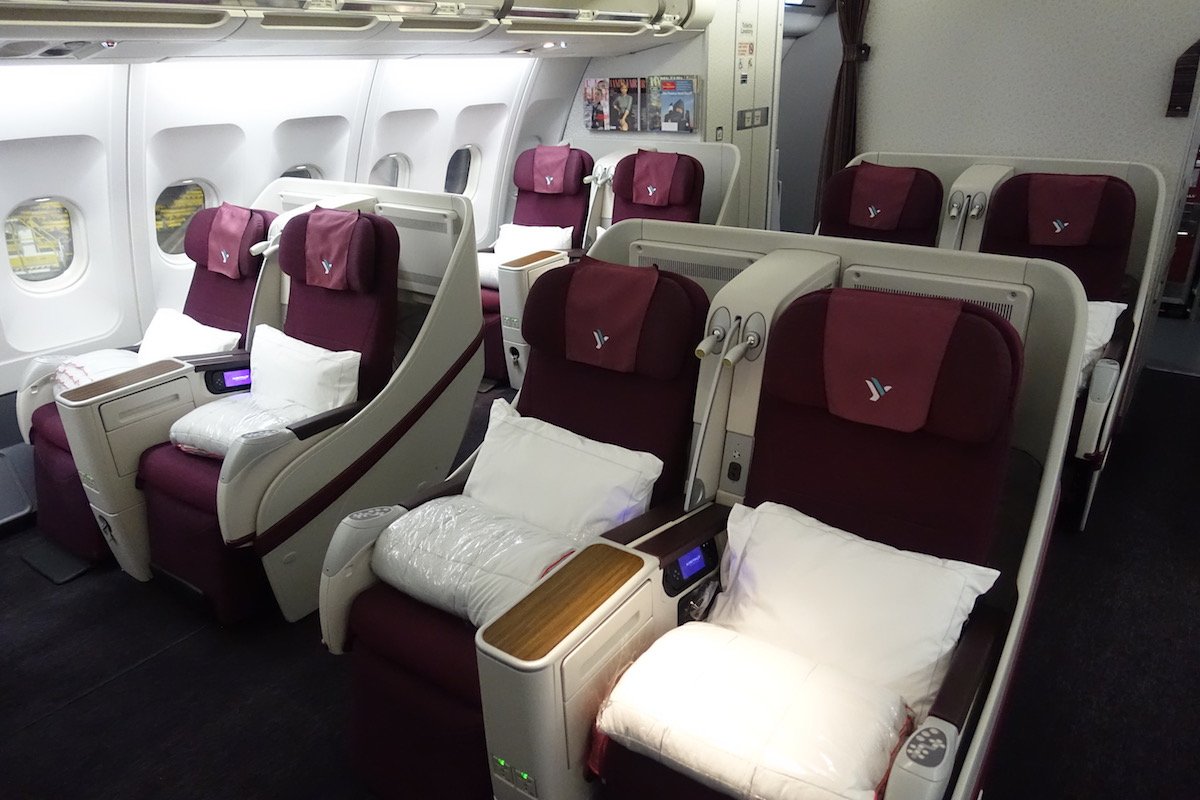 If an airline liquidates you’re probably in trouble

What happens to miles if a frequent flyer program survives an airline?

For many airlines, frequent flyer programs are massive profit centers. This means that:

The program is now known as InterMiles. The catch is that generally the rewards structure won’t be as lucrative anymore, since without an airline some partnerships can be tough to keep.

For example, a loyalty program will no longer have access to all award space of a global alliance in the event that an alliance airline goes out of business.

The circumstances will vary significantly depending on the airline. In general don’t assume that an airline going out of business means the frequent flyer program will go out of business (though it could), but definitely assume the value proposition is likely to get worse. 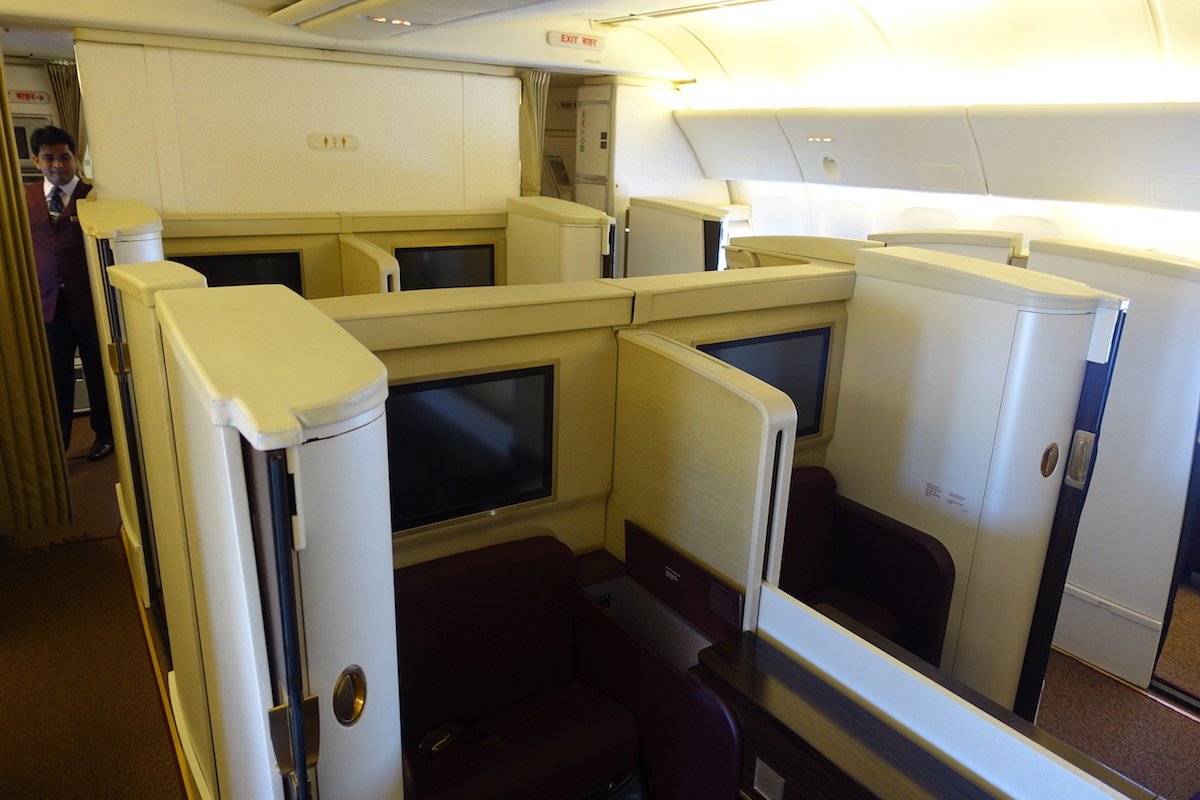 What happens to existing award tickets if an airline liquidates?

This is a big question I’ve received in relation to redeeming Virgin Atlantic Flying Club miles on All Nippon Airways (for the record, personally I don’t think Virgin Atlantic will go out of business, but that’s just my opinion). 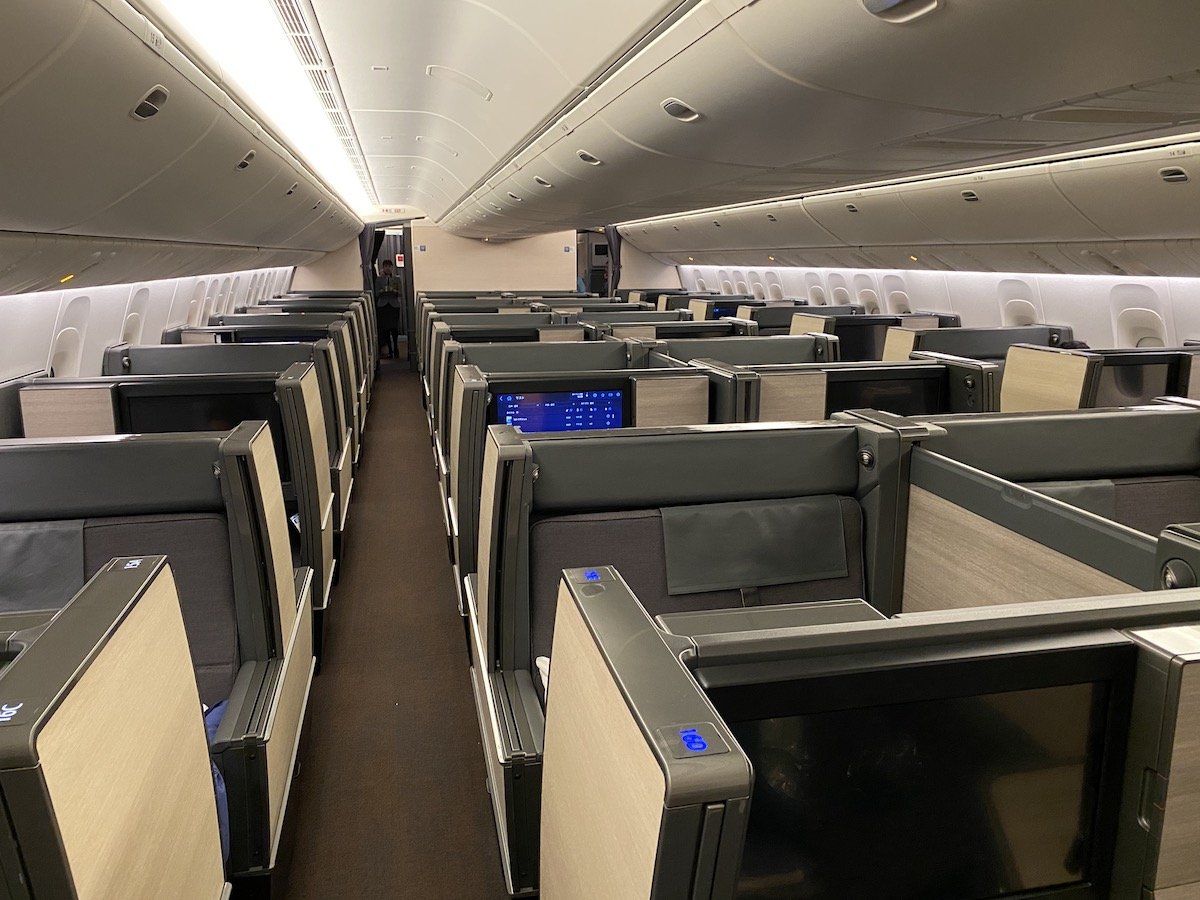 We don’t own our frequent flyer miles

While the above are some general guidelines, I think it’s important to emphasize that for virtually all programs, we don’t own our frequent flyer miles. That’s to say that airlines can basically change the terms of the program at any time.

That includes changing mileage earning rates, changing redemption rates, and even closing accounts. The reason I say this is because for each possible scenario that plays out, there are different ways airlines could handle it.

Just to give one example, if an airline goes out of business but they find a way to keep the frequent flyer program alive, they could just wipe out all mileage balances and make people start from scratch. I’m not saying they would, but they could.

Airlines have a lot of latitude in this regard… 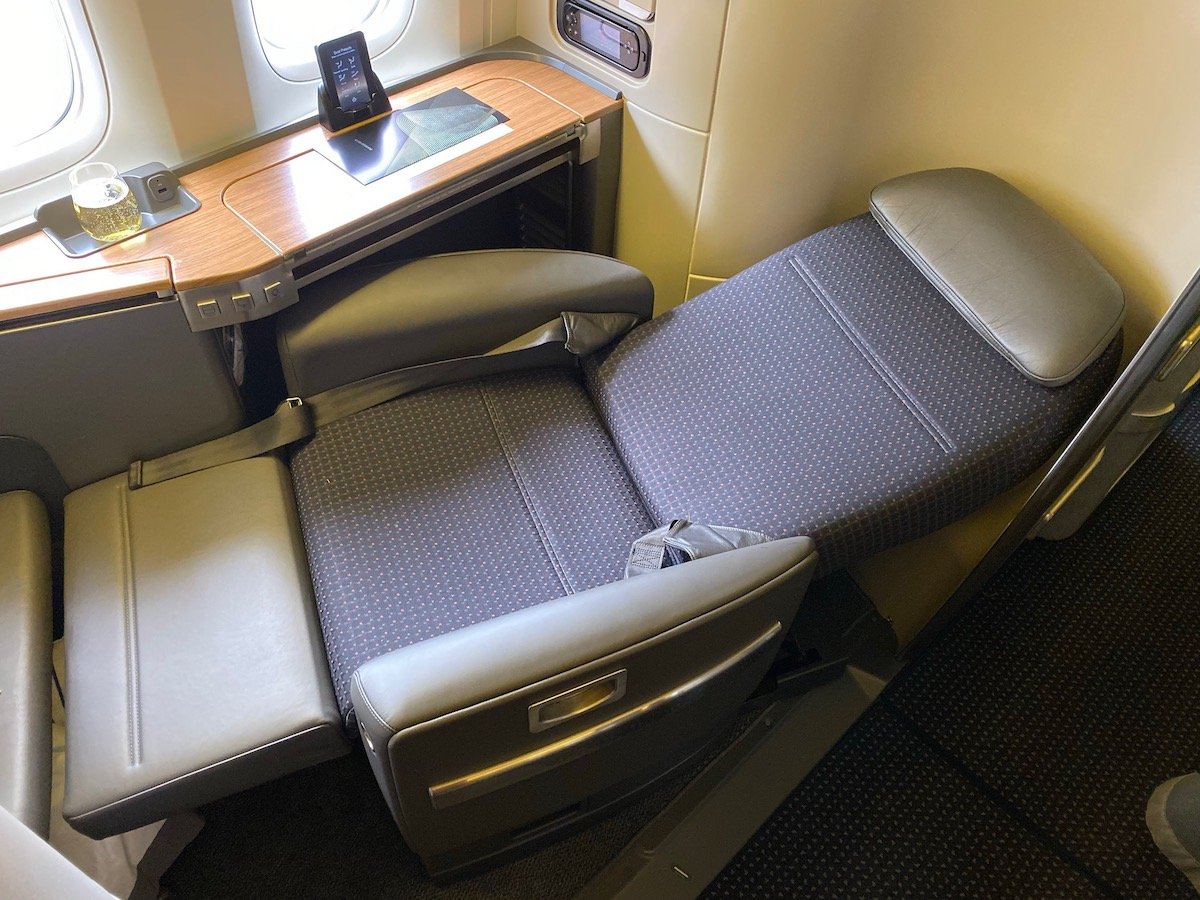 Airlines have a lot of power with frequent flyer programs

With many frequent flyer programs being so profitable, there are lots of ways things could play out in the event that airlines go out of business.

I think the most important things to take away are that if an airline liquidates, any award tickets you have booked probably won’t be honored. Furthermore, if an airline does liquidate, that doesn’t necessarily mean the frequent flyer program will.

What happens to your ticket, if you redeemed partner miles to an airline that declares bankruptcy, and then vanishes. I used 75K Delta miles to book a ticket on Aeromexico MEX-AMS-MAD for May 26th 2021 If AM goes under, do my Delta miles come back to me, am I rebooked on a different sky team carrier such as KLM or AF, or is the value lost?

"At some airlines frequent flyer programs are spun off and aren’t actually part of the same company, and are therefore considered an independent business." I think <a href="http://www.sr692.com/qualiflyer/index.html" rel="nofollow ugc">Qualiflyer</a> was the first frequent flyer programme to do this. So when SAirGroup & Swissair were declared bankrupt our points were safe. Qualiflyer ceased to exist in January 2003 when its last three partners, Swiss, SN Brussels and TAP Air Portugal, began their own individual schemes: Swiss TravelClub; Privilege; and Navigator. We chose to move our points into Swiss TravelClub, and several years later they ended up in a Miles & More account when Swiss closed it's own program and switched to using Miles & More.

I’m wondering about large banks who issue an airline branded major credit card. Wouldn’t there be some interest in stepping in to salvage the program for those that might include major account holders. 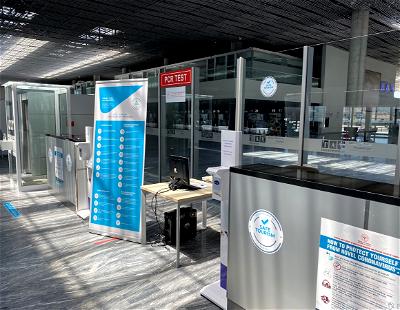