Aircalin is an airline that has been on my radar for a while. They’re the international carrier of New Caledonia, which is a French territory.

The airline operates a fleet of just six planes out of their hub in Noumea, including two A330-200s, two A320s, and two DHC-6 Twin Otters. The airline will soon be renewing their fleet, though, as Aircalin will take delivery of two A330-900neos, as well as two A320neos.

The airline has been on my radar for a while, though I figured I’d wait until they get their new planes before reviewing them.

Based on that we knew that Aircalin’s A330-900neos will feature 26 business class seats, with direct aisle access at every seat, meaning they’re in a 1-2-1 configuration. We didn’t know what kind of a seat they’d select, though. 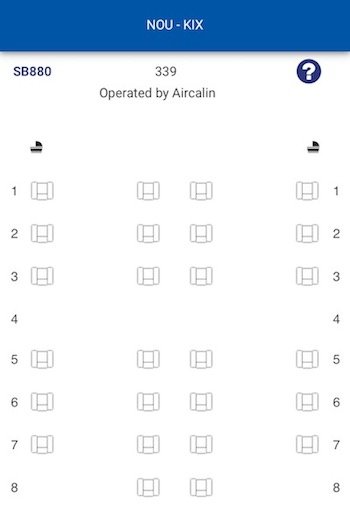 Here are some renderings of the new seats: 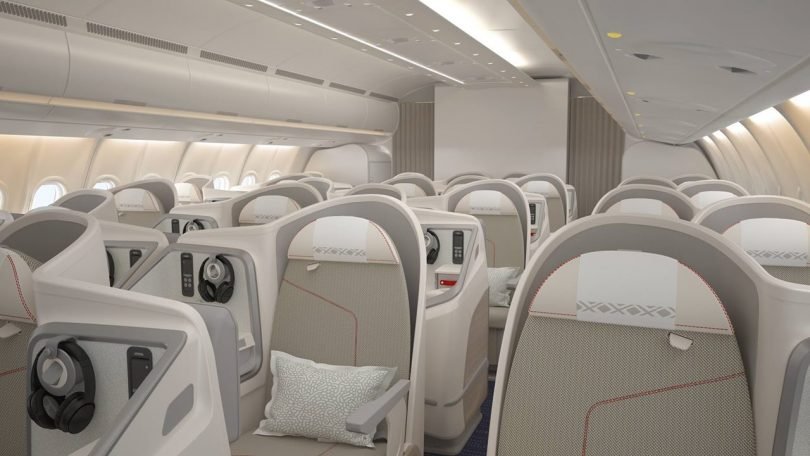 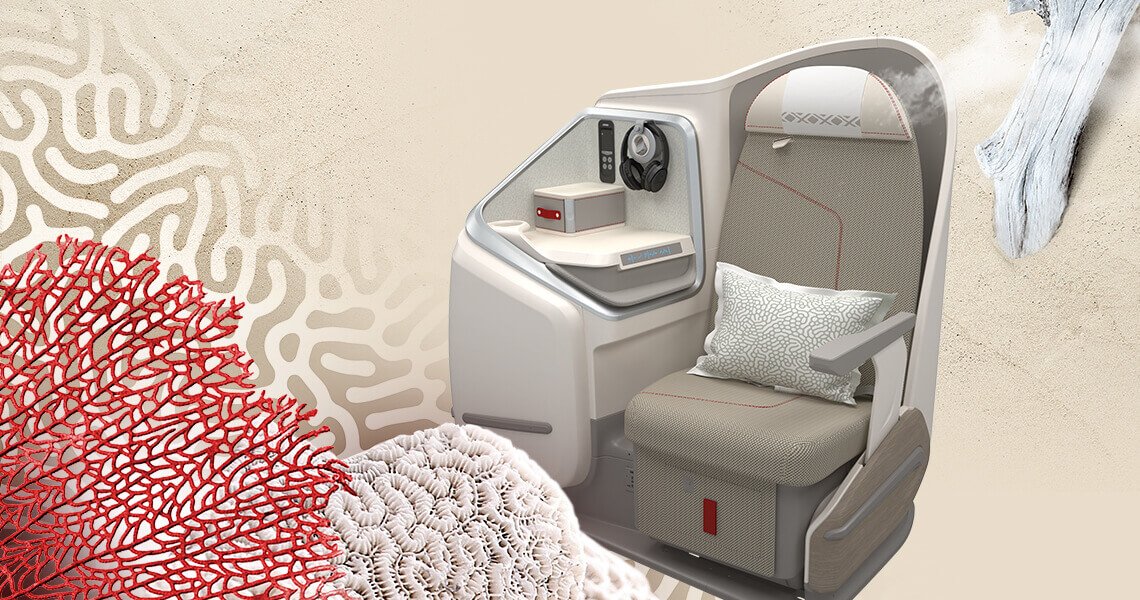 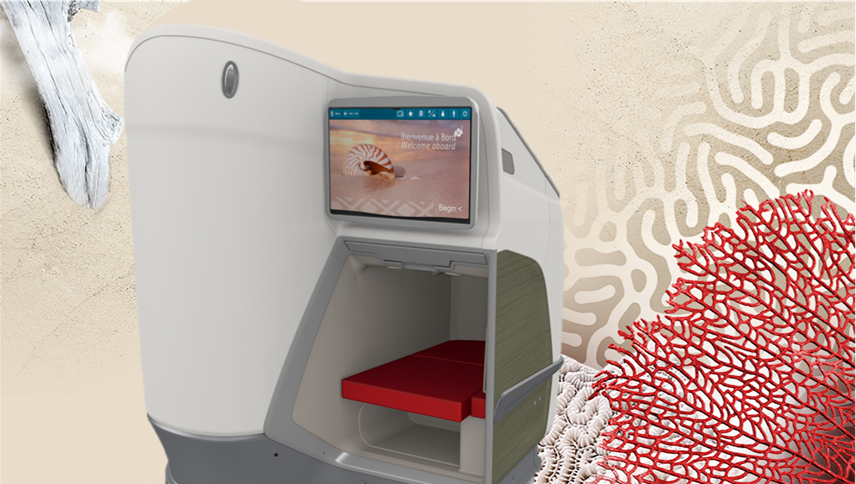 That’s a beautiful product, and seems like an excellent choice!

It’s also noteworthy that the A330-900neos will see the introduction of premium economy for the airline, as Aircalin installs a cabin with 21 seats on these planes. This will consist of three rows in a 2-3-2 configuration. 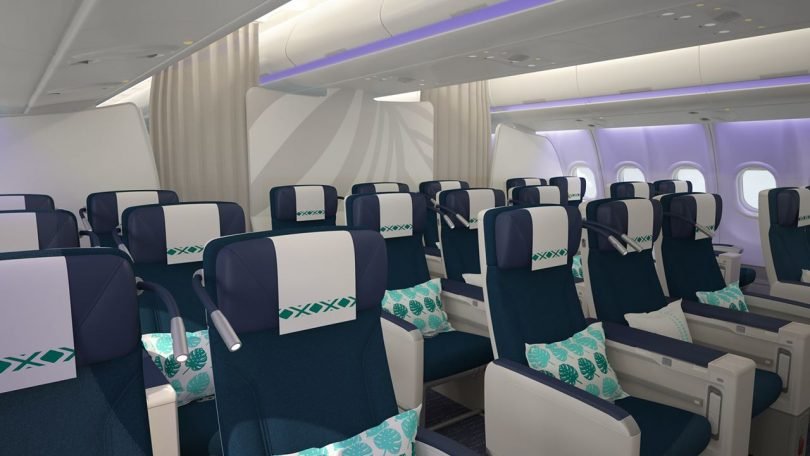 A couple of months ago Aircalin loaded the new A330-900neo into their schedule. As noted by @airlineroute, Aircalin will fly the A330-900neo on the following routes:

I’d note that there’s a good chance that these dates will change and possibly even move up, but at least this gives you a rough estimate of what to expect.

I’m really excited for Aircalin’s new business class, and can’t wait to fly the airline and visit New Caledonia once it’s in service (there’s a beautiful-looking Le Meridien there). Aircalin uses Flying Blue as their loyalty program, so there are lots of options to earn and redeem miles for travel on Aircalin.

What do you make of Aircalin’s new A330-900neo business class?

(Tip of the hat to The Travelers Club)

Hi Ben, that is exactly what i did but from Melbourne to Noumea return in Business flights booked actually went Mel - Syd - Nou - Bne - Mel

Just to add, when you book Sydney to Noumea on Qantas, you will often be on AirCalin for one or both of the legs, so might be worth doing for anyone who wants to try the product but credit to OneWorld.

I can highly recommend the Chateau Royal Beach Resort on Anse Vata beach, Le Meridien Noumea shares a beachfront with Chateau Royal on Anse Vata. Get a room that overlooks the beach, great views of the beach and Duck Island A short 6 -7 min walk takes you to a bar called La Bodega del Mar, great spot right on the water to watch an amazing sunset over the Lagoon. We have just spent 5 days there and we didn't want to leave. Nice Tapas and Pizzas too at this bar